What Amazon HQ2 Can Teach Entrepreneurs About Business Expansion

Deborah Sweeney is the CEO of MyCorporation.com. MyCorporation is a leader in online legal filing services for entrepreneurs and businesses, providing start-up bundles that include corporation and LLC formation, registered agent, DBA, and trademark & copyright filing services. MyCorporation does all the work, making the business formation and maintenance quick and painless, so business owners can focus on what they do best.

Deborah Sweeney
Editorial Note: Fundera exists to help you make better business decisions. That’s why we make sure our editorial integrity isn’t influenced by our own business. The opinions, analyses, reviews, or recommendations in this article are those of our editorial team alone.

We’re kind of living in a real-life episode of The Bachelor right now—only this one has an entrepreneurial spin. Amazon’s HQ2 project initiative has 20 cities as candidates vying to become the home to Amazon’s second headquarters in North America.

“Winning” means much more than an on-air marriage proposal though, as the second campus is expected to create hundreds of thousands of new jobs and billions of dollars in investment for the surrounding community.

There’s even a city outside of the United States up for consideration—Canada’s own Toronto.

Much like The Bachelor, many cities are beginning to pull out all of the stops for a chance to host the headquarters. Even Saturday Night Live made a parody skit where city and province representatives bestow Amazon’s CEO Jeff Bezos with (somewhat stereotypical) gifts representative of their city’s culture to win over his affections.

When the average small business decides to expand locations, it seldom attracts hype like this. However, this kind of undertaking is still serious business especially when establishing a second headquarters. If your business is on track to do something similar, take a page or two from Amazon’s book for streamlining the process.

1. Surround yourself with plenty of options, then narrow it down.

Before Amazon narrowed down their shortlist to 20 cities, they were facing proposals from 238 cities throughout the country. Proposals were evaluated based on whether they met the outlined criteria in the Amazon HQ2 RFP.

Some of that information included building site information, incentives that the state/province and local community could offer the project, the timeline for incentive approvals, labor and wage rates, available programs and partnerships with higher education institutions, travel logistics, and information on daily living in the community itself. 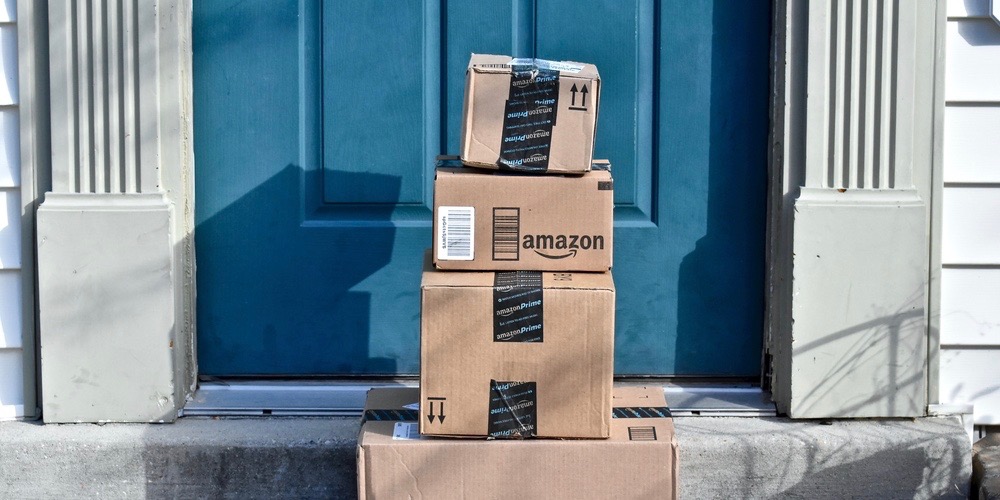 Since Amazon’s existing headquarters is based out of Seattle, Washington, it was important to establish information groundwork because the project is not a small undertaking.

When looking to expand your own business or headquarters, consider where you are currently. How many buildings do you have? Employees? Do you have an estimate as to the jobs you’ve been able to create within your community?

List out the cities you’re interested in opening a second headquarters in and do your homework about the benefits and drawbacks to doing business in each one. Consider which ones provide resources you’re looking for and allow you to grow within their respective communities.

2. Alert your team about your plan and inform your customer base.

It’s not an understatement to say that the whole world knew when Amazon announced the candidate cities for HQ2. The news was distributed on global press releases, covered on TV and in print and digital media, and was a trending topic on social platforms. 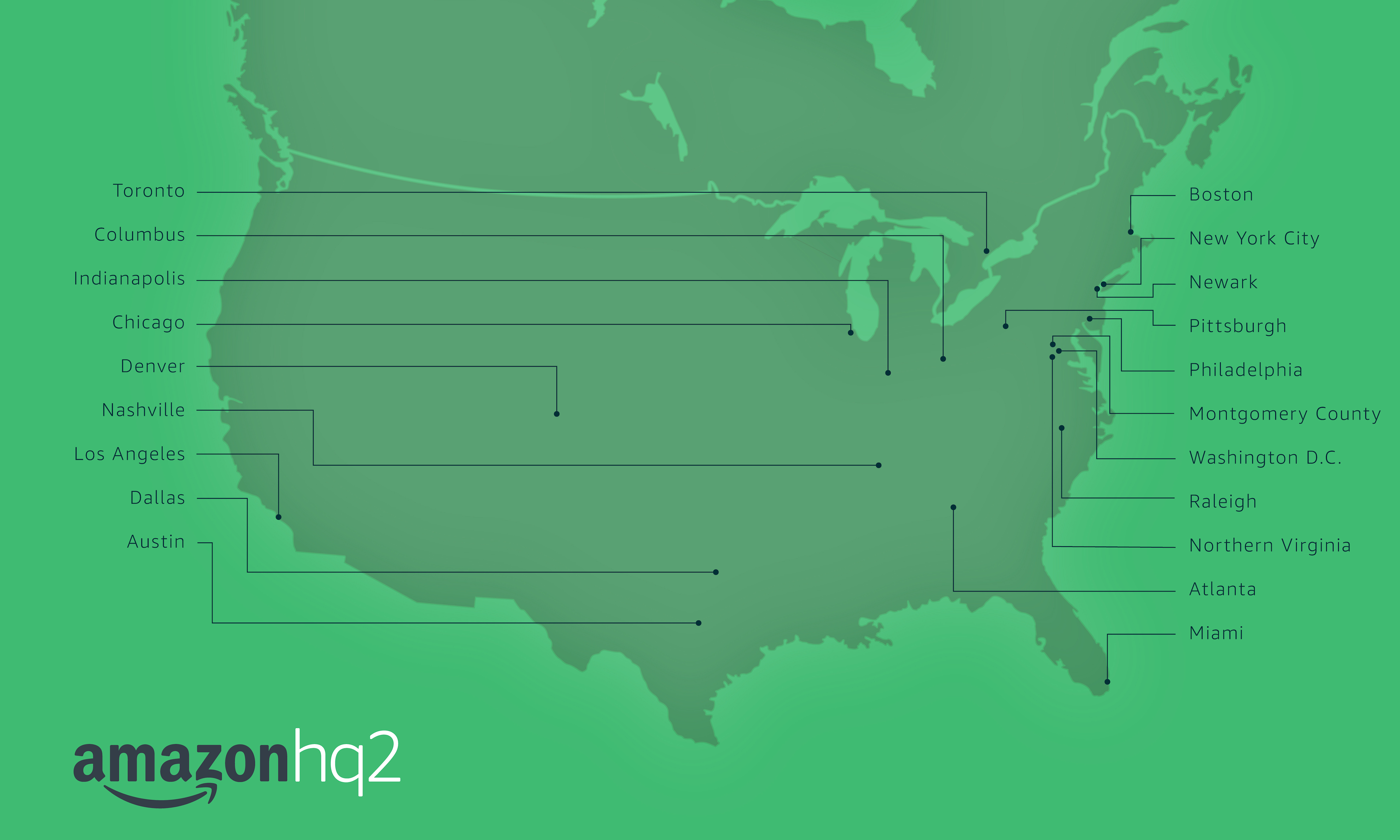 A map was also designed for Amazon’s website, where customers could discover more about the news, get answers to Amazon HQ2 FAQs, and learn more about what life working at Amazon, as well as the community that hosts Amazon’s headquarters, is like.

Everyone was on the same page about the news from the media to Amazon’s customer base. Once you’ve determined where you want to set up a second headquarters, it will be key to alert everyone that you do business with—from customers to employees to partners—and fill them in on the news.

Be ready to anticipate and answer questions about the move, explain why it was necessary, address employee concerns, and provide contact information so anyone with further questions or follow-up is able to reach your team.

Now that we have our 20 city lineup, what happens next? While this sort of situation would play out week by week on The Bachelor, Amazon plans to make its decision in 2018.

For now, candidates can expect to work alongside Amazon and have their proposals further evaluated on the basis of how a future partnership can accommodate their hiring plans and benefit employees and the local community.

Smaller businesses, on the other hand, may find it best to set a date and keep it. Or, at the bare minimum, put themselves on an anticipated timeline for when their second headquarters may be ready to open its operations.

Deborah Sweeney is the CEO of MyCorporation.com. MyCorporation is a leader in online legal filing services for entrepreneurs and businesses, providing start-up bundles that include corporation and LLC formation, registered agent, DBA, and trademark & copyright filing services. MyCorporation does all the work, making the business formation and maintenance quick and painless, so business owners can focus on what they do best.