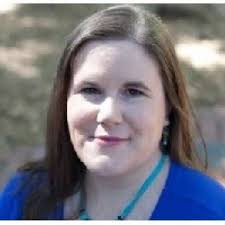 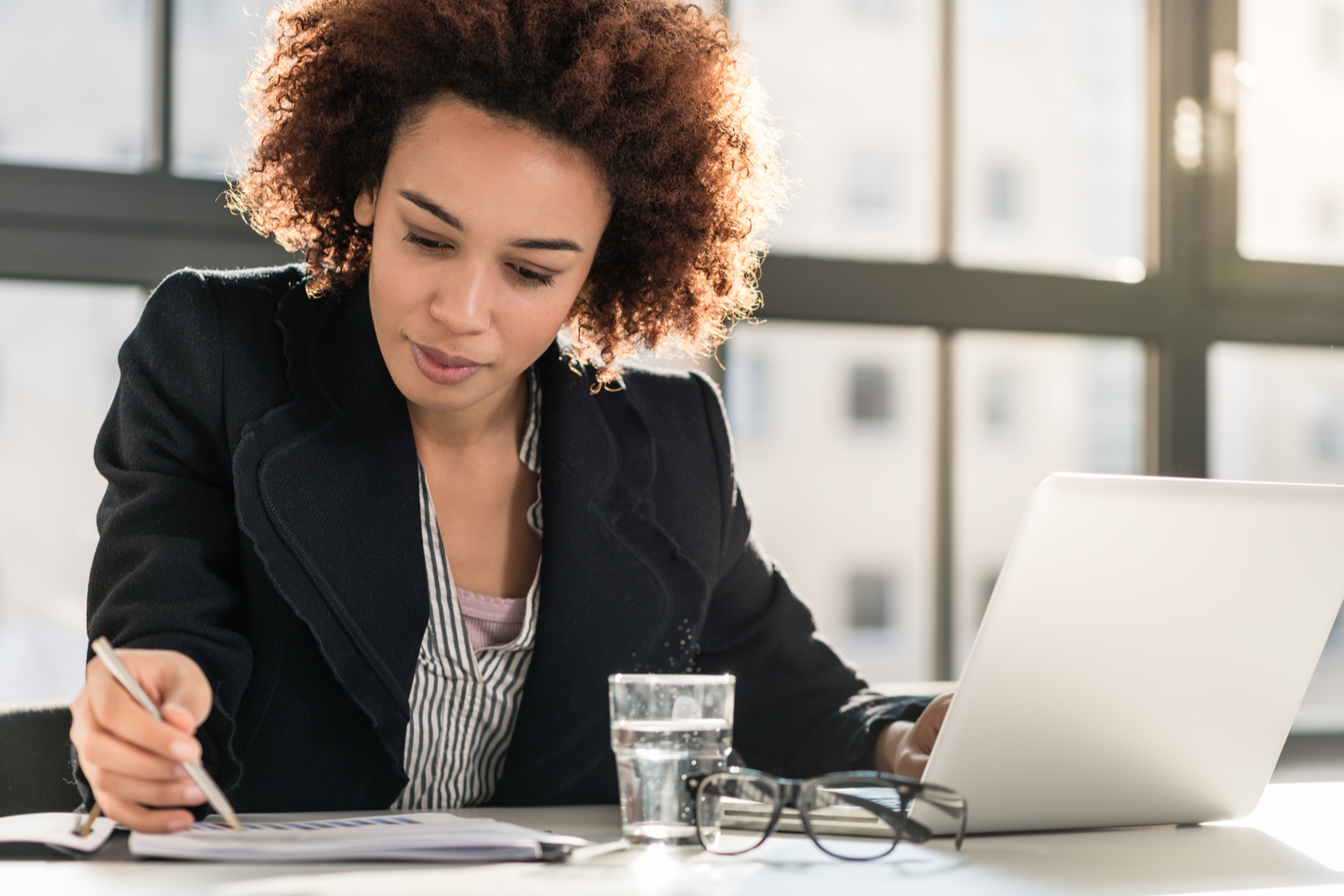 You might have heard money talk show hosts talk about a business that is a “going concern.” The term “going concern” even comes up in everyday conversation from time to time, or, more likely, if you’re talking about business accounting with your fellow small business owners. The going concern principle is one of the key assumptions under generally accepted accounting principles (GAAP). But even though the going concern assumption is well known to accountants, the general public didn’t pay much attention to it prior to the financial turmoil of 2008.

What Is the Going Concern Assumption?

Doesn’t that describe all businesses, though? There aren’t very many business owners who plan to only stay in business for a short time. In that regard, aren’t all businesses going concerns?

Intent has very little to do with the going concern assumption. To determine whether a business is, in fact, a going concern, an accountant—typically an external auditor—must dig deeper into the business’s financial statements. 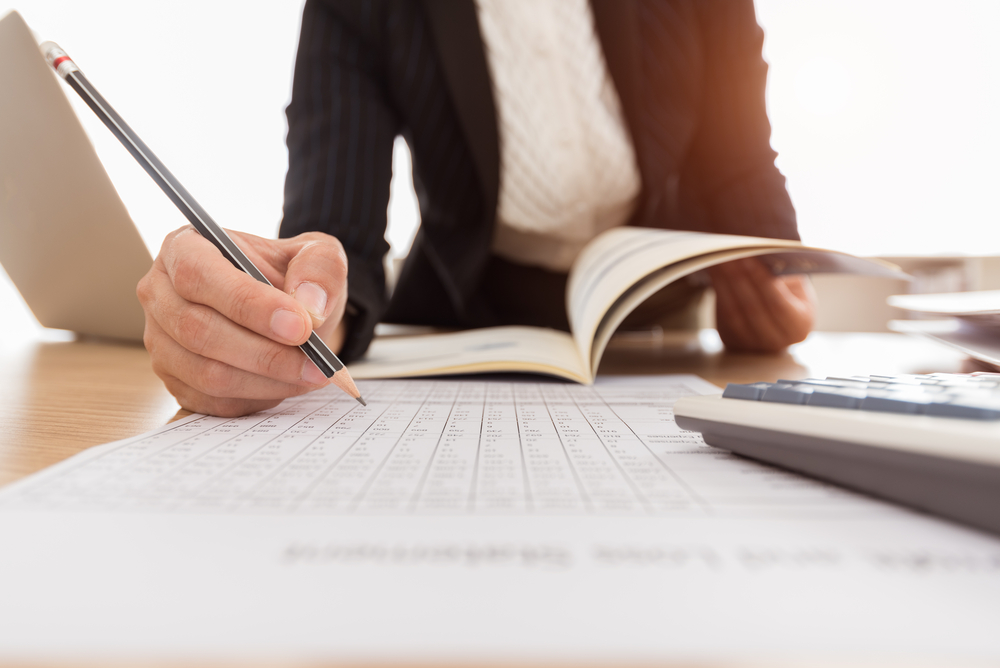 It’s important to understand that for the rest of this article, when we use the term “auditor” we are referring to an accountant who has been hired to conduct a comprehensive review (audit) of the business’s financials and submit a report of their findings. This professional is significantly different from an IRS or other compliance auditor.

Many businesses undergo an independent, external audit on an annual or some other recurring basis in order to make sure their financial statements accurately represent the financial position of the business. The term “audit” need not cause alarm… it’s a routine part of business for many companies.

When Is a Business No Longer a Going Concern?

There are a number of warning signs that could point to a business no longer being a going concern:

These are just a few warning signs which might alarm an auditor. No one sign spells imminent doom for a business, but when combined—either with each other or with other factors—it can spell trouble for the business as a going concern.

What Does a Negative Going Concern Opinion Mean?

First of all, this doesn’t mean the business is definitely going to fold. A negative going concern opinion simply means the auditor suspects the business will have to close for financial reasons within the next 12 months.

The auditor’s opinion is disclosed in the annual report for the company, or it is included in his audit report. If a business is a publicly traded company, the Securities and Exchange Commission (SEC) requires the auditor to disclose on the financial statements if a business’s going concern status is in doubt. This is done to protect investors from continuing to risk their money on a business which may not be viable for much longer.

Privately held companies might also choose to voluntarily undergo an external audit. Sometimes this is done at the request of a board of directors, and other times it is done to reassure the business owner that the accounting is sound. If the auditor finds significant evidence that the business might not be viable under the going concern assumption, he must disclose that in his audit report. And, even if the business’s financials aren’t audited, an accountant who has concerns about the business’s viability should disclose those concerns to the business owner.

Even if the auditor issues a negative going concern opinion, it doesn’t mean the business will definitely fail. The business’s management team’s interpretation of the business’s position, as well as any plans they are making to ensure the business remains a going concern, must also be taken into consideration. These plans may include:

If the business has investors, a negative going concern opinion might lead those investors to sell their shares in the company. Investors or other shareholders might also call for a business valuation to determine the business’s true value before making a final decision about how to act in light of the negative opinion. 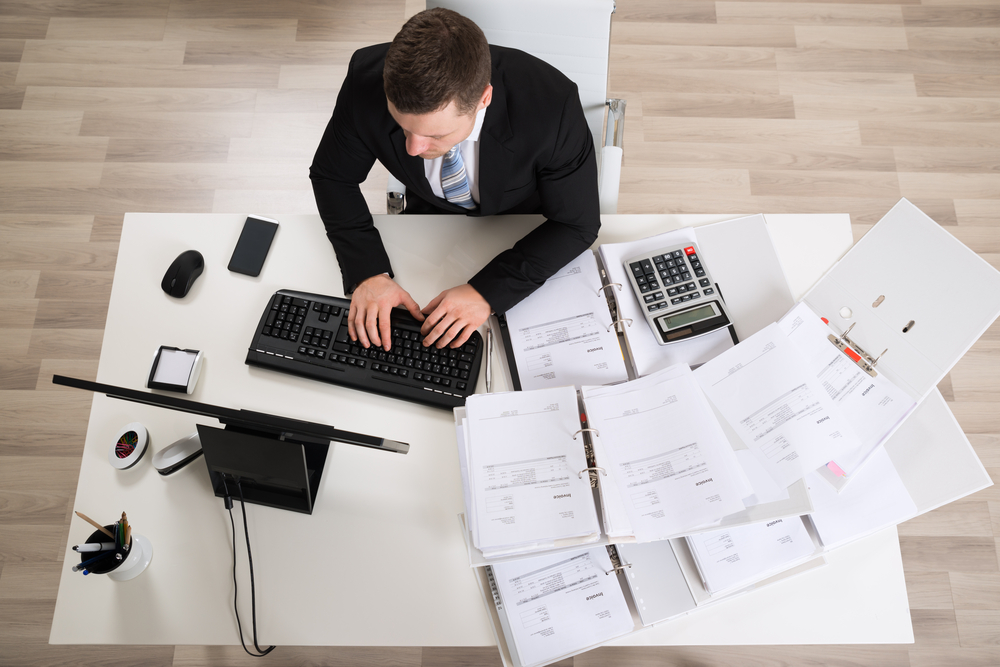 How the Going Concern Assumption Applies to Your Business

Chances are, your business isn’t publicly traded or subject to routine external audits as part of its bylaws. You might be wondering how the going concern principle applies to your business, or if you even need to be aware of it.

Potential lenders and investors will look at even the smallest business through the lens of the going concern assumption. If it appears the business might fold within the next 12 months, chances are they will not risk lending the business money or investing funds in the business.

Some of the warning signs of a business that is no longer a going concern are common small business challenges. If your business is experiencing one or more of these challenges, don’t panic. Reach out to your accountant or bookkeeper, or even a financial coach, to help you overcome these challenges. These professionals will be able to offer guidance which can ensure your business remains a going concern for the foreseeable future.

Billie Anne Grigg is a contributing writer for Fundera.