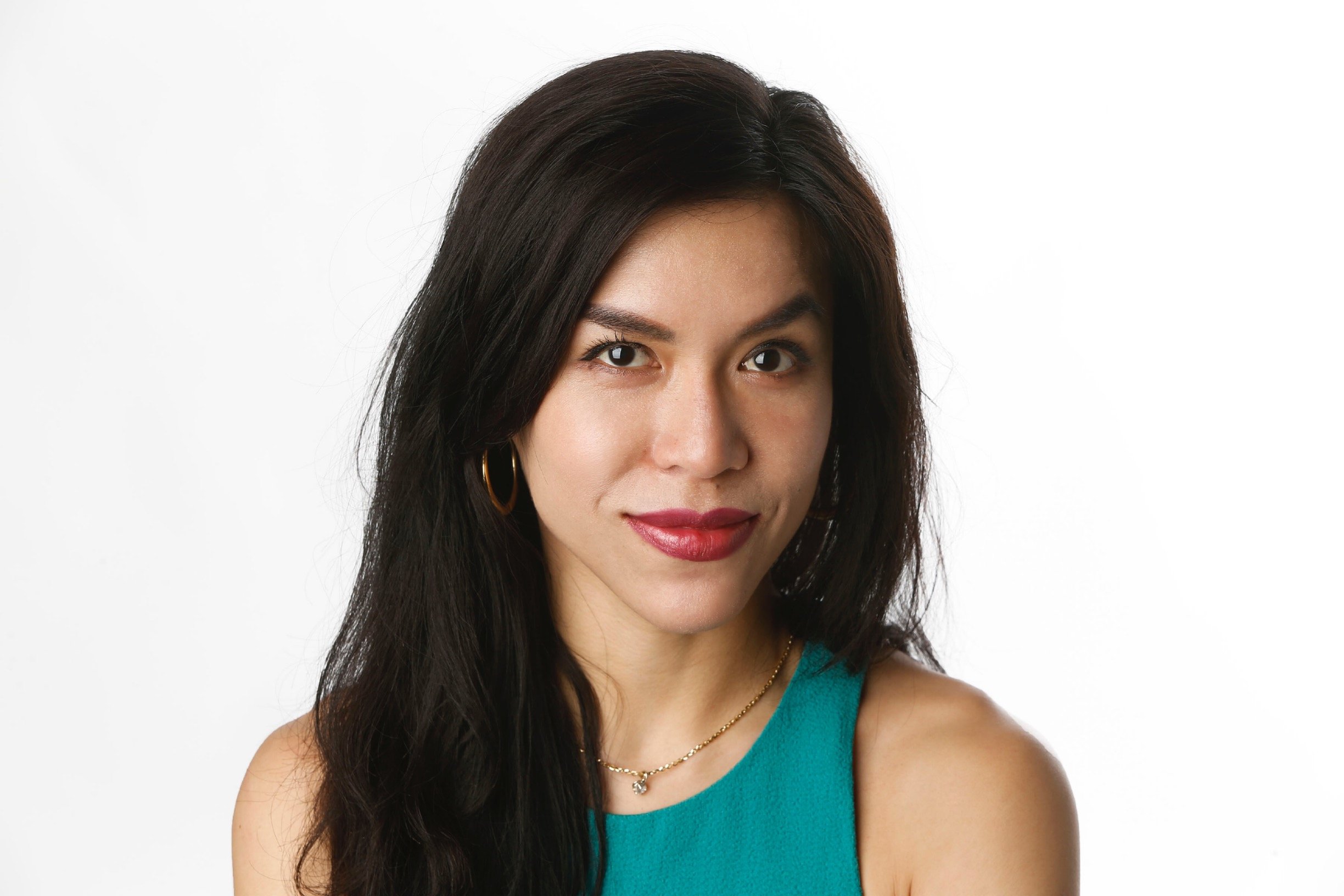 Based on the industry’s strikingly high failure rate, the restaurant business is a risky one to get into. One frequently cited study by Ohio State University found that 60 percent of restaurants go under within their first anniversary and 80 percent don’t make it past the five-year mark.[1] If you want to make it in the restaurant biz, you’ve got to think differently.

Last January, Wall Street trader-turned-restauranter Bobby Fry’s upscale Pittsburgh eatery, Bar Marco, announced on Twitter that it would no longer accept gratuity after April.[2] Under the new policy, employees are paid a base salary of $35,000, offered health benefits, paid vacation, 500 shares in the company, and bonuses based on profits. After bonuses, annual salaries are expected to reach between $48,000 and $51,000 this year.[3]

Despite this uphill climb, Fry believed he could fix the “fundamental problem with the restaurant model” by eradicating the industry’s tipping tradition. With this move, Bar Marco joined a handful of other progressive eateries who have already adopted the no-tipping policy, like Thomas Keller’s and Daniel Patterson’s restaurant groups.

Fry says he wasn’t comfortable with a model that relies on paying people below the poverty line. A 2014 Mother Jones article cites that 40 percent of restaurant workers live near poverty and only 15 percent receive health benefits from their employers.[4] According to the U.S. Department of Labor, Pennsylvania’s minimum wage for tipped workers is $2.83.[5]

The idea of a no-tipping policy came after Fry spent two years meeting with executives at eateries and restaurant groups throughout 18 cities.[6]

“The best startup businesses are the ones that see a problem that they want to solve through their product or service,” says Fry. “Just like any startup business, your strategy should always be making proactive shifts that’s keeping you ahead of the curve.”

He adds: “We should run restaurant businesses like actual businesses not like a free for all where everyone fails.”

So far, Fry’s strategy seems to be working. Bar Marco saw its revenue spike by 26 percent after one month and profits tripled within two months. Furthermore, profit margins increased from 12 to 17 percent and overhead costs dropped from 40 to 32 percent, a result of everyone’s deeper awareness and investment in the business.

The changes have been so successful for the restaurant overall, says Fry, that the policy was extended to Bar Marco’s sister restaurant Livermore last month.[7]

But how does a no-tipping model solve the industry’s problems? Below is a breakdown of the reasoning behind Bar Marco’s policy:

1. Gets to the root of customer service problems

Tips are supposed to reward workers in the hospitality industry for good service, but, in reality, this isn’t as much of a case when it comes to dining.

“If you have a bad experience, you tip the same amount as you normally would, but you  just don’t come back to the restaurant,” says Fry, citing a Cornell study by gratuity theorist Michael Lynn.[8]

What this means is patrons don’t really communicate that they’re unhappy with their service by not tipping. They just don’t come back, which is obviously bad for business—especially in the restaurant industry which relies heavily on returning customers—and it’s also bad for management because they simply aren’t aware of dissatisfied service.

“…the relationship between tip size and service evaluations was weaker than most people would expect. Given the small size of this relationship, restaurant managers should not rely on tips as the sole incentive for their employees to deliver good service. Nor should managers use server tip averages as the only measure of server performance. Tips are a means by which consumers reward good service, but (in restaurant settings at least) they may not be the management tool that economists and some restaurant managers believe them to be.”

2. Helps balance the front and back of the house

A lot goes into creating a satisfactory dining experience for customers from the welcome you receive, the service you’re offered, and the plates placed in front of you. To create this kind of exceptional experience, the front and back of the restaurant need to work together extremely well, but it’s hard to create that balance when “your cooks are really busy and they see servers walking away with a fistful of money,” explains Fry.

This imbalance of power happens in all restaurants and Fry believes paying everyone more equally is the solution. In other words, no more tipping for the waitstaff.

“Almost never, when you have bad service is it the server’s fault. It has to do with the kitchen, or the way something is prepared,” says Fry.

By changing the payment model, employees now feel more invested in the business. Their pay no longer relies on the generosity of patrons, but on the financial health of the business. After all, bonuses are based on profits.

Every Tuesday, Bar Marco hosts financial meetings where employees are provided with earning figures and can offer suggestions on how to improve daily operations.[3] This is a big reason why the establishment has seen overhead costs drop as everyone is thinking about how to cut down on wastes to improve profit margins.

4. Opens up the opportunity for a restructured, more creative menu

Bar Marco’s menu now says, “Our kitchen and front of house teams are paid a salary. Our prices reflect this.”[9]

How can they pull this off without upsetting customers? One, customers know the restructuring was done specifically to pay employees a living wage and two, gratuity is now included so they no longer have to worry about tipping.

But this doesn’t mean that food prices have gone up. In fact, overall menu prices dropped, says Fry, but prices per ounce of food is a little higher. The new proposed menu offers smaller, shareable portion sizes and focuses on dishes with higher returns, but take a skillful culinary team to pull off, which is not a problem for Bar Marco’s highly trained staff. The average price on the menu is about $4 higher—to take into account increased employee pay—but the new menu offers a wider range in prices compared to the old one.

Even after only three months of implementing the no-tipping policy, Fry says the switch has been so smooth, it hasn’t affected his waitstaff in a negative way. Furthermore, the attention the restaurant received from the new policy is attracting even more talent.

“We have such a long list of people waiting to work for us, we can have our pick and we have such a solid team,” says Fry. “I definitely think [this policy is] something every restaurant should consider.”

Would you consider adopting the no-tipping model? If not, why? 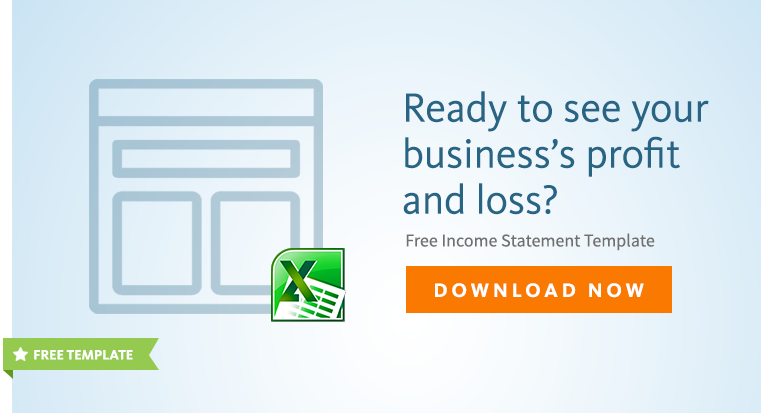 Vivian Giang is a journalist at the New York Times. Previously, she was a freelance writer and editor covering strategy, leadership, organizational psychology ,and gender issues for Fast Company, Marie Claire, Fortune, Slate, among others. She was also the lead entrepreneurship editor at Mic.com. Prior to that, Vivian launched the Careers vertical at Business Insider, which focused on the evolving office, emerging industries, and the most current employment trends.