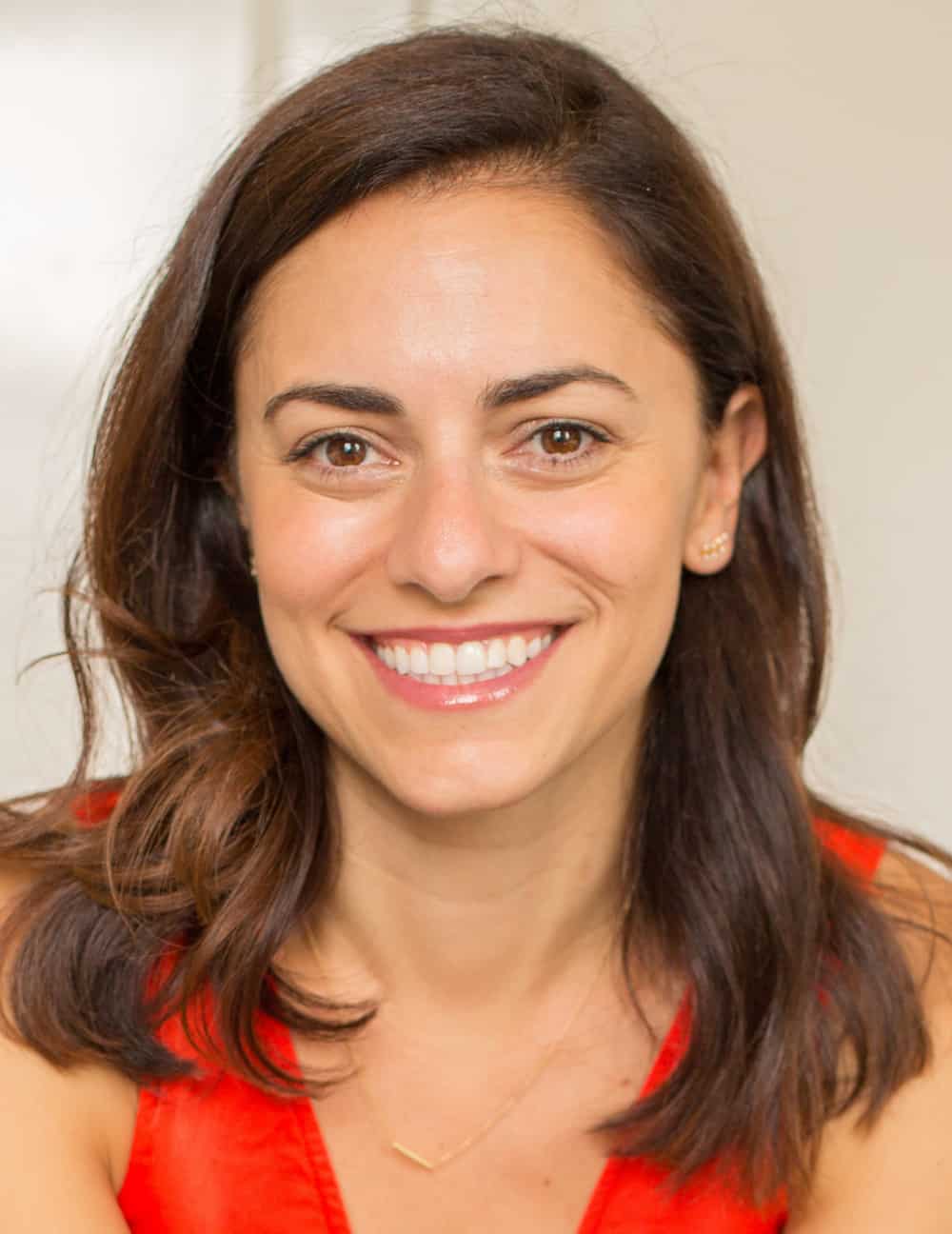 Paying business taxes as an independent contractor can be tricky—you have to file additional forms, make sure you’re paying the government enough during the year, and pay a self-employment tax.

And with contract work making up 20% of the jobs in the U.S., more and more people are having to learn just what’s involved in filing.[1] This complete guide walks you through what independent contractor taxes you’re responsible for, as well as how you pay, deadlines and more.

What Is an Independent Contractor?

How Does an Independent Contractor Pay Taxes?

You’ll report these deductions along with your income on Schedule C.

There are a number of business deductions you can take as an independent contractor, including health insurance, home office deductions, mileage, and deductions for your phone bill.

The Tax Cuts and Jobs Act also created another deduction that some independent contractors may qualify for: the qualified business income deduction. This may allow you to deduct up to 20% of your business income.

You’ll report self-employment taxes by filing Schedule SE with your personal tax return. These taxes are in addition to any income tax that you’ll owe.

The U.S. tax system is a pay-as-you-go tax system, meaning you need to make tax payments regularly throughout the year. When you’re an employee, your employer is responsible for withholding income taxes from your paycheck and sending it to the government.

So, how does an independent contractor pay taxes? When you’re an independent contractor, paying the government regularly throughout the year is your responsibility. You do this by making quarterly estimated income tax payments. You can estimate how much you need to pay the government each quarter by guessing what your total income for the year will be or by using the amount you’ve paid in estimated taxes the previous year.

You won’t know exactly how much tax you owe until you file your personal tax return at the end of the year. But you’ll want to spend time estimating this because if you underpay your estimated taxes, you could be subject to penalties.[2]

And don’t forget to pay estimated taxes to your state. Aside from making federal estimated income tax payments, you’ll be required to pay your state throughout the year as well.

As an employee, you receive a W-2 each year detailing how much you made and how much you had withheld from your paycheck for taxes.

Instead of a W-2, as an independent contractor, you’ll receive a 1099-MISC. This form details how much you were paid throughout the year. You can use that information to double-check that you’re reporting all of your income earned through the year.

If you earned less than $600 from a client during the year, you won’t receive a 1099-MISC, but you will still need to report that income on your Schedule C. That’s why keeping a good accounting system is so important.

As an independent contractor, be prepared for additional tax deadlines. Now, in addition to your personal income tax deadline of April 15, you’ll also have both federal and state quarterly tax deadlines.

Your estimated tax payments are due four times per year. You can use Schedule SE to help you calculate how much you owe at each deadline.

The deadlines for making your quarterly estimated tax payments are:

Don’t forget that if your state has income taxes, you’ll also need to make estimated tax payments to your state. Check with your state’s business resources for deadlines and any required forms.

Your personal income tax deadline as an independent contractor is the same as it is for employees. All personal income tax, filed with Form 1040, is due April 15 of each year. If April 15 falls on a weekend or a holiday, they are due the next business day.

If your state has income tax, you’ll also be required to file and pay your state income taxes. Check with your state to understand when and how to pay state taxes on your income as an independent contractor.

So, how does calculating your own independent contractor taxes work?

Let’s say during the year you earn $40,000 as an independent contractor from working with two companies. These are your only jobs and you’re not an employee anywhere else. You should receive a 1099-MISC from each company confirming how much they paid you during the year. You’ll include this income on Part 1 of your Schedule C.

You also have some expenses that you can deduct from your income. You work from a qualified home office, which is 200 square feet, and using the simplified method, you can deduct $5 per square foot. Your home office deduction is $1,000.

You also drove 600 miles during the year for some required assignments, so you can take a deduction of $348 (using the IRS deduction of $0.58 per mile). In total, you have $1,348 in deductions so the total net profit as an independent contractor that you report on Schedule C is $38,652. That income amount will be included on Form 1040 as your taxable income.

Now that you’ve completed your Schedule C and Schedule SE, you have the income and deduction information you need to finish filing your 1040 personal tax return.

Erica Gellerman is a contributing writer for Fundera.

Erica is a tax specialist, financial writer, educator, and the founder of The Worth Project. She holds a California CPA license. Her work has been featured in Forbes, Money, Business Insider, WealthFit, Accounting Today, LendEDU, CreditKarma, and more.