Should You Use Indiegogo vs. Kickstarter to Finance Your Product?

As an entrepreneur, you’re constantly innovating and coming up with another big idea—and seeking funding to turn that idea into a reality. And if you don’t have the financial and professional credentials that lenders need to see to be approved for a typical small business loan, crowdfunding just might be your best option. You’ve likely heard of the two major crowdfunding players, Kickstarter and Indiegogo. But what’s the difference between Kickstarter and Indiegogo?

First, let’s recap: What is crowdfunding? It’s almost exactly what it sounds like: A crowdfunding campaign lets you raise small amounts of money from a large group of people, often from all over the world. Perhaps the two biggest platforms are Indiegogo and Kickstarter—founded in 2007 and 2009, respectively—these two platforms have funded nearly 800,000 projects between them.

Both are excellent platforms for fundraising and generating awareness of your brand. Let’s go through the difference between Indiegogo and Kickstarter so you’ll know which platform will best suit your burgeoning business.

An Introduction to Kickstarter

Kickstarter has funded 149,505 projects to date, and they’re still going strong. This platform caters to artists, musicians, filmmakers, designers—any innovators who create products, services, or media they can share with others. For instance, you might have played the card game Exploding Kittens, which got its start on Kickstarter and raised over $8 million, or tried to talk to someone wearing In-Ear Wireless Headphones—the world’s first—which raised over $3 million.

Even if you’re not making games or the latest tech gadget, if your business is based on creative talent and production, Kickstarter would be a great place to seek funding.

That said, if you’re trying to fundraise for a charity—like personal needs, disaster relief, or an environmental project—you won’t be able to do it here. Kickstarter’s rules require that your project be something that you create and can then share with the world—or as they put it, “It’s finished. Here’s what we created. Enjoy!” (If you are looking to fundraise for a cause, whether it’s personal or global, you can try GoFundMe, which is run by Indiegogo and focuses exclusively on funding charities and other causes.)

Kickstarter is dedicated to their mission of supporting artists and the arts, and they’re strict about only hosting projects that support that mission. So, they have a few rules about what is and isn’t allowed on their platform.

How to Apply for a Kickstarter Campaign

Kickstarter requires an application and approval process before you can launch your campaign. Their application asks for details of your project, like what you’re raising money for and how much you need—the basics, essentially.

You’re also responsible for creating all of the content on your project page. You can (and should) upload a video of your project, as well as a written description and a reward system for the people who donate. The Creator’s Handbook will walk you through each step, and give you tips on how to make your project stand out. After you upload all that information, your project is submitted for review.

When Kickstarter reviews your project, they’re really checking to make sure that your project falls within one of their accepted categories, and that you haven’t broken any of their rules. The review process usually takes around 30 hours on average.

If there’s nothing wrong with your proposal, you’ll be able to launch your project. But if Kickstarter feels your product doesn’t meet community guidelines, or if it breaks one of the aforementioned rules, they have the right to deny your campaign. Finally, keep in mind that when your project is approved, it does not automatically launch—you have to do it manually. 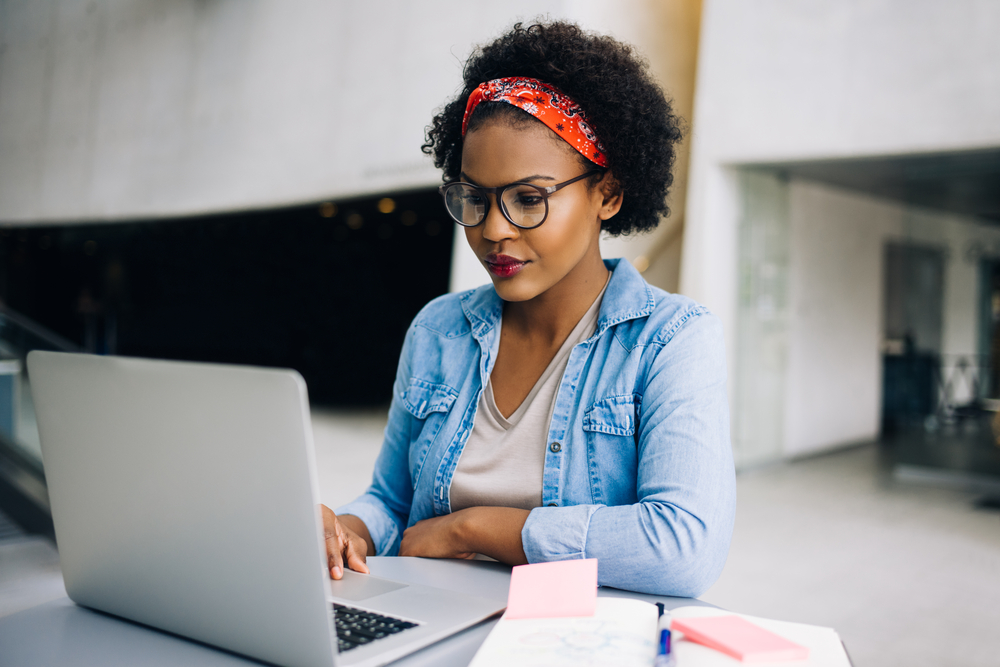 Compared with Kickstarter, which is more focused on sharing creative or serviceable products and media, Indiegogo offer backers a broader collection of projects. Tech and design, health and fitness, education, transportation, phones and accessories… they’re open to a pretty wide range of projects and businesses.

So, if you don’t fall under the purview of Kickstarter’s creative mission, Indiegogo might be the better option for you. The film “Super Troopers 2″ exists because of the community at Indiegogo; they raised $4.6 million, and hold the record for raising the most money in the first 24 hours of a campaign on the platform. Indiegogo also funded the nonprofit Code.org, which is educating 10,000 new computer science teachers and raised over $5 million on Indiegogo.

Indiegogo is less strict than Kickstarter about the types of projects they host. You can create tangible products, but Indiegogo also accepts fundraisers that benefit nonprofits, educational campaigns, and community projects. But it’s worth noting that Indiegogo doesn’t allow personal cause campaigns.

If you’re on the fence between Kickstarter and Indiegogo, the tipping point might be the equity component. As we said, Kickstarter doesn’t allow campaigners to offer their backers investment opportunities, but Indiegogo does allow you to find investors through their site.

Take Advantage of Indiegogo’s Support Network During Your Campaign…

Indiegogo has an extensive support network for project creators, and their multiple partnerships can help you at every step of the process.

Some of the supportive partnerships Indiegogo offers are:

Indiegogo’s extensive support system might be a major point in their favor over Kickstarter. Wayne Rasanen, who launched the Decatxt One-Handed Keyboard on Indiegogo, appreciated Indiegogo’s impressive customer support: “Indiegogo offered to give my campaign a one-time review to evaluate how well it was constructed,” Rasanen says. “They offered me tons of advice to build it out and showed me several examples of what it should look like.”

And access to customer support is crucial to running a successful campaign—even the best laid plans can be run off the rails. Nate Littlewood, founder and CEO of Urban Leaf, said that although they ran a moderately successful campaign on Kickstarter, the lack of customer support soured his experience. “Between having my page language changed to German, being unable to contact [Kickstarter’s] support people, and having a half-completed campaign page launch by accident, I vowed a long time ago that my next crowdfunding will be an Indiegogo!” he says.

…And Its Post-Campaign Perks

Indiegogo’s services don’t stop when your campaign is over. On Marketplace, you can post your products so people can buy them directly from you (somewhat like eBay or Etsy)—and you can continue to use the Indiegogo Marketplace even after you’re done fundraising.

If you reach the end of your campaign and didn’t reach your fundraising goal but want to keep trying, InDemand lets you to continue raising money and building a community after your campaign is over. It doesn’t have the same timeline or target requirements as the campaign does, so you can let it run as an extra way to raise some money as you focus on other aspects of your business.

Applying for an Indiegogo Campaign

Indiegogo doesn’t have an approval process, so all you need to do before launching your campaign is gather your campaign materials.

To start with, you’ll need a video of your pitch, as well as a written description. You also want to make sure that you’re as detailed as possible about your project, why you need to raise money, and what you’ll be using those funds for.

Then you’ll need to implement a perks system, as well as a title image and shorter description. Indiegogo recommends linking your social media and your website if you have one, so that your potential backers can get a bigger-picture idea of what you and your project are about. 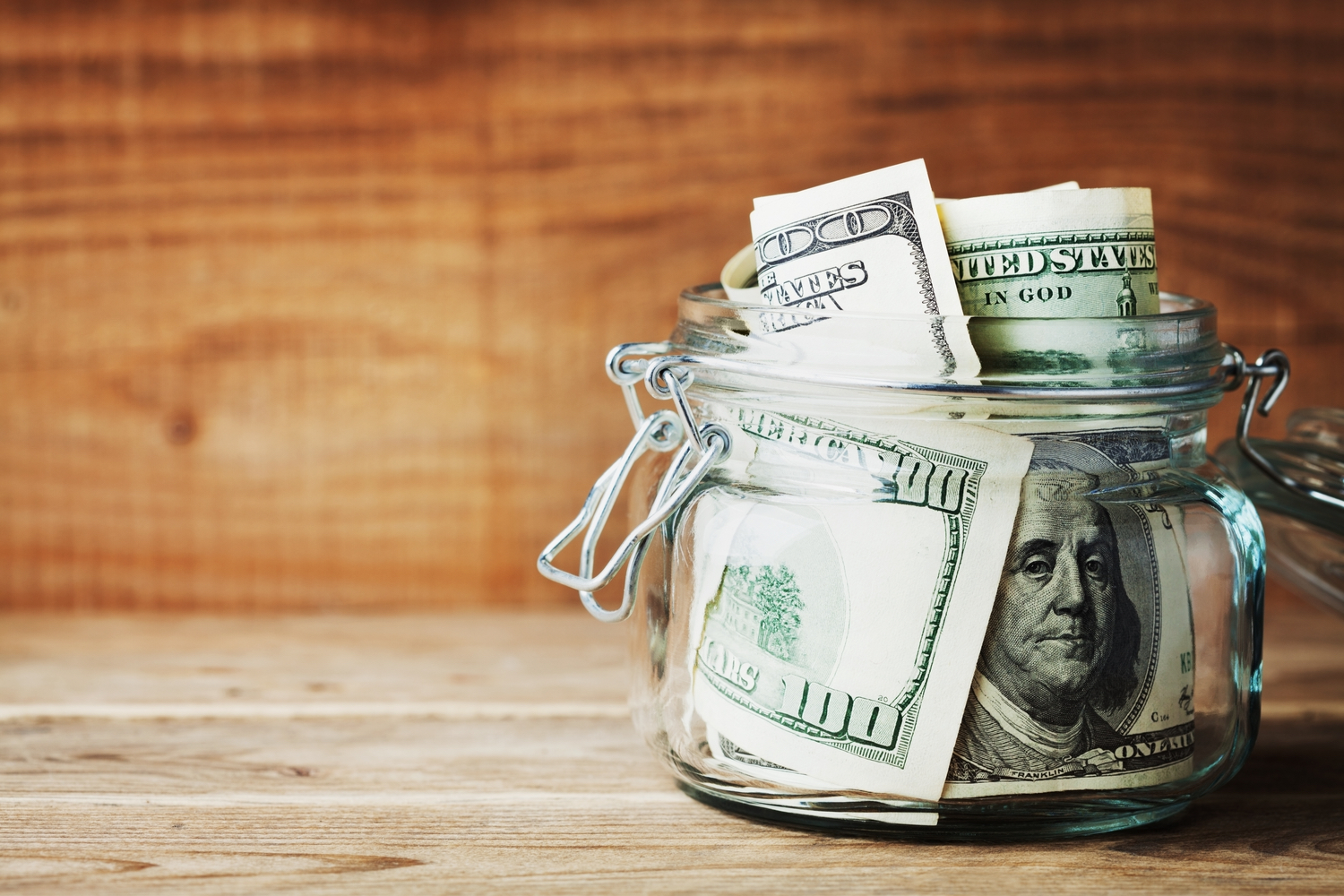 Indiegogo vs. Kickstarter: Getting Your Money

There’s a clear distinction between how Kickstarter and Indiegogo offer funding, and it’ll impact which platform you choose.

Kickstarter only has one funding option: the all-or-nothing model.

That means that when your backers pledge their money, they’re doing only that—pledging it. If your campaign doesn’t meet the fundraising goal by the deadline you set, you don’t get any of that money, and your backers aren’t charged their pledged amount.

This might sound scary, but a few notes on this: First off, you get to set the fundraising goal, as well as the timeline, so you’ll be able to set markers for yourself that you think are possible to reach. If you choose Kickstarter as your project’s home, evaluate your processes and set attainable goals. Gauging interest in your product before setting a target number will help you do that, as will promoting your campaign on other social media platforms and in your community.

Unlike Kickstarter, Indiegogo has two funding options, and you get to choose one of them.

Fixed funding is like Kickstarter’s all-or-nothing model: You pick a funding goal you think you can reach, and receive the full amount (minus Indiegogo’s processing fee) if you reach it. If you don’t reach your funding goal, your backers are refunded their money.

But they also offer a flexible funding option, which allows you to keep whatever funds you earn even if you don’t hit your target amount. If you’re worried about reaching a specific number, or if your product is niche and needs time to gather some steam, flex funding gives you a lot more wiggle room.

Both Kickstarter and Indiegogo take a part of the total funds raised, and charge a processing fee (that’s how they both stay in business, after all).

Indiegogo also charges 5% on all funds raised, not on the goal you set. Stripe, their credit card processor, also charges a processing fee of 3% plus 30 cents per transaction. Since Indiegogo is international, there may be other fees associated with international transfer and individual banks. A full list of Indiegogo’s fees can be found here. 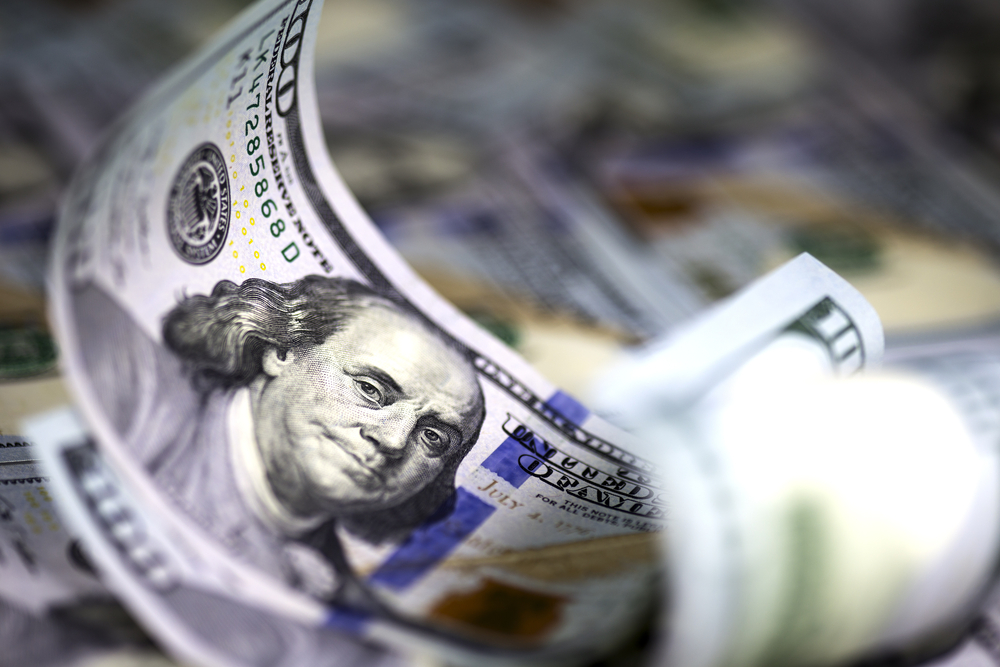 Kickstarter vs. Indiegogo: Which Is Better?

To recap: Kickstarter will only approve your project if it fits their creative mission, and you don’t earn any money at all if you don’t reach your fundraising target. Indiegogo accepts more types of ventures on their platform; they’ll also let you keep whatever amount you raise, if you choose that funding model. Plus, campaigners appreciate Indiegogo’s extensive support system, both during and after your campaign is live.

That said, Indiegogo and Kickstarter aren’t the only crowdfunding platforms in the game. In fact, Ruth Rau, designer of Mouse Loves Pig Travel Toys, argues that neither Kickstarter nor Indiegogo was the best option for her:

“Neither of those platforms provide individualized support for a small business owner doing a crowdfunding campaign. The gals over at iFundWomen have been amazing. Kickstarter totally dropped the ball for me when I launched, causing a delay. There was no phone number to call, no customer support. I emailed the team at iFundWomen and they helped me move my entire campaign over to their platform. Within 48 hours of contacting them, I was live. By the time I finally heard back from the Kickstarter email support, I had already raised 40% of my goal.”

IFundWomen is focused specifically on women-run businesses and startups. But if you’re looking for support from people who understand your particular background and offer specialized support, do a little more research to see if there’s a platform that’s better suited to you and your mission.

And no matter which platform you decide to use, don’t put all your eggs in that one crowdfunding basket. While crowdfunding can be a great, interest-free way to raise money and awareness for your business or product, it also requires a lot of legwork on your part. You have to create content to make the campaign engaging enough for people to want to donate, and you have to maintain promotion throughout your campaign. Definitely consider pursuing crowdfunding if you think it’ll be lucrative for you, but don’t turn your back on other sources of startup funding in the meantime.