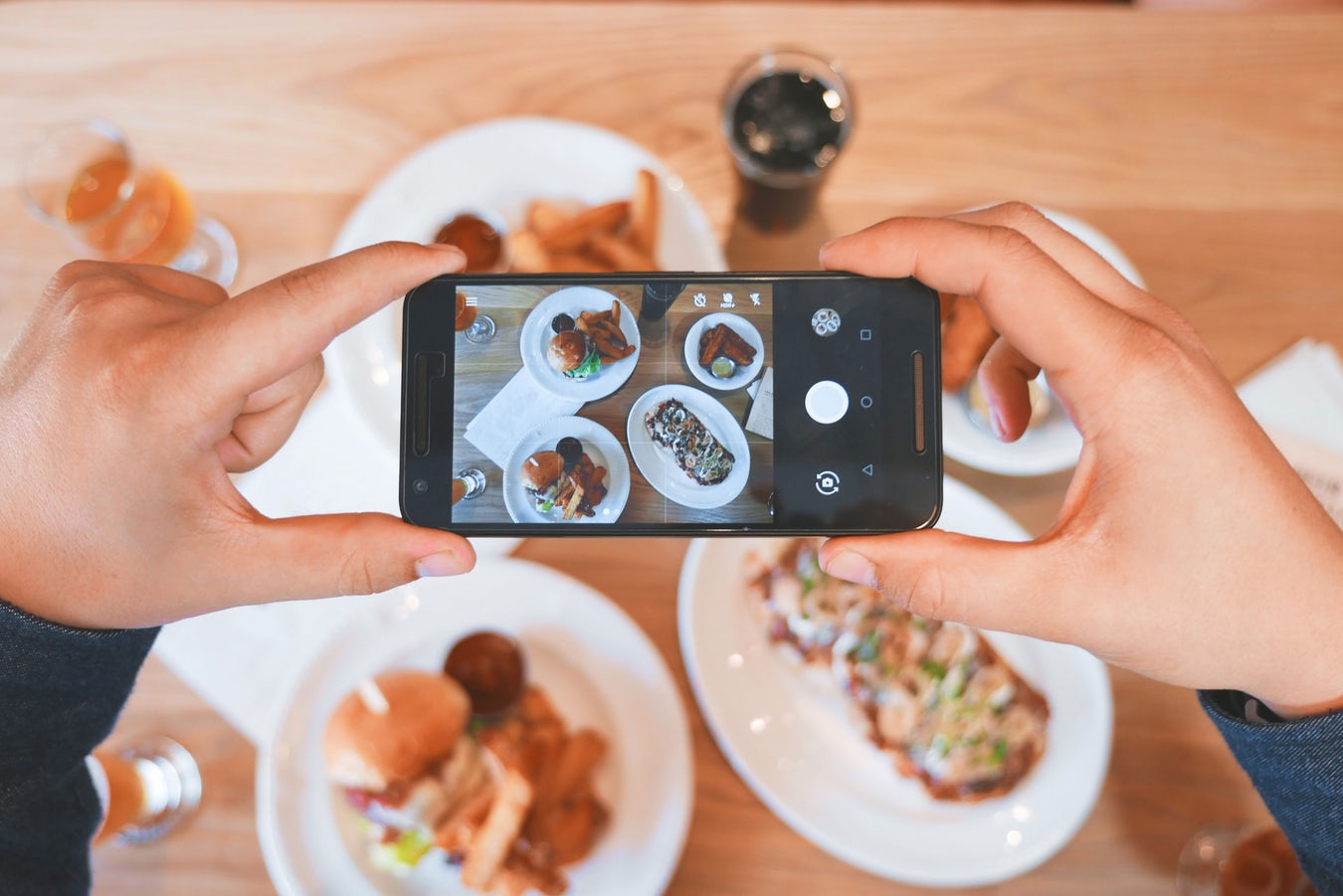 Have you heard the alarming statistic that 95% of restaurants fail within the first year? If you’re a budding restaurateur, you can relax. The real number is closer to 17%.[1]

That being said, the restaurant industry continues to be one of the hardest and most competitive industries in which to open a new business. However, some inventive entrepreneurs are finding new ways to promote their restaurants and food trucks— for free. Welcome to the world of foodie Instagram.

[Jump ahead to view the infographic]

Back in 2013, a diner recalled a story to the New York Times where they had been chastised for taking a photograph in New York’s ultra-exclusive restaurant, Momofuku Ko.[2] Ko had a strict no photography policy at the time. Fast forward to 2017, and that rule is pretty much ancient history. Ko now runs a successful Instagram account where patrons regularly upload photos to Yelp and tag themselves at the upscale restaurant.

If you’re opening a restaurant in 2017, it would be exceptionally wise to factor in the impact of social media. When two San Francisco entrepreneurs, Madelyn Markoe and Jessie Barker, decided to open up their first restaurant, Media Noche, the concept was up in the air. They settled on giving their designer one instruction. “We wanted to be Instagrammable.” 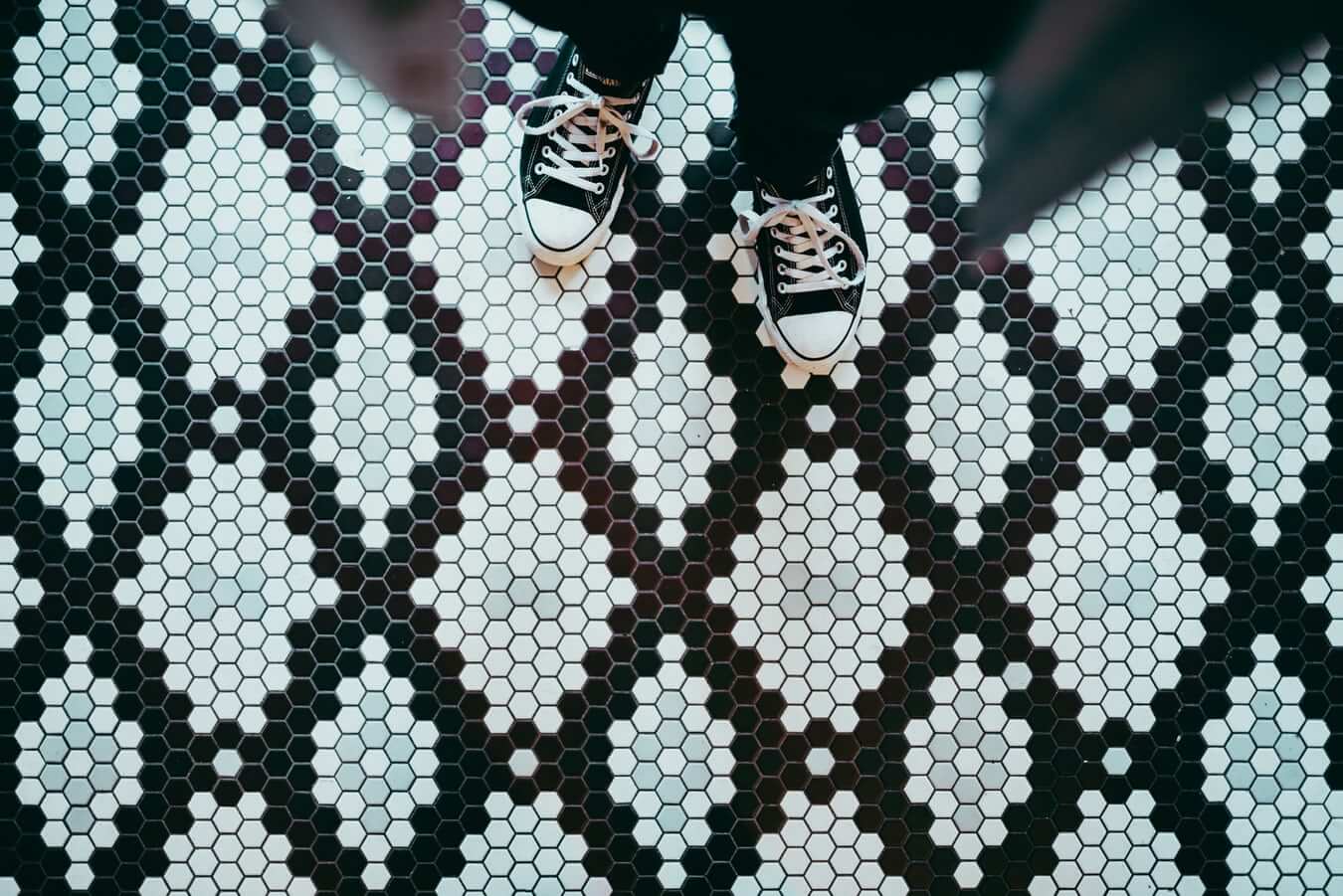 It turned out to be a brilliant business decision. Between the unique floor tiles and eye-catching exterior mural, Media Noche attracted a small army of Instagrammers from all over the world. Other restaurants who have invested in an Instagram chic decor have also seen huge payoffs, not only with more customers, but customers who buy more per head.

Samantha Wasser, co-founder of by Chloe, a popular vegan eatery, noticed it immediately. After opening another location in Boston, she reported her initial findings to Grubstreet. “The check average was so high because it was everyone’s first time coming in, and they wanted to try everything that they had seen before. It for sure comes into play because people eat with their eyes.”[3]

The founders of Dirty Bone, a London restaurant, realized that customers could essentially become free billboards for their new venture. “More and more people are also using Instagram to help them decide where to eat, so as a restaurant group it’s key for us to make sure that people are getting the best possible shots of all our dishes and drinks,” Dirty Bone told Mashable.[4] To encourage ample social sharing, Dirty Bone has created “Instagram kits” for diners which comes with an LED light, a clip-on wide camera lens, a selfie stick, and a charger. 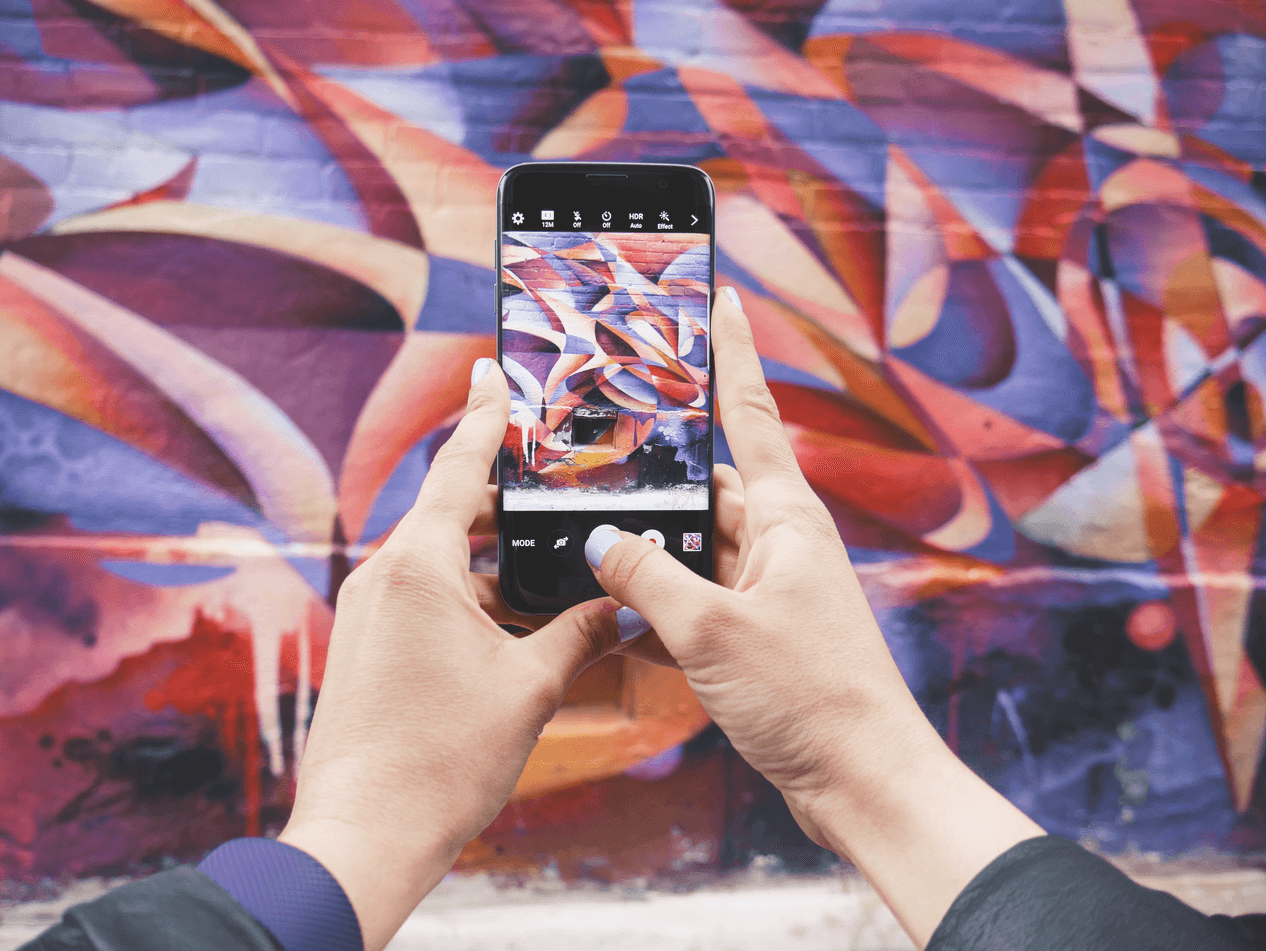 For other restaurant owners, Instagram is a novel way to ensure quality control. Dean Jankelowitz, co-founder of Jack’s Wife Freda told Grubstreet, “When we’re looking at Instagram, we’ll notice if the egg yolks aren’t balanced correctly, or the sauce isn’t right. We can tell what’s missing from the shots. It’s amazing to be able to see that without being present at every single table.”

If the sight of restaurant patrons standing on their chairs to photograph their Cobb salads makes you incandescent with rage, there may be more bad news on your horizon.

By 2020, Generation Z (those born after 1996) will make up a staggering 40% of all consumers.[5] From current market research, it appears that they’ll dine out even more than millennials, who in turn are visiting restaurants 20% more than the generations preceding them. But this is a generation who have “never been to a restaurant without their phone in their hand” and are sharing more on social media than any generation who has preceded them.[6]

The majority of Gen-Z’s can’t drink, so the seismic impact of how this will shake up the industry remains to be seen. But when it comes to being visible on social media, it pays to put your best face forward.

The following infographic examines the impact that Instagram has had on the restaurant industry. Did you know that 69% of polled participants admitted to having photographed their food before eating it?