5 Important Legal Considerations to Know When You Work with Freelancers

The costs of launching a business can be steep for any entrepreneur—especially if you’re looking to hire additional help. Businesses that hire traditional W2 employees to fill this need will also need to take into account extra costs that can impact their business development plans. They’ll often have to factor in health and benefits plans, FICA and withholding taxes, training, and more.

For those looking to avoid these types of hassles, working with 1099 workers vs. W2 employees can be a good strategy. But choosing independent contractors and freelancers can come with some important legal considerations—many of which run contrary to commonly held beliefs about the employer-independent contractor relationship.

If you hire or work with independent contractors—or even think about it—you’ll need to know these five important liability factors. Some of them really might surprise you. We’ll go through them using the FAQ of you, the small business owner.

1. Should I have an independent contractor work at my business location?

Things have changed, and you don’t need to work with independent contractors solely through email and video calls. But if your contractors are okay with working onsite at your offices, this doesn’t mean you should treat them like your W2 employees.

Microsoft made this mistake several decades ago when it hired temporary workers and made them sign agreements stating they were “independent contractors” and, in turn, not entitled to employee benefits. Nonetheless, Microsoft required these non-employee workers to work at its offices alongside employee team members and with their company supervisors. It also supplied contractors with their office supplies, company equipment, and even building entrance keys.

Upon learning about Microsoft’s practices, the IRS demanded Microsoft to treat these contractors as employees for payroll tax and tax withholding purposes. But Microsoft ended up being liable for more.

After several of the company’s freelancers discovered what was going on, they filed a successful class-action lawsuit to receive employee benefits that was upheld in the 9th Circuit a year later.[1]

2. Am I liable for any injuries a freelancer sustains while working on projects for me?

Generally, businesses aren’t liable for any actions, omissions, or injuries resulting from an independent contractor’s activities. That said, there are exceptions to this. (Aren’t there always?)

Plus, some states have developed case-law-informed exceptions to the general rule that employers aren’t liable to independent contractors for injuries they sustain while working on projects:

If you don’t feel 100% comfortable, you might do well contacting an experienced employment attorney to learn more about various federal and state regulations that could impact your specific industry and business. Especially before you start working with lots of independent workers. 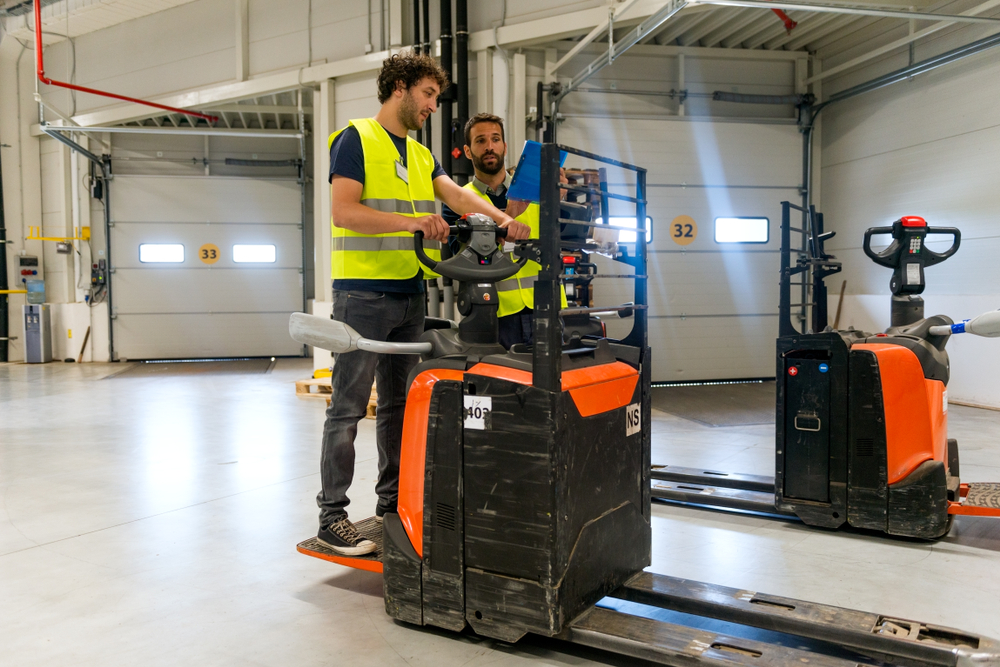 3. Am I liable for any acts an independent contractor makes while working on my company’s projects?

Employers are also not generally liable for any injuries or damage an independent contractor causes to customers and other third parties. That’s good news. But, as you might expect, there are several scenarios worth noting where the opposite would be true.

Some states will allow third parties to sue the employer for any injuries that a freelancer causes from an inherently dangerous activity. Even if the contractors are skilled, or use reasonable care to carry out their jobs, they could still be at fault if the danger is deemed “foreseeable.”

Some states have their own standards that companies will have to consider if they conduct business there. California’s Doctrine of Peculiar Risk, for example, makes employers liable in situations in which the employer was aware of a special risk of harm to others.[3] And also in which the independent contractor failed to use reasonable care to follow appropriate safety measures to avoid the risk.

Plus, states including New York and California recognize that businesses can be liable for independent contractors as a result of negligent hiring or by passing on duties that can’t be delegated away under contract.[4][5] These facts underscore the idea that all businesses should be performing their due diligence on the contractors they decide to work with. You’ll need to make sure you take all appropriate steps to mitigate potential harms resulting from the contractor’s work.

4. Is the agreement I use with my independent contractors like an employee agreement?

Unless the parties agree to otherwise in a contract, independent contractors are generally free to take on work from other clients in addition to the work you provide them. Naturally, this can include work from potential competitors within the same industry as yours.

But any agreements or NDAs you enter into with your contractors can’t be unduly restrictive or impose too much control over the contractor’s ability to work on other projects or ventures within the same industry as yours. This issue came up recently in Ag Spectrum Co. v. Elder, an 8th Circuit case that involved an overly burdensome non-compete agreement.[6]

Although this doesn’t mean that companies should avoid using contracts entirely, any NDAs or contractor agreements must be reasonably tailored to the terms of the project and not be overly burdensome on the contractor you’re engaging.

5. How much financial control do I have over the freelancer’s activities? 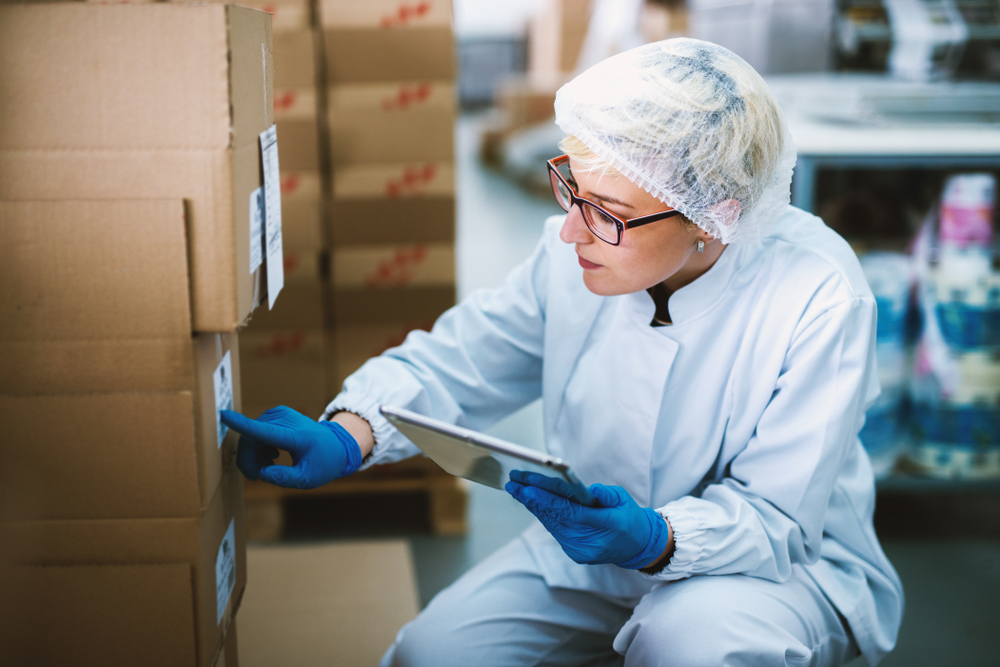 Whether or not you decide to work with freelance contractors ultimately rests with you and your business’s needs. In the end, it can be an immense cost-saving and productivity generating move for your business’s future and growth.

Disclaimer: This article has been prepared for informational purposes only and not for the purpose of providing legal advice. You should contact your attorney to obtain advice with respect to any particular issue or problem.

Eric Pesale is an attorney and entrepreneur who writes about business and legal issues for law firms, publications, and companies as the founder and chief legal contributor of Write For Law℠. He is a graduate of New York Law School and the University of North Carolina at Chapel Hill, and has been published in CSO, the New York Law Journal, and Above the Law. He is actively engaged with startup business issues.