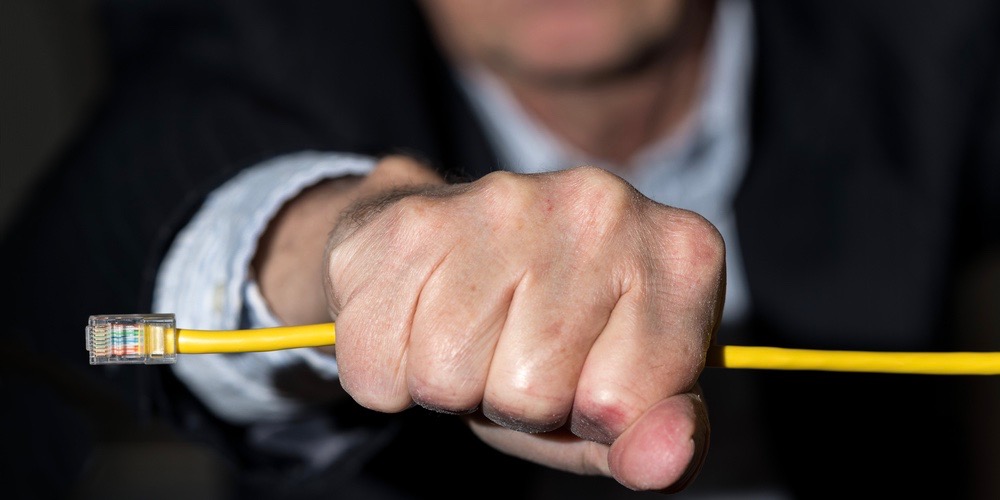 Thanks to the internet, it’s likely never been easier to start a business. But the Federal Communications Commission’s recent ruling to end net neutrality threatens that as well as the livelihoods of small business owners from tech entrepreneurs to realtors to innkeepers.

“My business is completely reliant on the internet,” says Maureen Clyne, a sole-proprietor real estate agent in Alexandria, Va. “Time is absolutely of the essence in this industry. We move fast in real estate. What if I have an offer on a home that two other buyers are bidding on? If I’m up against a large team with fast internet, and I have slower access, my client could conceivably lose out because the offer gets in late.”

The Ruling Will Affect Speed and Customer Experiences

Net neutrality guarantees that all data is treated the same on Main Street as it is on Wall Street. But despite polling indicating that more than four out of five Americans—and three out of four Republicans—support net neutrality, the FCC voted in December along party lines to repeal the Obama administration’s 2015 ruling that the internet is a utility like water and electricity.[1] The repeal will allow ISPs such as Verizon and Comcast to charge different rates for internet speeds, so-called “fast lanes,” and allow them to suppress content.

“This ‘pay-to-play’ scenario will hurt smaller companies with fewer financial resources than their larger competitors,” says Ryan Rabac, the manager of digital marketing at the American Sustainable Business Council. “Smaller businesses may be pushed out when consumers—and other businesses—are nudged by faster access and lower prices to do more of their purchasing with larger corporations.” 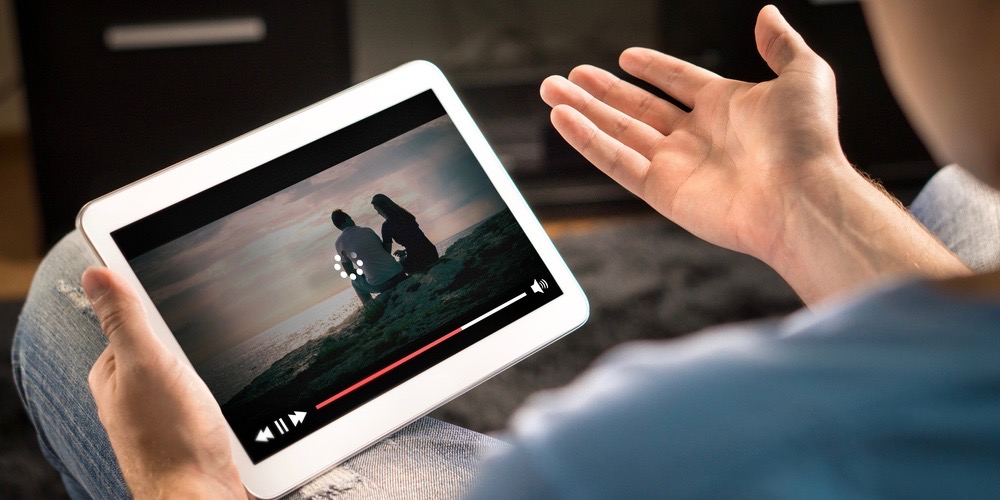 And speed matters to every business that attracts customers online: More than half of the time a visitor to a mobile site will leave if he has to wait more than three seconds, according to a study done by a Google subsidiary.[2]

Clyne says 99% of all her paperwork is handled electronically, including with clients as far away as Afghanistan.

“I have managed transactions electronically from Europe, while on vacation and even from a hospital emergency-room bed,” she says. “Slower or impeded internet access would have made that extremely difficult.”

Why These Changes Are Happening

Ajit Pai, the chairman of the FCC and a former lawyer for Verizon, which stands to benefit greatly from the decision, says that stripping away regulations is “basic economics.” He says that the practices that Obama-era regulations sought to prevent weren’t happening without the added regulations.

“Did these fast lanes and slow lanes exist? No,” he said in a speech in April. “It’s almost as if the special interests pushing Title II weren’t trying to solve a real problem but instead looking for an excuse to achieve their longstanding goal of forcing the internet under the federal government’s control.”[3]

But one of the FCC’s commissioners, Jessica Rosenworcel, takes a different view, especially in regard to small businesses.

“Crowdfunding platforms and social media have changed the way many small businesses get started raising capital,” she writes in Harvard Business Review. “This stands in stark contrast to the state of entrepreneurship two decades ago, when starting a technology business often meant prohibitively heavy upfront investments, physical equipment, and limited access to broadband networks. It’s hard to imagine a time when it was easier for anyone to start a business. This trend—call it the ‘democratization of entrepreneurship’—depends on an open internet.”[4] 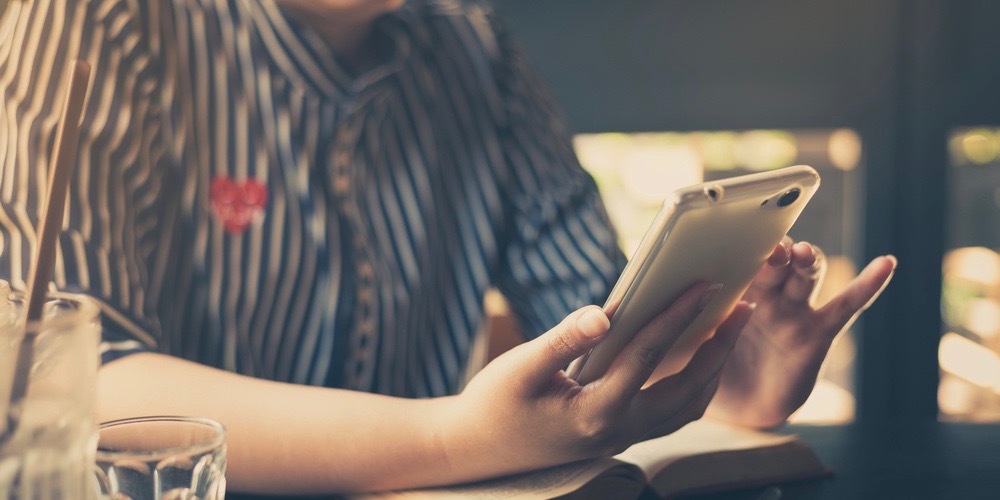 Rosenworcel also points out that most people don’t have a choice of broadband provider, which means that the market isn’t able to correct discriminatory behavior that ISPs can now participate in without much recourse for consumers and small businesses.[5] Preventing broadband providers from being able to choose winners and losers by throttling some people and offering fast lanes to others, she adds, has been a founding principle of the internet’s growth from the start.

“Instead, you should control what you see and what you do, and everyone should have an equal opportunity to get their content or service to their intended audience, without interference,” she says. “This principle has led to a virtuous cycle of innovation that has driven our economy in previously unimaginable directions. For the first time, small business could think big and consumers could shop small, from anywhere in the world.”

This sentiment likely rings true to Rachael Solem, the owner and general manager of Irving House at Harvard, who says it’s hard to hard to overestimate the value of net neutrality for small businesses in the travel industry.

“Travelers all over the world come to our city, to be near Harvard, which is where we offer accommodations,” she says. “The internet is the way they plan their travel. Before there was an internet for the general public, we did market in many ways, some of which were very effective, some of which we still use. But we must be findable on the internet to get most—60% to 70%?—of our business now.”

She says that without net neutrality, internet service provideres can block or slow down sites or site hosts that do not pay additional fees, “the small players, which could well include our sites’ hosts (each of our sites is hosted by a different company; one is based in the U.K.). Our very small online presence could diminish further.”

What Small Businesses Can Do

Despite the FCC’s ruling, Rabac says, the fight for net neutrality is not over and small business owners who think they might be hurt by the decision can still act.

“Congress needs to understand that most businesses aren’t on board with this,” he says. “In the meantime, we are closely monitoring as legal battles begin to take shape, led both by businesses and 18 state attorneys general. Those who feel that they can demonstrate this decision will cause damage to their business may consider participating in them.” 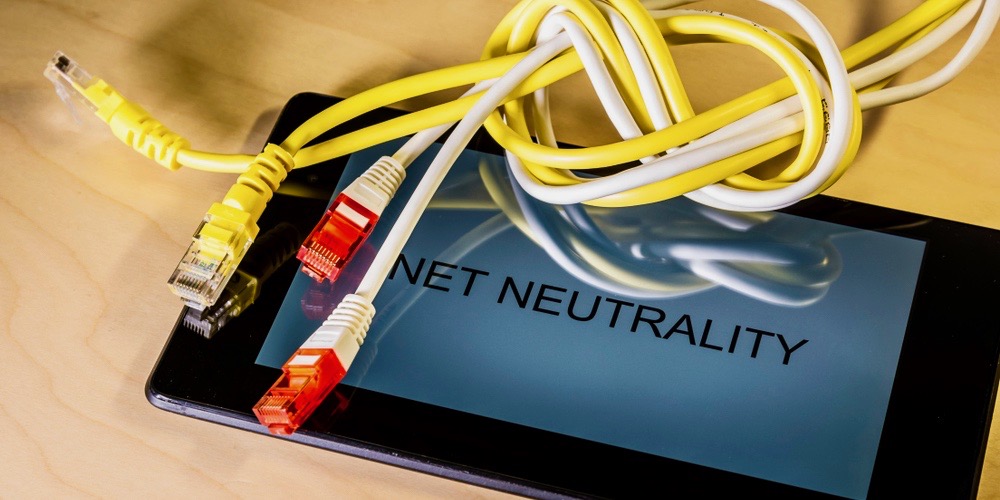 In fact, Congress is taking action against the FCC’s decision with a measure that could invalidate the vote.[6]

“Congress has the power through the Congressional Review Act to overturn the FCC’s actions,” Sen. Edward J. Markey (D-Mass.) said in a recent news conference. “We will spend the coming months building our grass-roots support for the CRA.”

Without the decision taking a reverse direction, Rabac says he doesn’t think ISPs will move quickly to take advantage of their new freedoms but, eventually, they will.

“Change will be gradual—a little slow-down here and a fee hike there that may start to nudge your choices and preferences,” he says, “until one day they hope consumers and businesses will just accept this new normal.”