The Office of the Comptroller of the Currency (OCC) recently issued guidance encouraging banks to offer small, short-term loans to customers. This marks a reversal from the position that the OCC had taken back in 2013, discouraging banks from offering these types of loans.

The new guidance is expected to lead to a rise in business for banks like Wells Fargo and for credit unions that offer deposit advance products (DAPs). A DAP is a short-term loan product for consumers that is similar to a merchant cash advance for businesses. The consumer takes out a small loan that’s due back in four to five weeks. The bank automatically deducts micropayments from direct deposits or other deposits in the customer’s account.

For many years, the OCC actively discouraged banks from offering DAPs. But as the consumer marketplace for loans has changed, the OCC now wants banks to offer more affordable, mainstream alternatives to payday loans. The hope is that banks will offer short-term financing to consumers who need money quickly to pay a bill or pay their rent.

Although the new guidelines specifically address consumer lending, the green light to banks to grant small-dollar, short-term loans might open up new opportunities for businesses in the near future. Right now, businesses that want fast access to capital need to go through online alternative lenders, but that could change if banks offer affordable short-term loan products. 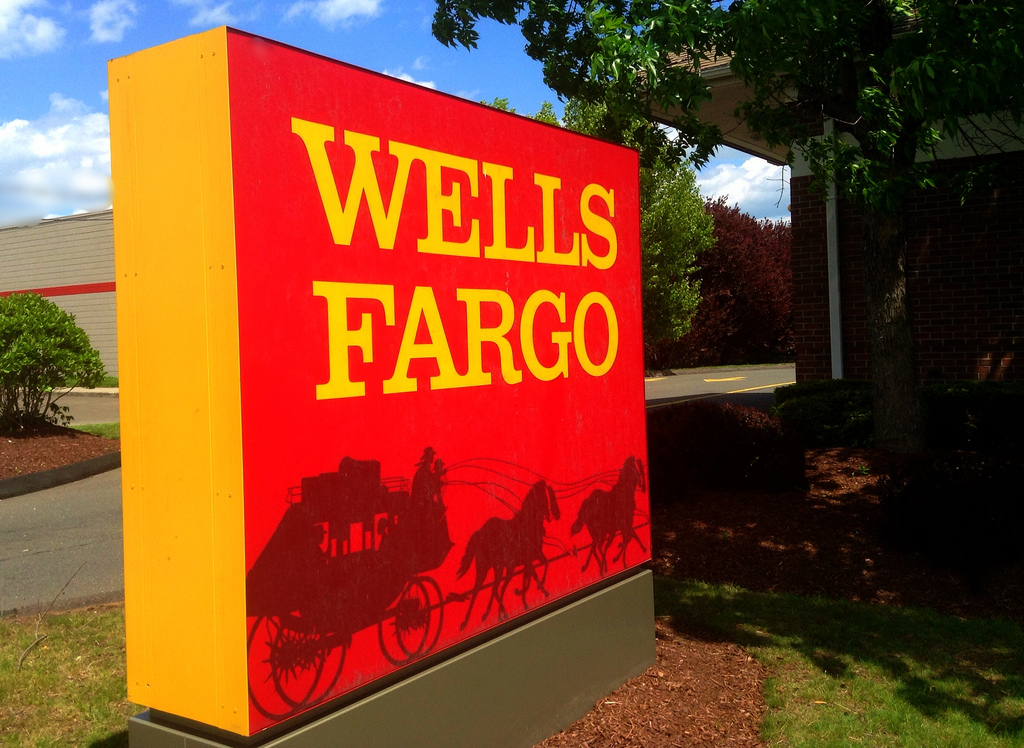 The OCC Took a Stance Against Short-Lending Starting in 2013

Prior to 2013, many small banks and credit unions offered deposit advance products to consumers as a mainstream alternative to payday loans from private lenders. As mentioned above, the DAP is a short-term loan that you pay back in small increments with a percentage of your direct deposits or other deposits in your bank account. DAPs are usually capped at around $500 and come with a small fee that’s calculated as a percentage of the loan.

But in 2013, the OCC limited the issuance of DAPs. The OCC supervises national banks and federal savings associations. Many banks that you’re probably already familiar with, such as Bank of America and Chase, are national banks under the OCC’s purview. Both large banks and smaller community banks and credit unions offer DAPs.

In a bulletin about DAPs, the OCC said, “These loans typically have high fees, are repaid in a lump sum in advance of the customer’s other bills, and often do not utilize fundamental and prudent banking practices to determine the customer’s ability to repay the loan and meet other necessary financial obligations.”

To help consumers, the OCC established a set of rules that banks had to follow when providing DAPs.

The rules included comprehensive underwriting to assess the customer’s ability to repay, required gaps between successive DAPS, and placed restrictions on issuing DAPs to new customers. These rules made it time consuming and cost prohibitive for banks to offer DAPs, and most stopped doing so. 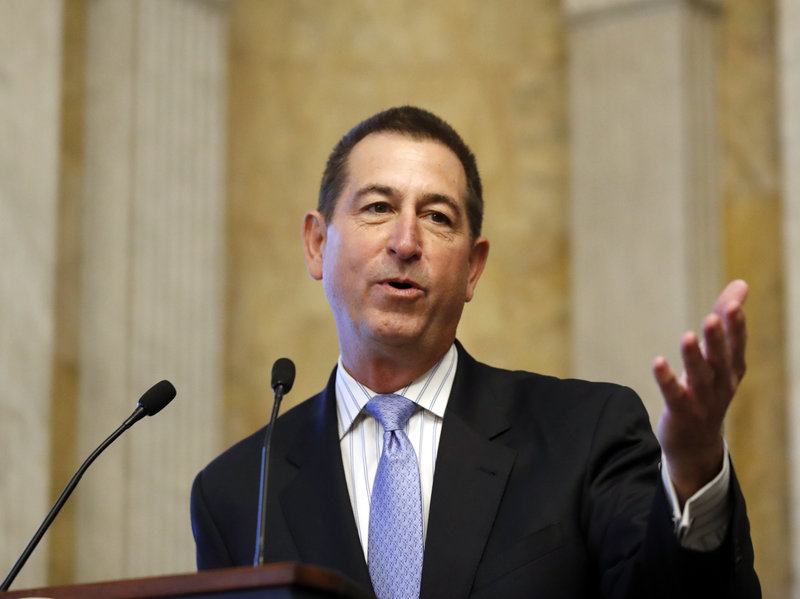 The OCC didn’t revisit this topic again until late 2017, when they issued a notice in the Federal Register effectively rescinding the previous set of rules. The agency found that many consumers, without alternatives, had ended up borrowing from private payday lenders and falling into debt.

By rescinding the rules, the OCC sought to free up banks to provide an alternative to payday loans. In the Federal Register notice, Keith A. Noreika, acting comptroller of the OCC, said:

“The OCC is concerned that banks are able to serve consumers’ needs for short-term, small-dollar credit. As a practical matter, consumers who would prefer to rely on banks and thrifts for these products may be forced to rely on less regulated lenders and be exposed to the risk of consumer harm and expense.”

Just this summer, under new Comptroller Joseph Otting, the OCC put short-term lending in the spotlight yet again. The agency reiterated its position that banks should be able to provide DAPs and other short-term loan products, free of government restrictions:

“Millions of U.S. consumers borrow nearly $90 billion every year in short-term, small-dollar loans typically ranging from $300 to $5,000 to make ends meet. Consumers should have more choices that are safe and affordable, and banks should be part of that solution…. By participating in this important space, banks increase the supply and choices available to consumers, which can reduce borrowing costs and have other beneficial market effects.”

Critics of the OCC’s decision say that DAPs are simply costly payday loans in disguise, even though the lender is a bank. Proponents believe the OCC’s rule change is beneficial for consumers in need of a quick cash infusion. 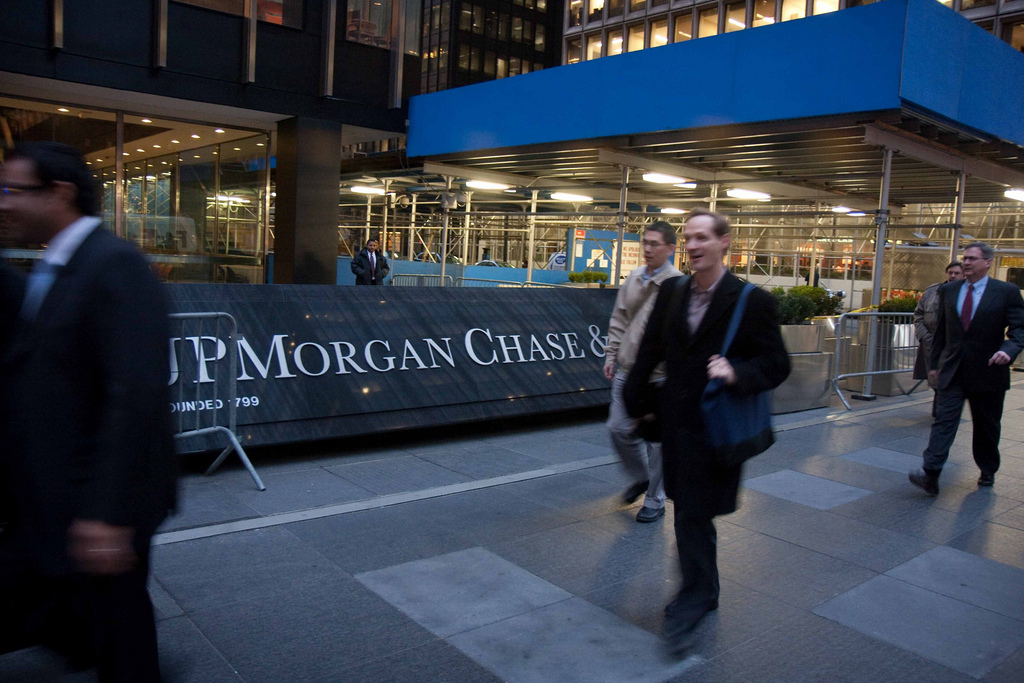 The OCC’s rule change specifically affects consumer loan products, but the green light for DAPs could eventually lead banks to offer more financing options for businesses, too. Banks have historically been the go-to place for small business loans, but after the 2009 recession, banks tightened up their underwriting standards. Although things are better now than they were in the years immediately following the recession, banks still approve only one-quarter of business loan applications.

That means most entrepreneurs have to rely on non-bank online lenders and short-term lenders to get capital for starting a business or growing an existing business. These lenders offer more flexibility for entrepreneurs and have looser underwriting standards, but are also much more expensive.

If banks get more customers and see more profit from the OCC’s green light on DAPs, they might offer similar products to small business owners. In many ways, banks are still behind the times in terms of the range of loan options available to businesses, the turnaround time for funding, and repayment flexibility. The only area that banks have an advantage over alternative lenders is in offering better interest rates.

With the government’s new openness to short-term loans, banks could become more resourceful. Amazon, Square, and PayPal are some big name players that have already cashed in on short-term business lending. Each of these companies offers merchant cash advances, with loan payments automatically debited from the business owner’s bank account.

Banks are already taking notice. For example, Chase recently renewed a partnership with online alternative lender OnDeck to make short-term loans to small business owners. And Goldman Sachs teamed up with community nonprofits to make short-term microloans to small businesses. These short-term loans are more expensive than long-term traditional bank loans, but the rates are much more affordable than what payday lenders charge. When converted to an APR, payday lenders have been known to charge 700% interest rates.

With the OCC giving the green light to banks on making short-term loans, we might see more activity from banks in short-term lending, both on the consumer and business side. And increased competition within the industry could mean lower rates across the board.

Priyanka Prakash is a senior contributing writer at Fundera, specializing in small business finance, credit, law, and insurance. She has a law degree from the University of Washington and a bachelor's degree from U.C. Berkeley in communications and political science. Priyanka's work has been featured in Inc., Fast Company, CNBC, and other top publications. Prior to joining Fundera, Priyanka was managing editor at a small business resource site and in-house counsel at a Y Combinator tech startup. Email: priyanka@fundera.com.
Read more