Are You Paying Female Employees Fairly?

Irene Malatesta
Editorial Note: Fundera exists to help you make better business decisions. That’s why we make sure our editorial integrity isn’t influenced by our own business. The opinions, analyses, reviews, or recommendations in this article are those of our editorial team alone.

In the past year, the #MeToo and #TimesUp movements have brought lots of issues around gender equity into mainstream conversation, including the gender wage gap. Hollywood actresses aren’t the only women earning less than their male counterparts for the same work. On average, according to the Department of Labor, women with full-time, year-round employment earn 79.6 cents for every dollar earned by men with the same employment conditions.

Sure, that’s an increase from 1980, when women earned an average of 60.2 cents for every dollar made by men—but there’s still a long way to go, especially for small- and mid-sized businesses. That’s where the gender wage gap is biggest, according to a recent study by Zenefits. The researchers reports that at SMBs, female employees make an average of 66 cents for every dollar that men make.

We’ll look at some of the reasons for the gender wage gap, plus how to know if your business is affected and what to do about it if you are.

Why Is There a Gender Wage Gap?

A variety of factors contribute to the gender wage gap, the Department of Labor reports.  Women are more likely than men to leave the workforce to raise children, and more likely to work part time. They also tend to work in different occupations than men, and those occupations are typically lower-paid.

But even when all of these factors are taken into account, there’s still a significant wage gap—and it’s worse at small- and mid-sized businesses than at bigger ones. 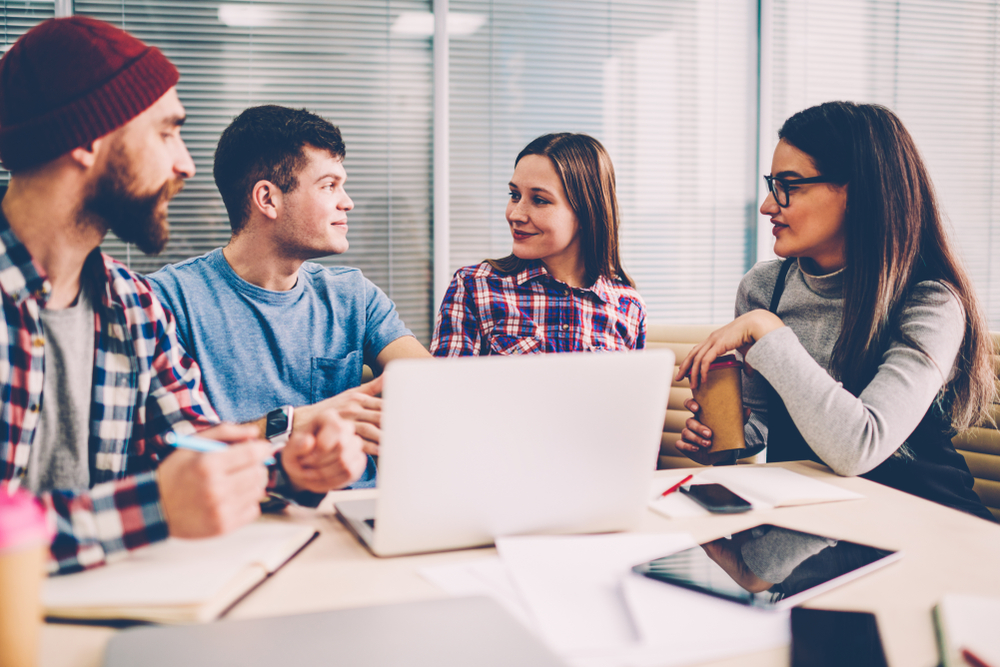 Does Your Business Have a Gender Pay Gap?

If you think your business isn’t affected by the gender pay gap, you’re probably wrong.

Researchers for Zenefits found a wide discrepancy between employer beliefs and reality. For example, 91% of employers in the Midwest say they pay employees fairly. But that region actually has the widest SMB pay gap: Women there make on average 43% less than men.

You don’t have to be actively discriminating against women to fall victim to the gender pay gap. Some 90% of business owners in the survey say compensation is based primarily on employee performance, and 68% say the same about promotions. Although this approach may seem fair on the surface, here’s how it contributes to the gender pay gap:

How Can You Pay Your Employees Fairly?

These are a few steps you can take to make sure everyone at your business is paid fairly:

Take the Lead on Equal Pay for Women

The Department of Labor’s Guide to Equal Pay has more information about federal equal pay laws to help. If you need additional working capital to make the compensation changes needed to close the wage gap, a either small business loan to help with extra liquidity or a business line of credit to tap into when you need it can be a smart solution.

Small business owners have long been leaders when it comes to innovation, ingenuity, and enthusiasm. Why not make your business a leader in pay equity, too?

Latest posts by Irene Malatesta(see all)