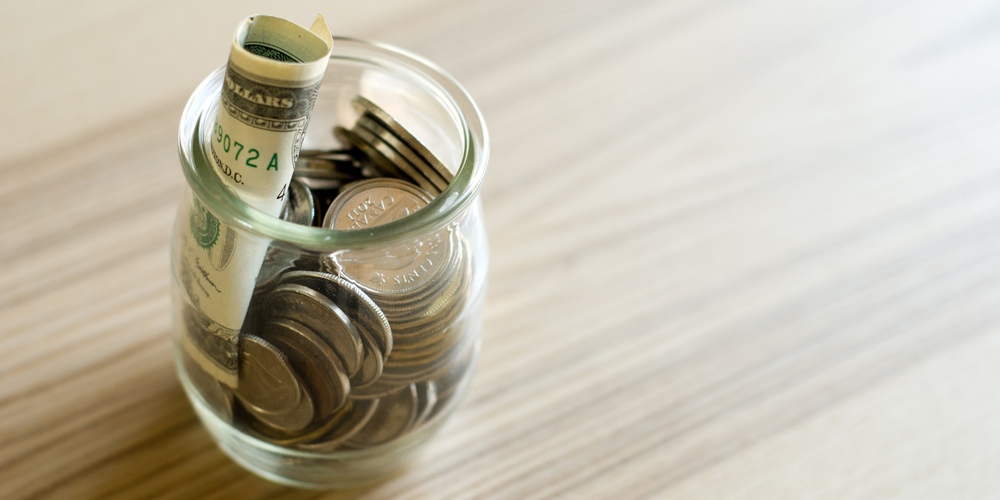 When David and Renee VanHeel’s house burned down in 2007, a mere two years after they founded Pay It Forward Processing—a consumer and business credit card processing company that donates profits to charity—they lost everything. But instead of treating it like a loss, the VanHeels used the tragedy to help others by transforming their business into one dedicated to providing sustainable income to nonprofits.

“Material things don’t have value when you lose it all,” says Mick Collins, Account Manager at Pay it Forward Processing. “It really puts things into perspective.”

The VanHeels founded their credit card processing company because their friends in business were getting ripped off by processors. They started by removing anything unfair to business owners: contracts, equipment leases, hidden fees, and monthly usage fees were out. From the beginning, the philosophy was to offer fair rates and great customer support.

Then, when they lost everything in the 2007 Witch Creek Fire, Renee helped form a group called Fired Up Sisters to assist victims of the fire. They used proceeds from credit card processing to raise funds. It was a huge success, and the VanHeels decided they wanted to do more, so they built a payment processing company with lower fees and a big mission: to pay it forward as a way of life.

“They wanted to make it possible for merchants to help generate funds for charity without changing anything they’re currently doing or increasing costs,” Collins explains. “Businesses are going to use a credit card processor anyway, so why not use one that sends proceeds to charity versus sending them to a CEO’s boat or vacation home?” he adds.

In short, Pay it Forward Processing created a win-win business model for their customers by donating their net proceeds to a charity through their Every Swipe Benefits Charity program without an increase in processing costs. Businesses can select a beneficiary from Pay it Forward’s list of vetted charities, or recommend one of their choice and commit to that nonprofit for a year.

Spreading the Charitable Word of Mouth

Having a good story to help convert potential customers is important, as many businesses will be hard-pressed to switch from a service they are already using, even for a better deal. So Pay it Forward Processing built word-of-mouth networking into their marketing strategy, working with their nonprofit beneficiaries to generate new business leads.

“We advocate and promote our nonprofit partners both online and in our communities, and they introduce us to business owners they know who support them to learn if we can be a fit,” Collins says, adding that “When someone in your community mentions your name, or refers you, that’s priceless. We don’t like cold calling.”

So when Collins received an email from a local business inviting him to join Alignable, an online networking platform that connects local small businesses in their communities, he was intrigued.

“I received a message from someone on the platform. It was from the owner of a sports bar about 50 minutes away asking what my company does and how we might fit their business. We traded messages, scheduled a call, and then I drove out to meet with them. Now they’re a customer. Without the online connection, we probably never would have known about each other,” Collins says.

Networking in the Digital Age

By combining online and in-person networking, Collins was able to generate and nurture a new business lead, then turn them into a new customer—all without cold calling. “I really enjoy connecting people,” says Collins. “But what I see a lot of on LinkedIn are people connecting for the sake of making connections.”

Hence the appeal of hyper-local networking platforms: They facilitate relationships with businesses and nonprofits that are in the same community, offering a much more tangible benefit to connecting. Whether it’s referring customers, strategic partnerships or simply meeting up for coffee to share advice, Pay it Forward Processing is one of a growing population of businesses bridging the gap between online and offline networking—and benefitting from it, too.

Eight years ago, when David and Renee VanHeels’ house burned down, they helped raise five million dollars and created Fired Up Sisters for victims of tragic fires. At the time, they said that  “If we can do this in bad times, think of what we can do in good times.” Today, it’s safe to say that good times have certainly arrived, and the “what” is a company that turns a profit, not just for themselves, but for their entire community.

Devin is the marketing manager at Alignable, a free online networking platform for small businesses. She is also executive director of Boston Content, the largest community group and career development resource for content marketers in Boston. You can follow her on Twitter @devinemily or email her at devin@alignable.com.