7 Tips to Run Your Business Like Billionaire Jeff Bezos

What lessons can you, as a small business owner, take from a billionaire with more than 300,000 employees? You’d be surprised.

Bezos’s secrets of success aren’t exactly secret—he’s been sharing his philosophy in Amazon’s annual letter to shareholders since 1997, when the company was a discount online bookseller and the internet was, as Bezos put it, “the World Wide Wait.”

Here’s How to Run Your Business Like Jeff Bezos 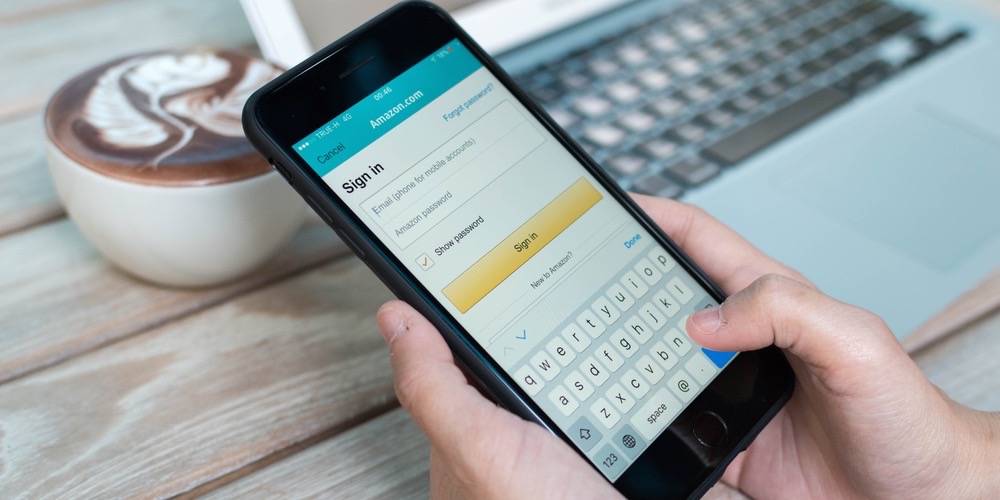 While we no longer have to deal with dial-up connections, we can all learn from Bezos’s guiding principles:

Amazon hasn’t always been the 800-pound gorilla it is today. After the 2000 dotcom crash, stock value plunged 80%, and the company could easily have gone out of business.

But in his 2000 letter to shareholders, Bezos focused on the future: “Amazon.com today [has] the brand, the customer relationships, the technology, the fulfillment infrastructure, the financial strength, the people, and the determination to extend our leadership in this infant industry and to build an important and lasting company.”

Bezos’s 1997 letter to shareholders took the long view: “It’s all about the long-term,” he wrote, explaining that Amazon’s decisions are based on its goal of long-term market leadership—not short-term profits.

“We will make bold rather than timid investment decisions where we see a sufficient probability of gaining market leadership advantage,” Bezos promised in his 1997 annual report. “Some of these investments will pay off, others will not, and we will have learned a valuable lesson either case.”

Bezos told an audience at a 2014 business conference that he had made “billions of dollars” worth of failures at Amazon. For instance, Amazon’s Fire Phone cost the company millions of dollars and was discontinued in 2015 after failing to fire up much demand among consumers. But don’t discount Amazon as a phone player just yet: There are rumors a new Amazon phone might come out this year.

Bezos’ initial focus for Amazon, “to build Earth’s most customer-centric company,” has never changed. “We’ll listen to customers, invent on their behalf, and personalize the store for each of them,” he promised in 1999’s letter to stockholders.

While market research can help you get inside customers’ heads, Bezos cautions against overreliance on it. “A remarkable customer experience starts with heart, intuition, curiosity, play, guts, taste,” he contended in one of his letters. Customer focus helps you give customers what they want—before they even know they want it.

“Customers are always beautifully, wonderfully dissatisfied, even when they report being happy and business is great,” Bezos has explained. “Even when they don’t yet know it, customers want something better.”

Amazon’s demanding work culture is legendary. (“When I interview people, I tell them, ‘You can work long, hard, or smart, but at Amazon.com you can’t choose two out of three,’” Bezos wrote in his 1997 letter to shareholders.)

The challenging environment attracts incredibly driven and talented employees who are the foundation of Amazon’s success. “We know our success will be largely affected by our ability to attract and retain a motivated employee base, each of whom must think like, and therefore actually be, an owner,” Bezos has explained. 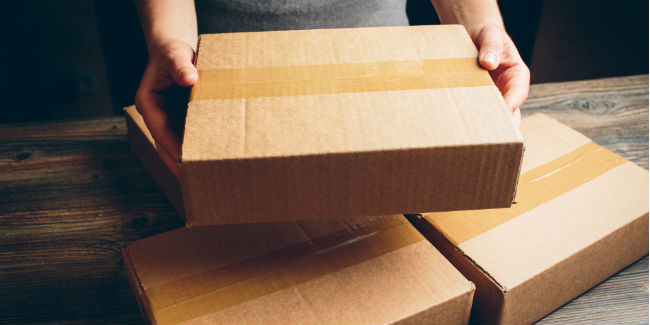 Amazon has notoriously slim profit margins and puts profit back into the company to continue innovating.

Why is he so set on avoiding Day 2? “Day 2 is stasis. Followed by irrelevance. Followed by excruciating, painful decline. Followed by death. And that is why it is always Day 1,” he wrote in 2016.

How do you maintain the “Day 1” attitude in a company that’s no longer in the startup stage? Stay customer-focused and never, never, never get complacent.

“If you won’t or can’t embrace powerful trends quickly, you’re probably fighting the future,” Bezos contended in the 2016 letter to shareholders. “Embrace them and you have a tailwind.”

Embracing new trends has paid off for Amazon—after years of applying machine learning, the company is now benefiting from technology such as its autonomous Prime Air delivery drones and the wildly popular Alexa artificial intelligence assistant.

How can you make high-quality decisions fast?

First, delegate: Companies whose leaders want to be involved in every decision get bottlenecked quickly.

Second, aim for good decisions rather than perfect ones: “Most decisions should probably be made with somewhere around 70% of the information you wish you had,” Bezos has said.

Making the wrong decision isn’t the end of the world if you recognize and correct it quickly, he’s noted. “Being wrong may be less costly than you think, whereas being slow is going to be expensive for sure.”

Want to get inspired? Check out Amazon’s letters to shareholders from 1997-2016 for a lesson in entrepreneurship.

Rieva Lesonsky is a small business contributor for Fundera and CEO of GrowBiz Media, a media company. She has spent 30+ years covering, consulting and speaking to small businesses owners and entrepreneurs.
Read more