8 Small Business Facts to Know About the Industry Today

We love small businesses and we love helping others learn more about how great small businesses really are. Whether you’re considering starting a business yourself or are just curious about the industry, chances are good that there are many small business facts you don’t know about.

We’re going to go over some interesting small business facts that may surprise you. Many of these facts have changed over recent years as small businesses continue to thrive and more people from more diverse backgrounds enter the world of small business.

But before we dive into these small business facts, let’s start by explaining a little bit about what actually is classified as a small business.

What Is Considered a “Small Business?”

The Small Business Administration’s definition of a small business is a bit different because it varies by industry. Sometimes they classify a business by the number of employees but sometimes they classify it by the amount of money in annual receipts. They have a table of size standards you can check for specifics on every industry out there.

8 Small Business Facts You Should Know

1. There are 30.2 million small businesses in the United States.

Businesses that have 100 employees or fewer are actually the largest employer in that group. So while corporations seem to run the country, with the big-name companies seemingly dominating the business sector, when it comes down to the numbers, small businesses are actually the majority of businesses in the nation.

2. Eight million of those small businesses are minority-owned.

In 2015, those small businesses employed 58.9 million employees in the U.S., which accounts for 47.5% of the private workforce that year, and businesses with fewer than 100 employees actually employee the biggest proportion of those people, according to the SBA.

Though small business is still a thriving industry, the level of self-employment for people under the age of 40 is declining as student debt levels increase. 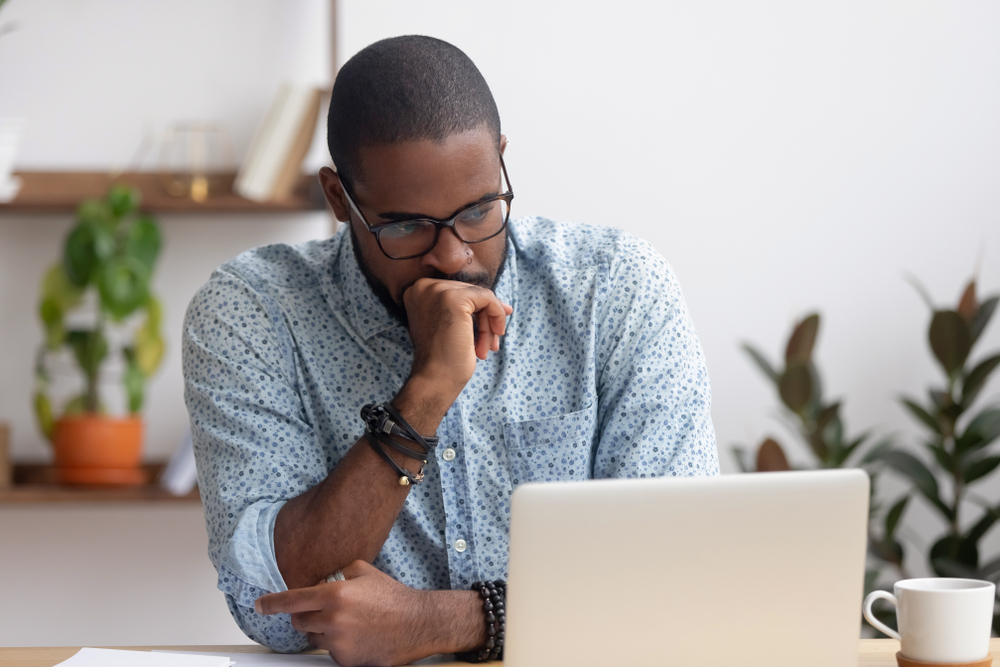 4. Businesses are more likely to survive the first year than you may think.

The industry with the highest risk of failing is the construction industry, along with the transportation and warehousing industries. On the other hand, health care and social assistance businesses are the most likely to stay in business.

5. The most common reason businesses fail is a lack of demand.

Both of these reasons for failure make it clear why it’s so important to conduct market research when writing a business plan. When researching a potential new business you want to start, make sure that there’s sufficient demand for the business or service you’re hoping to offer.

This means examining your target market, that market’s potential for size and growth, the typical market pricing, barriers to entry, and any direct competitors you might encounter. It doesn’t matter how great of a business idea you have, if people aren’t willing to pay for it, you won’t be able to stay in business for long.

6. Small businesses were responsible for 66% of net new jobs.

Small businesses helped bring 66% of net new jobs to the market in between 2000 and 2017, according to the SBA. They provide millions of new jobs every year.

“Small businesses are the United States’s economic engine; they are the key to the state’s ability to grow economic output, entrepreneurship, and private sector employment,” Major L. Clark, III, acting chief counsel of the SBA said in a news release.

While small businesses have the word “small” in their name, their impact on the U.S. economy is clearly anything but.

7. Roughly 20% of small businesses are family-owned.

Of those family businesses, there are a few types of business that are most popular. Management of companies and enterprises is the most common family-owned business, according to the SBA, while real estate and rental and leasing are the second most popular, with accommodations and food services as the third most popular.

If you’re thinking about starting a family business, or maybe you already have one that you’re part of, you might be wondering what your options are for funding your family business. The good news is that family businesses can be great investments for investors or lenders. 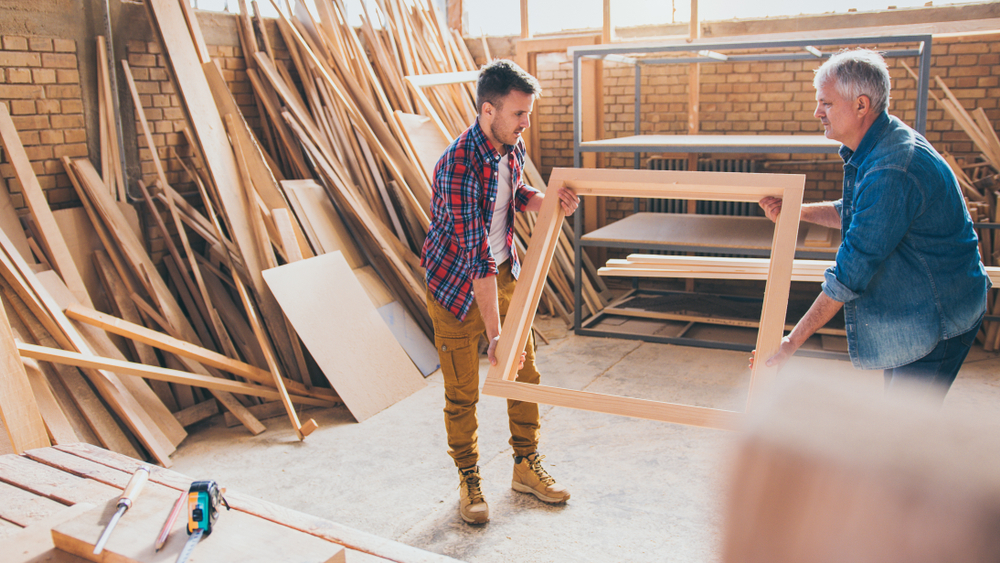 8. Just over half of small businesses are home-based.

Other home-based business ideas can include freelance writing or design, data entry, tutoring, video producing, and more. Millions of people work from home, at least for part of their jobs, and it’s becoming and more common for companies to offer this perk, so it’s no surprise those who start their own small businesses also want to be able to work from home.

Nina is a former staff writer at Fundera where she worked to help make complex business topics more accessible for small business owners. She was previously a staff writer at Newsweek covering technology, science, breaking news, and culture. She’s also worked as a reporter for Business Insider and The Boston Globe. Nina has a degree in communication studies from Northeastern University. Email: nina@fundera.com.
Read more