How to Start a Business 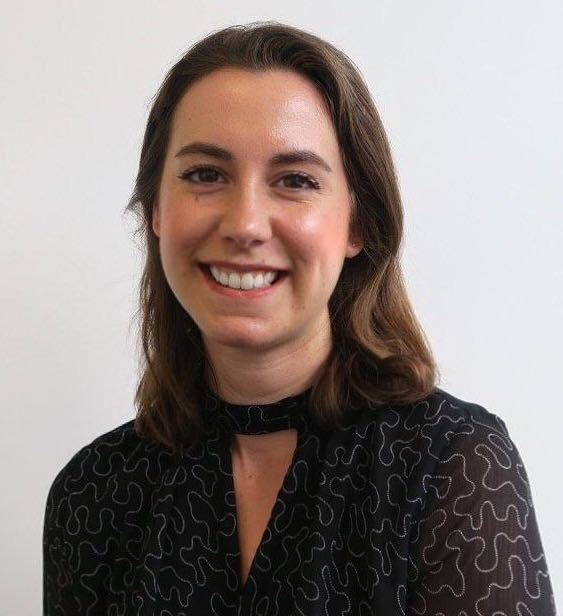 Opening a franchise can be the perfect option for people with an entrepreneurial spirit who may not want to build a business from scratch for a number of reasons. Like other franchises, opening a Taco Bell franchise enables franchisees to open a business within the framework of a larger corporation.

Of course, with the many advantages of franchises, there are also downsides to consider. A big one is cost: Franchises typically come with a hefty upfront investment, as well as net worth and liquidity requirements. It’s important that you know the Taco Bell franchise cost and operation requirements if you are interested in opening a location of your own.

In this guide, we’ll break down everything you need to know about opening a Taco Bell franchise of your own, including cost, training information, requirements, and more.

Taco Bell was founded by Glen Bell, a former veteran from San Bernardino, California. The Taco Bell brand came out of a simple food cart from which Bell sold tacos. In 1962, he opened his first location. He began franchising in 1964.

Taco Bell serves tacos and burritos as well as specialty items to their two billion-plus customers each year. Daily, they serve more than 45 million customers. This food franchise has a heavy presence in the United States, as well as locations around the world. Not to mention, more than 90% of Taco Bell locations are run by independent franchisees.

Taco Bell exists as a few different types of stores:

With thousands of stores already open, Taco Bell franchise locations are growing. Within the last year, they are up more than 3%, and over three years, they’ve grown more than 10%.

How much is a Taco Bell franchise? It depends on the type of location you want to open, and where the location is. The following figures are averages and estimates based on Taco Bell’s literature. It’s highly recommended that you contact Taco Bell directly and ask for a franchise disclosure document, which will outline the current franchise fees for Taco Bell locations.

Total cost: A standalone Taco Bell franchise location is estimated to cost between $1.2 million and $2.6 million, exclusive of land and lease costs.

Initial investment: Initial investments will vary significantly based on your location and the type of restaurant. On the lower end, you can expect to invest around $530,000; on the high end, the total is closer to $3 million.

Franchising fee: It costs between $25,000 and close to $50,000 for the initial franchise fee. This, too, will vary depending on the details of your specific Taco Bell franchise.

Net worth: The current net-worth requirement is around $1.5 million worth of assets.

Cash liquidity: Liquidity requirements are in the ballpark of $750,000.

As with the vast majority of franchises, franchisees will be responsible for ongoing franchise fees. These include:

Royalty fee: The franchise royalty fee, which is the main source of revenue for the brand, is about 5.5% of store sales.

Marketing fee: You can expect to pay around 4.25% for marketing and advertising supported by corporate.

Additional trainee fee: As your staff grows, you can expect to pay $350 per person to receive training.

There are additional ongoing fees as well, such as those for support services. Carefully read over the franchise disclosure document—part of your franchise agreement—for a comprehensive overview of these fees. You should also have a business attorney review this agreement as well to ensure you know what you’re getting into. Additionally, remember that you will also be paying for land fees, rent, or a mortgage, so add that into your total Taco Bell franchise cost.

Taco Bell does not provide franchise financing themselves—instead, they have third-party partners to assist with startup costs, equipment, and more.more.

Yum! Brands does, however, offer optional lending programs for qualified minority business owners called the YUM Minority Lending Assistance Program. It’s up to corporate whether you qualify. Yum! will provide qualified candidates up to $3 million in financing. Inquire with Yum! Brands corporate headquarters to see if you qualify and how much financing you can receive.

Alternatively, you can look into outside franchise financing options such as equipment financing, term loans, personal loans for business, and more. These are also provided through third-party lenders, though they are not associated with Taco Bell or Yum! Brands. You might be able to secure a business loan to help finance a significant portion of your Taco Bell franchise, especially if you have strong credit history and any previous experience in business.

As with any franchise you’re considering, make sure you weigh the pros and cons of opening a Taco Bell franchise. Remember that it’s not whether one list is longer—it’s whether the pros or the cons are more significant that’ll tip the scales in one direction or another.

As with any franchise, it’s important to know what to expect from the franchisor, including fees and costs, education requirements, protections, and more. You should scope out the full range of what a franchise might cost you, and don’t forget to factor in real estate for your Taco Bell location.

You also might want to contextualize Taco Bell franchise costs against other popular fast-food franchises to see where it lands. For instance, Subway costs far less to open—think around $125,000—although it’s worth noting that their sales are lower on average.

When you get to a point at which you’re actively interested in opening a Taco Bell franchise, be sure to carefully read the brand’s franchise disclosure document (FDD), which will provide you with the most up-to-date information on obligations, costs, and requirements.