What Will the Trump Administration’s Tax Reforms Mean for Your Small Business?

Robb Todd
Editorial Note: Fundera exists to help you make better business decisions. That’s why we make sure our editorial integrity isn’t influenced by our own business. The opinions, analyses, reviews, or recommendations in this article are those of our editorial team alone.

President Donald Trump might get what he wants for Christmas: an overhaul of the tax code.

“As a candidate I promised we would pass a massive tax cut for the everyday, working American families who are the backbone and the heartbeat of our country,” Trump said last week at the White House before Congress finalized their tax plan. “Now we are just days away from keeping that promise.”

How the Tax Bill Could Affect Small Businesses

While the final details are haggled over, there’s a debate about how much small businesses will benefit. One view sees a major giveaway to Wall Street at the expense of Main Street. Another sees definitive help for small business, regardless of what happens with big business.

There are also measures in place to prevent rich people from converting themselves into pass-throughs as a loophole. Pass-through entities include small businesses, but, according to the Los Angeles Times, “also hedge funds and real estate ventures such as those held by Trump.” 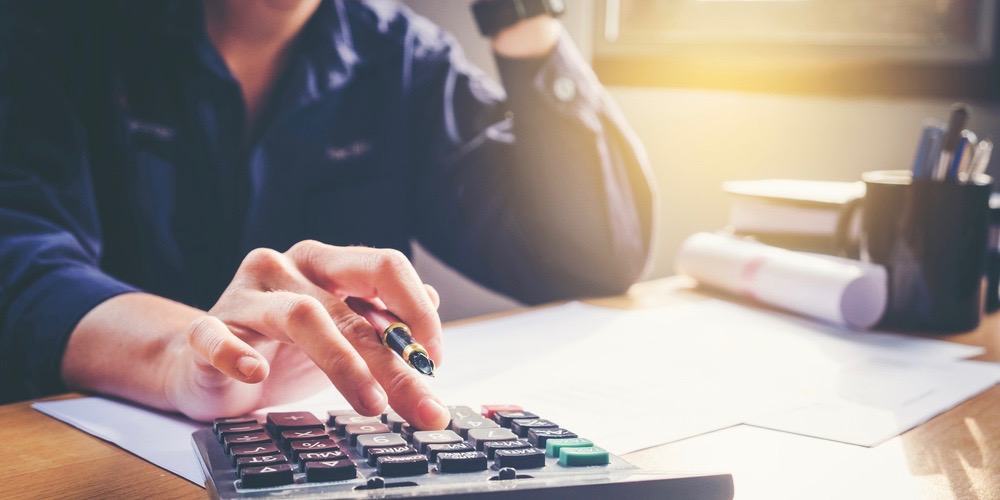 Frank Knapp Jr., the co-chair of the American Sustainable Business Council and president and CEO of the South Carolina Small Business Chamber of Commerce, also points out that about 85% of small business owners already pay a pass-through income rate of 25%, so this will help very few small businesses.

And, according to the Tax Foundation, more than 90% of businesses in the United States are pass-throughs, which are businesses “whose income is reported on the business owners’ tax returns and is taxed under the individual income tax.” In all but one state, they employ more than half of the private-sector workforce.

But the main difference between the House and Senates plans is the alternative minimum tax, according to Argel Sabillo, a CPA and co-founder of Levee. The House repealed the AMT but the Senate did not.

“The AMT is designed to prevent large corporations from not paying taxes,” Sabillo says. “Many large businesses pay the AMT while most small businesses are not affected by the AMT because their tax liability is generally lower than the AMT.”

Whatever the final plan looks like, Knapp says he sees short-term help rather than long-term. That’s because some of the benefits of the bill will expire while the corporate breaks are permanent.

“Possibly a small business will be slightly better off, but that depends on the type of small business,” he says. “The House bill excludes many small service-related businesses from any tax reduction. But, in the long run, all small businesses will not be better off tax-wise. Depending on the final tax plan, any tax cuts might go away in 10 years while the national debt increases by $1.5 trillion and what that will mean to future reductions in other government spending.”

Ryan Ellis, senior tax advisor at the Family Business Coalition, sees only benefits for Main Street with wherever the tax bill might land.

“No small business will be hurt by tax reform,” he says. “It’s just a question of how much they will be helped.” He adds that how much help a business receives will depend on its size, tax structure, and other factors. He also points out that while the corporate rate is cut from 35% to 21%, “corporations face a second layer of tax on dividends and capital gains that flow-through companies do not.”

New rules for Section 179 expensing will also help some small businesses. Right now, expensing is limited to $500,000. The House plan increases that to $5 million while the Senate boosts it to $1 million.

Another aspect of the tax plan that Sabillo says will help small businesses: They will be able to claim more deductions than before by fully expensing items such as machinery and equipment costs. This change will especially help businesses that are capital-intensive such as construction companies and restaurants.

But Sabillo sees a downside for tech startups and other small businesses that rely on investors. He says that they will be hurt by the new net operating loss rule. The House plan reduces the deduction from 100% to 90% while the Senate plan drops it to 80%. 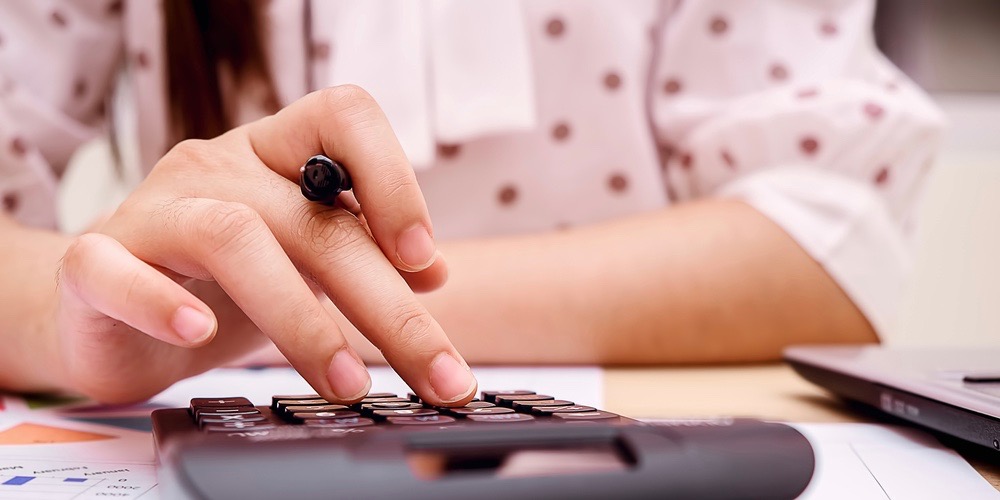 “Generally, an unprofitable company can offset 100% of their losses against future income,” he says, “which allows the company to enjoy a few years of tax-free profits, but with the new rules, companies will have to pay income taxes as soon as it becomes profitable.”

More importantly, though, many of these smaller gains might not be able to compensate for increased market competition that the bill will indirectly create, according to Sabillo.

“Large and mega-corporations are given larger tax breaks that amount to billions of tax savings,” he says, “which can be used to lower prices to drive small operators out of business.”