From Traveling Teacher to Burgeoning Business Owner: How One Musician Started a Successful Music School 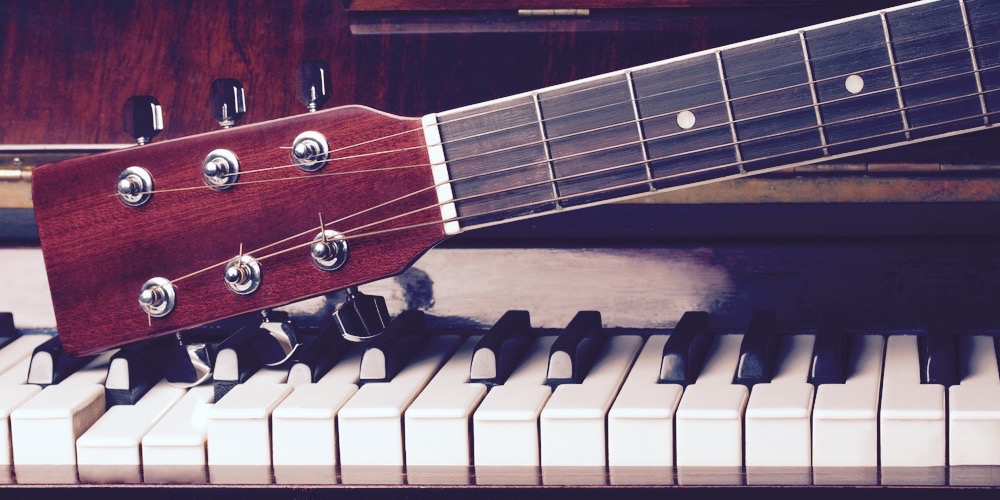 A lifelong musician, David Rhodes always knew that he wanted a career in music. After spending time as a composer and performer at an experimental theater company in San Francisco, he decided to make the move to Los Angeles to pursue his bachelor’s degree and MFA in piano and composition from the California Institute of the Arts. 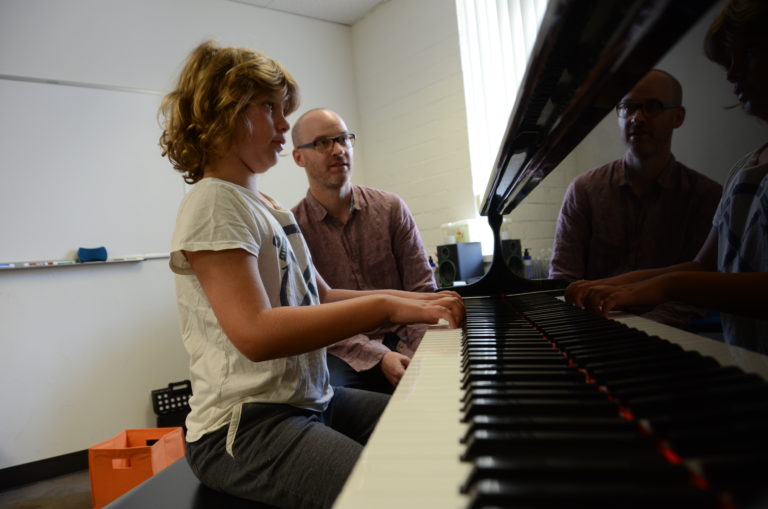 Photo courtesy of the Larchmont Ledger by Kimberly Gomez

Upon graduation, David began giving in-home music lessons across the city. As his client list grew, he realized that he needed to find a more permanent space to teach his students.

He recalls, “I was driving all over LA, getting busier and busier, and I realized that I was spending more time in my car than actually teaching.”

So in 2012, David pulled his funds together to launch the Rhodes School of Music. He rented a small, two-room studio for around $700 per month right in the heart of Larchmont Village.

From Studio to Music School

Just months after renting the space, David realized that his business was already outgrowing it. His landlords were having difficulty renting the unit next door (teaching music isn’t exactly a quiet profession) and gave him an ultimatum to either rent the second unit or hit the road.

Before long, David had expanded from the one small studio to two upstairs units in addition to an entire floor lower in the building.

“I started small but was always thinking big. That’s how I was able to really get the business moving,” David reveals.

After a few short years, he was ready to expand again. By this time, David had hired dozens of music teachers and his client list was entering the hundreds. He needed to find a more accommodating space to suit his growing business. 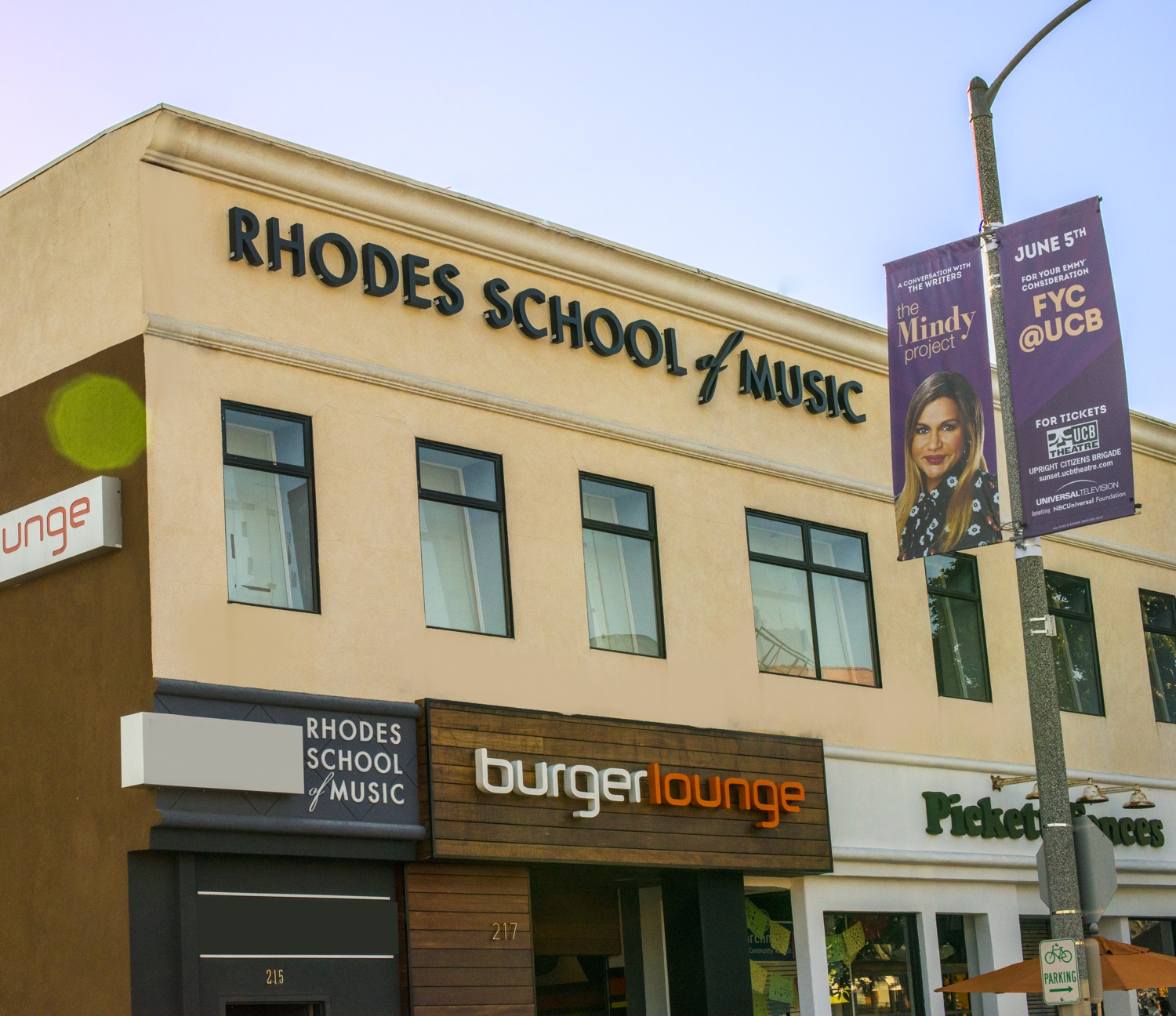 Photo courtesy of the Rhodes School of Music

Not long after, David found a space in the perfect location right on Larchmont Boulevard, a bustling street where his business would get plenty of foot traffic and parents could wander the shops, boutiques, and cafés while their children enjoyed their music lesson.

The problem was, the building would need a significant renovation to make it work.

He explains, “Turning an empty space into a functioning music school is expensive. We found the perfect location, but the existing space just wasn’t workable.”

Amazingly, David had been self-funded up until that point. But now, he finally needed to secure some working capital in order to transform the space into a comfortable environment suitable for his business.

Like most small business owners in search for business loans, David initially turned to his local bank. But, unfortunately, his gross annual revenue wasn’t high enough for the bank to feel comfortable approving him for the amount he needed.

He admits, “I wasn’t at a place where my business was a sure bet, and I knew that, but I also knew that if I could secure the funds, it could really take off.”

So he started looking at alternative lending options.

That’s when David discovered Fundera through an online search. When he realized that he could apply to multiple lenders at once, without the hassle of speaking to a number of lenders or representatives, David knew it was the right move.

“Running a business can be overwhelming, and applying for a loan can be particularly stressful,” he adds, “but with Fundera, all the information was in one place, and I could talk to the same person the whole time. I loved that my one application connected me to a bunch of lenders, rather than having to deal with them one-by-one.”

Soon, David was able to secure a medium-term loan from Bond Street which he used to transform the space into a comfortable, seven-room facility that includes a relaxing waiting area and five teaching studios. 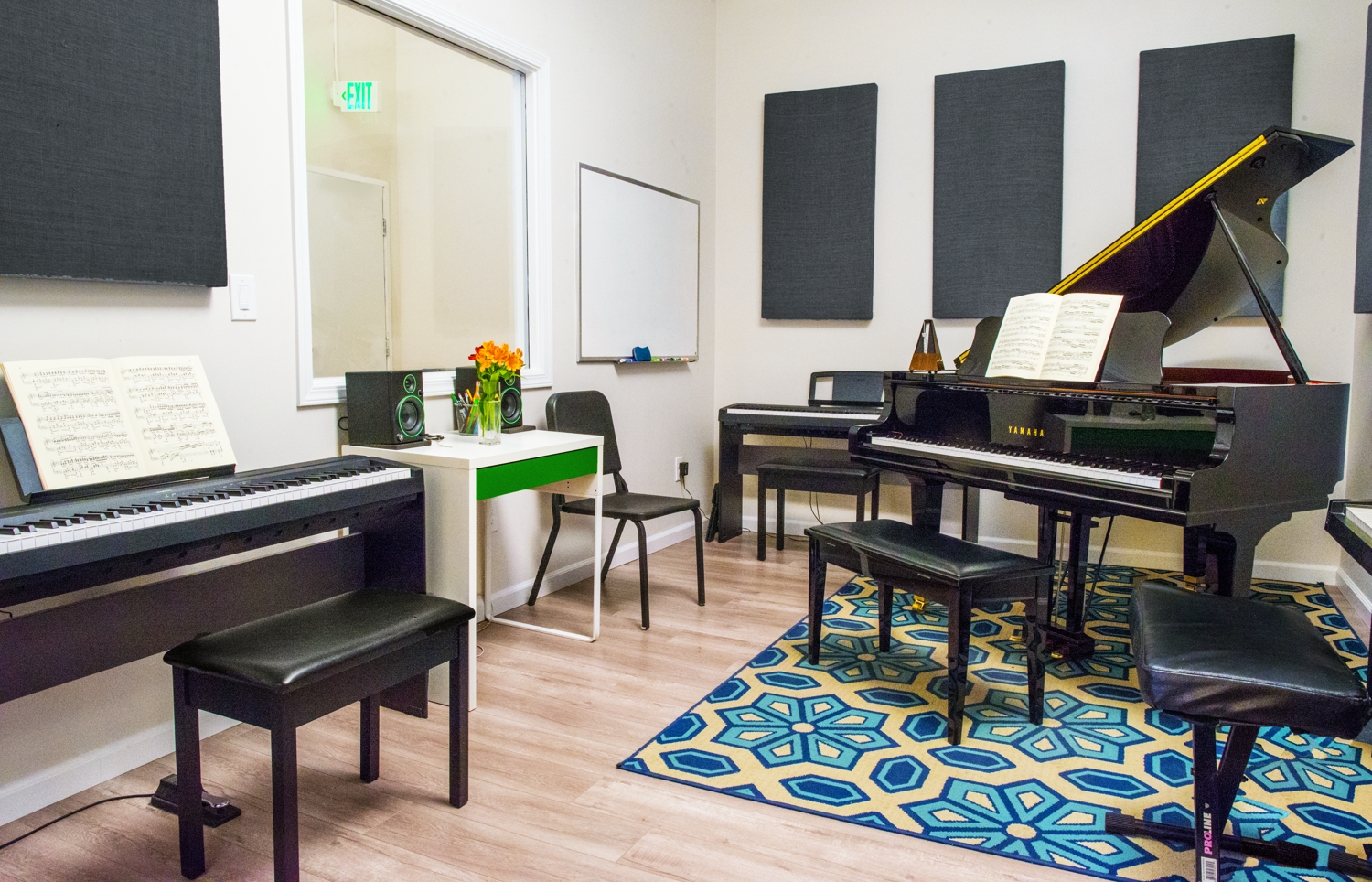 Photo courtesy of the Rhodes School of Music

That was a little over a year ago. Recently, David came back to Fundera for a second time to secure another loan to expand his business once again.

Now he’s building out even more rooms to service his ever-growing client list.

Looking to the Future 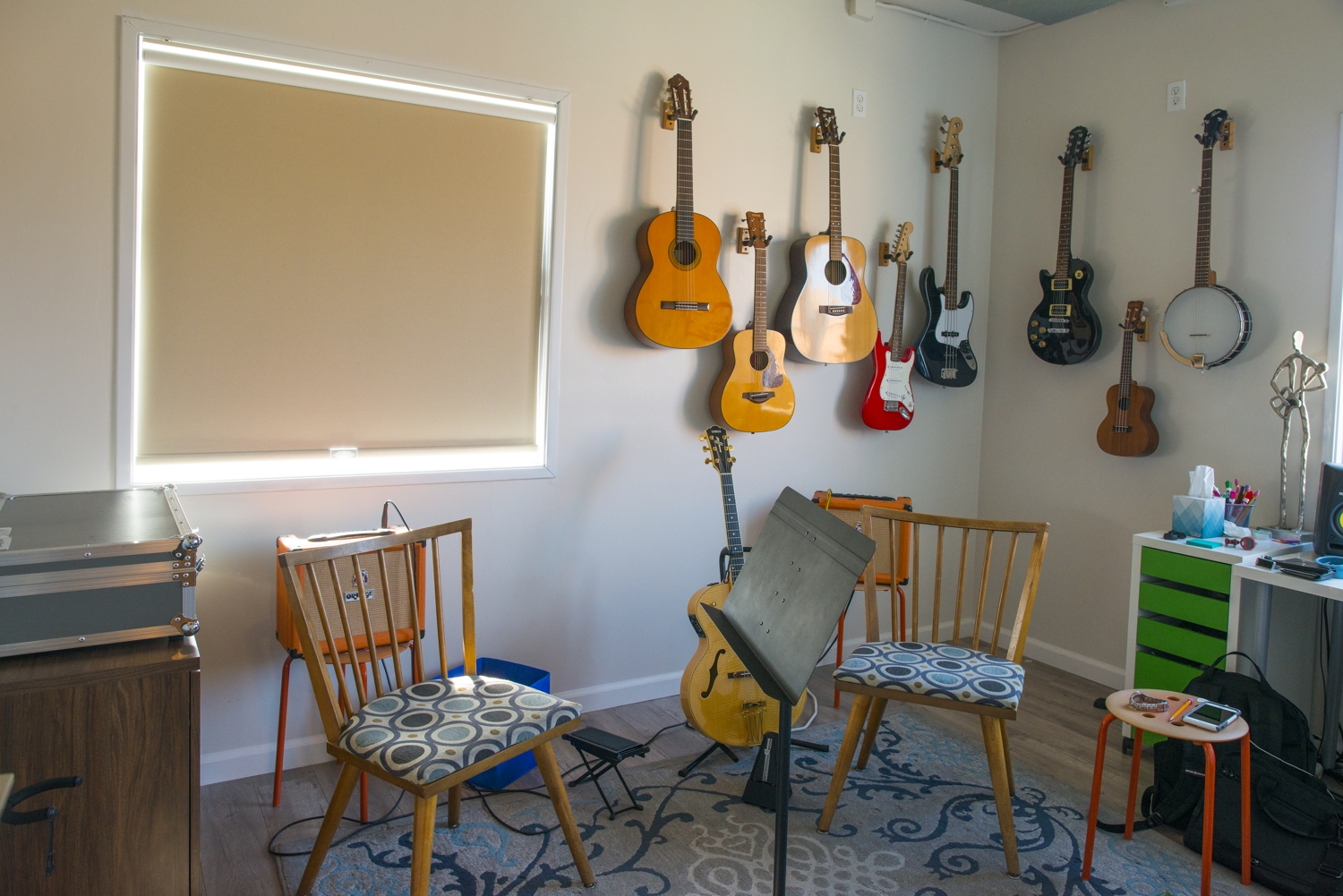 From nomadic teacher to successful business owner, David has transformed his passion for music into a successful music school that employs over 30 teachers teaching over 350 students.

Today, the Rhodes School of Music is a high-tech learning environment where anyone from toddlers to adults can feel free to nurture their creativity and enjoy vigorous and rewarding musical experiences.

After securing the funds to move into his dream location, David is free to spend his time thinking about how to continue to grow his business, take care of his clients and employees, and service the community.

Heck—he even writes his own music every once and awhile.