Should Your Business Accept Cryptocurrency? 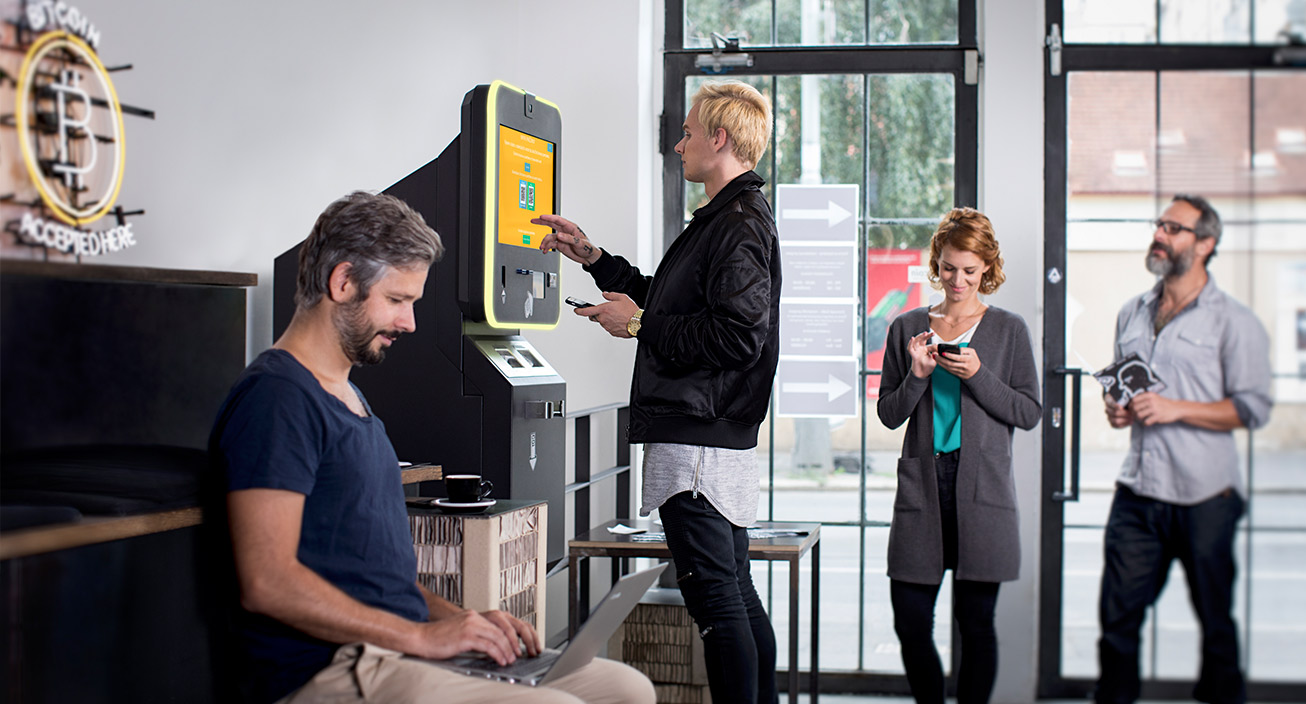 If you’re like many small business owners, you’ve probably heard of cryptocurrency. It’s a relatively new type of virtual currency that employs unique security features and bypasses traditional central banking structures. Almost 90% of Americans are familiar with Bitcoin [1], the most popular cryptocurrency. Meanwhile, the global market for this digital currency continues to grow each year.

While a significant percentage of Americans have at least heard of Bitcoin, only about 11% own it [1]. But over the past decade, that number has been rising steadily, especially in large cities like San Francisco, New York, and Tampa, Florida. Consumers continue to look for new ways to use cryptocurrency to buy goods and services.

As cryptocurrency recognition and acceptance soars in the U.S. and abroad, your business must make a choice. Should you accept a form of payment that some experts believe is the currency of the future?

Or, should you wait until cryptocurrency is more widely used and understood by your customers? Maybe you’ve just settled on the perfect POS system for your business, and you want to wait before trying out a new payment method.

Check out the infographic below to learn the pros and cons of accepting cryptocurrency at your business.

Outside of the U.S., Bitcoin maintains a strong presence in Canada, which was the first country to regulate the virtual currency. Vancouver also birthed the world’s first Bitcoin ATM. Other cryptocurrency hotspots include the Netherlands, Slovenia, Israel, Switzerland, and countries with volatile currencies, like Zimbabwe and Venezuela.

Plenty of major companies like Subway, AT&T, Expedia, Dish Network, and Microsoft recently decided to accept cryptocurrency. Will yours be next?