How This Entrepreneur Built One of the Most Successful Fitness Chains 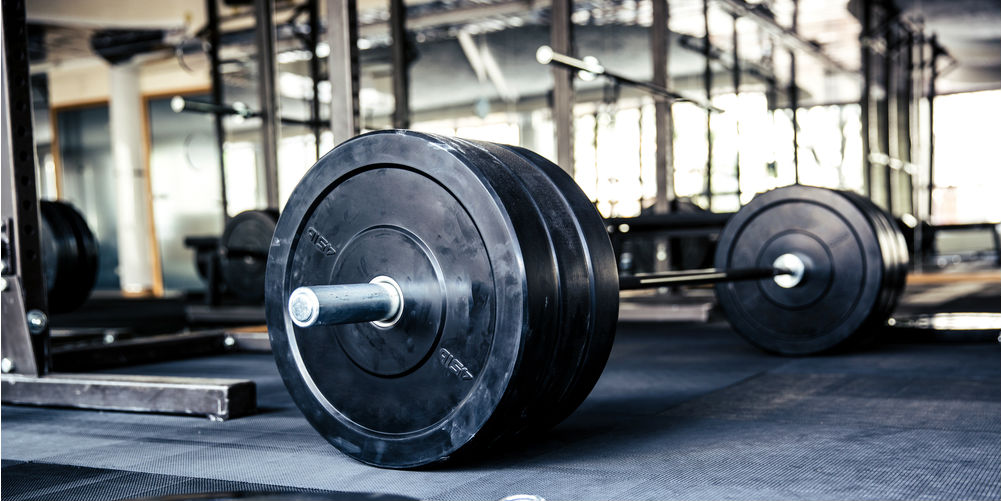 Anne Mahlum always had a passion for making fitness more accessible. Her first venture, Back on My Feet, used running to help the homeless create self-identity and develop discipline.

“When the homeless start to look at themselves as athletes and they have an environment of structure, it changes the way they approach things,” says Mahlum.

But what Mahlum loves and does best is to “create and build.” Once Back on My Feet was stable and—for a lack of better words—on its own feet, Mahlum knew it was time for a new challenge.

“I’m an entrepreneur through and through. I needed to start over.”

After dropping into a pilates-based class in LA, Mahlum was instantly intrigued. The class kicked her ass—and she loved it. She quickly got the idea to open her own studio in DC, but Mahlum wanted to make her workout better and harder.

An intense athlete, Mahlum constantly sought exercise that would push her harder… And often came up short. She figured that, if she felt this way, there were other people out there who felt that way, too.

She finally settled on an exercise technique that focused on “high-intensity, low-impact”: slowly making controlled through difficult positions on resistance machines, in other words.

Solidcore launched in November 2013, with a great concept in hand but still many obstacles to overcome.

“The biggest struggle in the beginning was the construction piece. How do I get a commercial lease? How do I do a build out? I had no background in this, and there ends up being a lot more than you realize,” says Mahlum.

As many entrepreneurs can empathize with, “You never know everything about the company you’re going to start. If you know, say, coffee, you don’t know construction and build-outs,” adds Mahlum.

Once Mahlum passed the heavy construction phase and doors opened, her attention turned to getting clients through that door—often. “When you have a restaurant, people might come in once every 3 to 6 months or even a year. That’s a lot of people to get in. But for Solidcore, we just need about 400 people coming often.”

That meant it was all about market for Mahlum. And once she reached success with her first location and started to expand, that just kept coming up over and over again.

“We can’t assume Philly will be just like DC. You’re constantly learning over and over again, but also trying to maintain what’s so unique about the Solidcore experience.”

The Best Workout of Your Life… In Just 50 Minutes

Once Solidcore launched, Mahlum was still hellbent on making her workout as efficient and effective as possible.

“I put together a team of people with great education and backgrounds who started playing with the machines we already had and tried to find a way to get the best possible workout in 50 minutes,” says Mahlum.

Mahlum knew for people to get that, they would need to work themselves to “failure and exhaustion.”

“We ended up creating our own machines. It was messy and costly, but it was a real investment in our company and has enabled us to grow how we have.” Today, Solidcore is a 50-minute workout that uses spring-based machines to create failure in your muscle fibers. It’s a total body workout, ensuring you get the best workout possible in just an under hour.

So what’s next for the Solidcore team?

No matter what, though, the team will make sure they stay focused on their original mission: “Helping people create the strongest version of themselves.”

And for Mahlum? What’s the next step for someone who always needs to be “creating and building?”

As Mahlum puts it: “When I grow Solidcore to have studios around the world, it might be time for me to do something else. If it’s no longer fascinating, it’s time for me to move on.”