The State of Early-Stage VC Funding in 2018 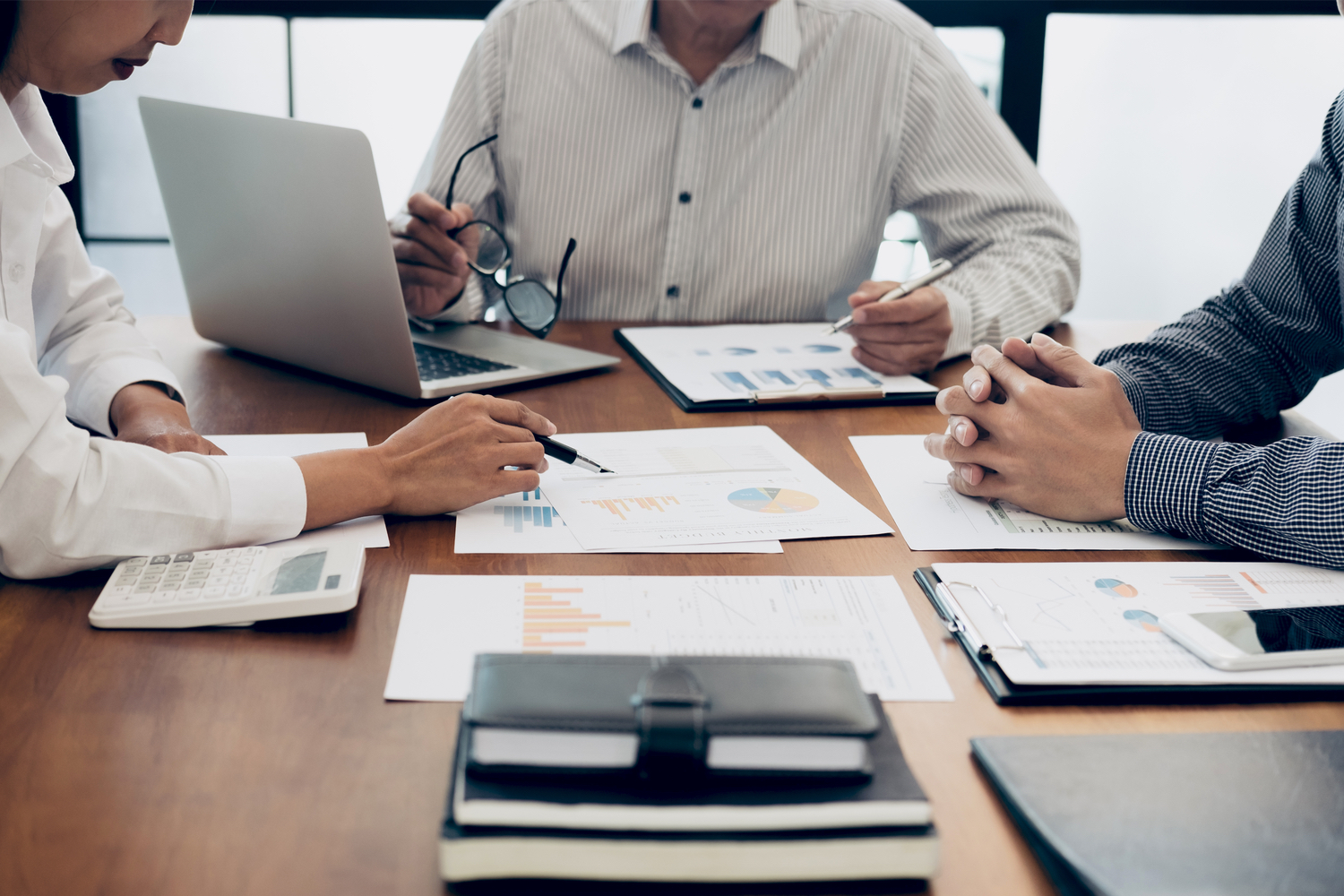 If you’re out to start a new business, you may have considered seeking venture capital funding to help you get started. This can seem like a foolproof strategy, especially if you’re armed with the knowledge that VC funding has reached record highs. However, this growth is not evenly distributed, with early-stage funding (the initial funding rounds, defined in this report as angel and seed rounds) proving to be quite stagnant. TechCrunch has even gone so far as to claim an “implosion of early stage funding.”[1]

So what does this mean for new startups? We’ve broken down the numbers to explore how the trends in VC funding have continued into Q2 2018, and what it means for new ventures trying to secure funding.

Despite these large investments, angel and seed funding have shown stagnant growth in both the number of deals and median amount funded. Later rounds (A, B, C, and D+) have experienced the most growth. For the purposes of this article, angel and seed rounds refer to early-stage startups; series A, B, and C refer to midsize startups that are starting to scale; and D+ refer to late-stage startups that are raising large rounds of funding.

Here’s the growth in median amounts per deal since 2010:

As the rounds get later, we see significantly more growth in amount per deal. While seed and angel funding have stayed relatively stagnant, later series, especially Series D, have received increased attention.

In addition to staggered growth across median amounts per deal, the numbers show that there is a significant drop in first-time venture financings. These are down 2,223 deals since 2010 and 5,754 deals since the peak in 2014. Though 2018 has not yet closed, KPMG states that it is on pace to have the record lowest total of first-time financings. This shows that VCs are funneling more money toward startups experiencing large amounts of growth and moving away from newer, riskier ventures.

Q2 is not an isolated quarter. Q1 shows similar trends, with large amounts being funneled toward later series and significant movement away from earlier rounds.[4] This continues the trends that were picked up on in 2017, suggesting that funding is moving away from the earliest-stage startups and towards later-stage startups.

KPMG suggests in their report that this movement is cyclical. It makes sense that as companies grow and begin to turn profits, they become less risky. What were once promising startups with unknown futures are now flourishing companies. From a portfolio perspective, it’s important to have less volatile and uncertain companies in addition to riskier, but promising ones.

However, in their firm’s letter, Geoff Lewis and Eric Stromberg of Bedrock Capital suggest that this behavior is part of a prevalent tech narrative. In a world where the belief is that winner-takes all, it’s more likely that VCs will throw large sums at companies with proven concepts that fit the popular narrative (ridesharing, bikesharing, etc.) than take risks on new companies.

With both economic cycles and prevalent narratives serving as compelling arguments, it’s hard to say when this trend will end. Following the cyclical argument, it’s likely this could play out for at least another year or two. Regardless of the unknowns, the numbers from 2017 and into the first half of 2018 suggest that shrinking funds at the earlier stages is here to stay for at least the near future.

How Can Early Startups Get the Funding They Need?

Given that there are fewer deals with little increase in amount per deal, startup founders will likely turn to bootstrapping through loans, lines of credit, and/or credit cards.

Although the outlook for securing early-stage funding may seem dismal, bootstrapping may not prove to be a bad strategy. When entrepreneurs use their own funds or debt (loans and similar options) to fund their business, they and their employees retain all control and ownership over the company. This stands in opposition to VCs, who will often take a significant portion of shares at every funding round. In addition, if an entrepreneur wishes to pursue funding later, bootstrapping to a certain point will often allow for proof of concept, making it easier for investors to say “yes.”

If you’re an entrepreneur despairing at these numbers, just remember that they’re only data points. That said, there is valid reason for concern. Cycles and trends are always temporary, even though no one really knows when they’ll be over. If it turns out you can’t secure an initial round of funding, remember that you do have other options.

Catherine is a former content marketing associate at Fundera. She writes research-driven stories to help small business owners grow and thrive in their industries.