The Effects of Minimum Wage Increase on Small Businesses, Explained 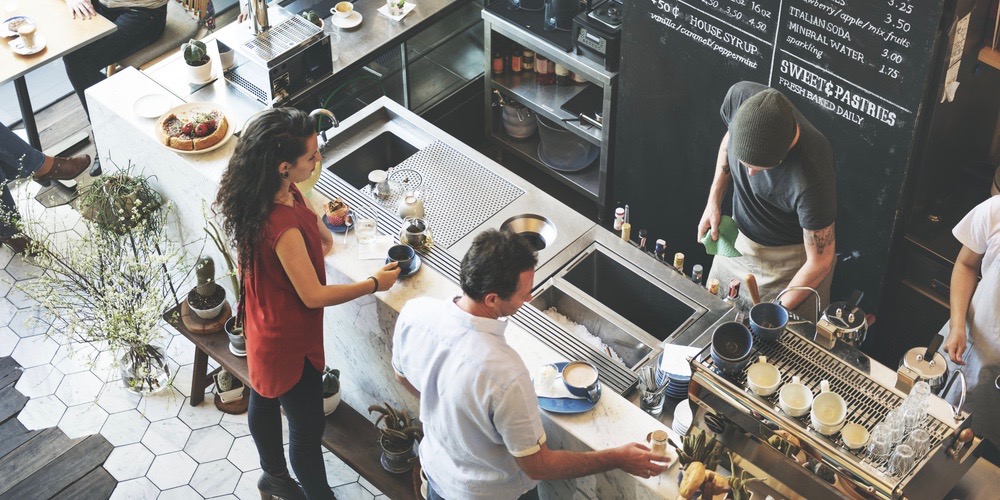 Although we’re not deep into the new year, many of the nation’s lowest-paid workers have already felt a boost from 2018 policy. Eighteen states raised the minimum wage, and more could follow.[1]

While owners are closely examining the effects of the minimum wage increases on small businesses, they have important factors to consider beyond the quick math of how much more they have to pay their hourly employees.

For one thing, the many small businesses that employ a slim, primarily hourly staff will see impacts on margins and cash flow from the shifts in minimum wage requirements. And those who forecast a direct hit on their bottom line will wonder if they should make any changes to make up for it.

The Direct Effects of a Minimum Wage Increase

Tara Oxley, who owns two businesses in Bedford-Stuyvesant, Brooklyn—Eugene & Co, a farm-to-table restaurant; and Chicky’s General Store, a specialty grocery—is among those feeling a squeeze. She has seven employees at the store and 16 at the restaurant, including 10 bartenders and servers who received the statewide increase of $1.15 per hour to $8.65 for tipped workers.

After tips, she says, they make well over minimum wage, as do her other employees. But the wage increase is still a concern for Oxley as she evaluates her financials.

“Maybe some other businesses can pass it on to the customer and not affect their bottom line, and it might help them with retention,” she says. But as a small restaurant and small shop owner, Oxley says she already works unpaid shifts herself so she can make payroll.

“I find myself extremely lucky because I am fortunate enough to have an extraordinary group of people that work with me,” she says. “I consider them family, so if they need something they do not hesitate to ask. We figure it out together. I would hate to lose any of these members of my family because I could not afford to pay as many employees.” 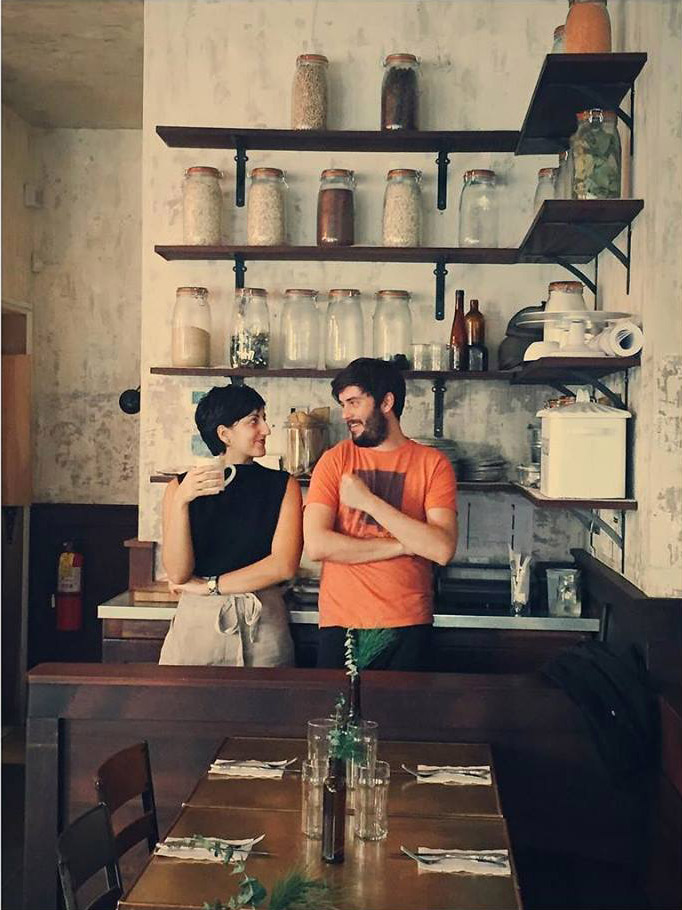 Should You Stress About the New Wage Requirements?

While the effects of a minimum wage increase differ from business to business, David Cooper, a senior economic analyst with the Economic Policy Institute, says research shows that most businesses shouldn’t worry about the wage hike.

“Raising the minimum wage,” he says, “tends to increase tenure, reduce turnover, and can induce productivity improvements—either because employees work harder, since their job is now more valuable to them, or because managers and business owners expect more from them since they’re paying them more.”

These effects, he adds, ultimately result in cost-savings for businesses. Because the increase applies to everyone, businesses can pass at least some of the cost to customers without being at a competitive disadvantage.

“If, for whatever reason,” he says, “a particular SMB [small or medium-sized business] could not adjust their prices and had low turnover to begin with, the business owners might have to look for new efficiencies or be prepared to reduce their profit margin.”

The Pros and Cons of a Higher Minimum Wage

An increase in the minimum wage can also boost local economic activity, Cooper says, because people who benefit from the increase are often living paycheck to paycheck and spend the extra money right away.

“As a result, SMBs can see more customers coming through the door after a minimum wage hike,” Cooper says. “And importantly, this income boost for affected low-income workers is often leveraged for larger purchases. For example, a $1 per hour raise may not seem like a huge windfall, but it could be all that’s needed for some workers to afford payments on a new car loan, a mortgage, rent, or tuition.”

Unlike the Economic Policy Institute, the similarly named Employment Policies Institute does not credit minimum wage increases with economic benefits. The organization, which did not respond to a request for comment, says on its website that businesses are closing because of the increases. They offer video testimonials and a map of businesses they say were shuttered because of the mandatory increases in pay, which are spreading.

Oxley shares this skepticism. “I can only speak for the restaurant industry,” she says, “[but] for a small restaurant and small shop, I don’t think it helps.”

Because the federal minimum wage has been frozen at $7.25 since 2009, state and cities have stepped in to change it at the local level. Cooper, of the Economic Policy Institute, says that inflation chipped away at the value of the minimum wage by about 12% since it became $7.25.

“This failure to more regularly raise the federal minimum wage has contributed to the broader stagnation in wages that has plagued the U.S. economy for decades,” he says. “States have recognized this, and they’re trying to do something about it.”

Effects Will Vary by Company, Location

Fourteen more states have campaigns to raise the minimum wage, according to the National Employment Law Project.[2] Economists’ understanding of the effects of raising the minimum wage has become a lot more sophisticated in recent years, Cooper says, adding that the research shows that minimum wage increases in recent decades have not had meaningful negative effects on jobs.

“It may be that some businesses can adapt more easily than others, but overall, the resulting boost in income for low-wage workers appears to produce far more beneficial effects—both for affected workers and the economy as a whole—than any potential negatives for particular firms.”

Although Oxley doesn’t expect the increase to affect her businesses very much, she adds that anything that affects the bottom line affects a business.

“My fear is that, eventually, a business would have to compromise on their beliefs,” she says.

She says she has built her businesses by focusing on buying the best produce, meats, and fish that she can, which is how she establishes the foundation of her businesses and built their reputations.

“Eventually, the costs have to be offset somewhere,” she says. “Whether it is on to the customer, cutbacks, or alterations to what is offered. This will hurt in the end and, hopefully, our family here in Bed-Stuy has welcomed us into the fold so our local family will always support us no matter what happens. This is what family does, and we have a beautiful community here in this little nook of the world.”