How Fintech Is Closing the Gender Credit Gap 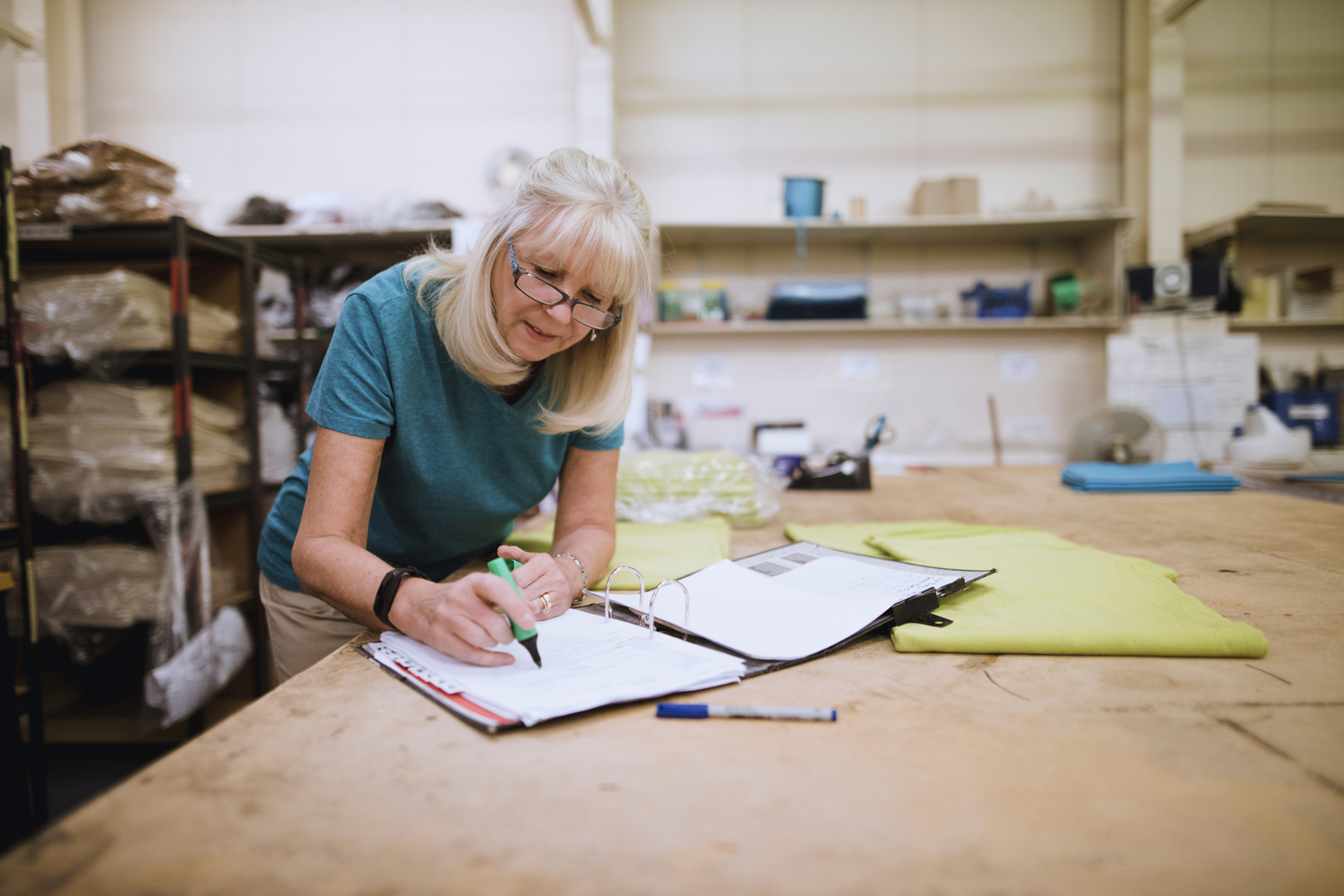 In the United States today, small businesses are anything but “small” in terms of their economic importance. Businesses owned and led by women have also become increasingly powerful in this regard, despite many structural and financial obstacles.

According to the U.S. Small Business Administration (SBA), small businesses account for 99% of all businesses in the country and nearly half of the private workforce. Of those businesses, women-led businesses, in particular, employed nearly 9 million people and generated an estimated $1.7 trillion in revenues, as of 2017.

Even more noteworthy than these impressive numbers is the comparative growth of those women-led businesses, compared with overall growth. According to the U.S. Census, from 2007 to 2012 the number of women-owned businesses rose from 7.8 million to 9.9 million, or by 26.8%. During that same time frame, the overall number of businesses rose by just 2%.

Why the Gender Credit Gap Persists

Given all of that growth, it might surprise you to learn that women business owners still face significant obstacles and friction when it comes to accessing business financing.

There are many possible reasons for this.

Recent studies show these beliefs persist. For example, a 2017 study demonstrated that people consistently evaluated men and women differently (even when they exhibit similar work qualities). These negative effects of gender bias can extend to when women are seeking investment capital.

Another reason for the gender credit gap is the persistent wage gap, which leads to lower accumulated savings and assets by women, which has a negative impact on their ability to obtain business credit through conventional channels like major banks.

To illustrate the disparity, a 2018 report from the Institute for Women’s Policy Research shows that the gender wage gap has not improved in the past couple of years. According to the report, women’s median weekly full-time earnings was 81.8%, a 0.1 percentage point decrease from 2016, when the same figure was 81.9%.

These and other factors contribute to the significant credit gap that women in business face. In many demonstrable ways, that gap is simply unfair. Economically, it’s also disadvantageous to our nation. That lack of access to capital harms all of us if it holds some women back from growing their businesses and contributing more to the economy as a whole.

How Fintech Is Closing the Gap

While these facts can be disheartening, there is good news for traditionally underserved groups like women business owners. In the financial services industry, technology has begun to usher in major change.

Over the last several years, innovations in machine learning, artificial intelligence, and cloud computing are ushering in a new financial era. Thanks to the efforts of new financial technology firms and their data-centric approach to risk assessment, business owners can access credit through decisions based on business data that includes more than just their credit scores and income. Financial technologies are emerging to help business owners acquire credit assessments based on a more nuanced understanding of individual business performance.

With machine learning, companies (including banks and fintech firms) can analyze larger amounts of data in shorter periods of time than ever before. Where analysis of many data streams was previously prohibitively expensive and slow due to limited computing power and finite employee hours, machine learning makes that analysis possible. The use of machine learning and cloud computing to process data also means that financial institutions can perform ongoing analysis of any business, making credit assessments more dynamic and more accurate over time.

The result of these innovations might be that more businesses are able to receive access to credit, where they were previously shut out.

There is data to support the hypothesis that these more-nuanced assessments are, in fact, more fair. A recent credit study (performed across a sample of 35,000 customer records by fintech firm Fundbox) revealed that the company’s algorithmically driven risk assessments showed no discernable gap in credit approvals or amount of credit given to women business owners versus to men with similar revenue and other characteristics.

Though the data is still emerging, there is reason for celebration. With technological innovations like machine learning becoming more prevalent among lenders and the increasing popularity of fintech firms providing fast risk assessments, there appears to be a greater probability that all business owners, both women and men, will be able to access the business credit they need to build their futures.