What Is the Difference Between an Invoice and a Bill? 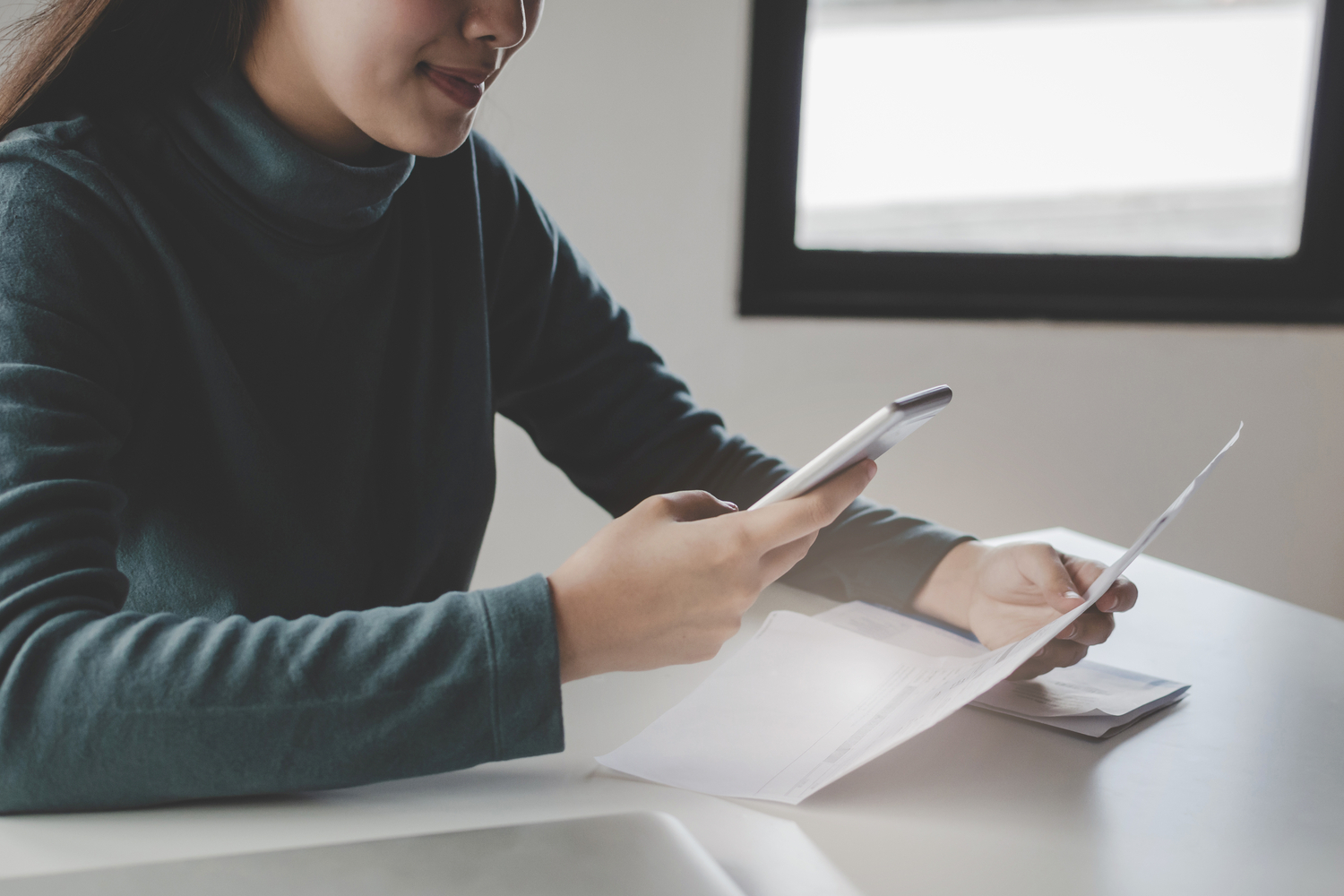 There’s a lot of jargon that gets thrown around in the small business world. If you’re just getting started, that can add a layer of confusion to starting your business and keeping it running smoothly by handling all your accounting tasks.

Every business completes transactions of some form or another, so you’ll need to understand the difference between an invoice and bill. Luckily, it’s pretty simple. Even for some business veterans, invoice vs. bill isn’t a clear-cut distinction. Some people use the terms interchangeably, even though they’re not entirely the same thing. In this article, we’ll settle the bill vs. invoice difference, as well as explain what each item is and how you’ll use it in your business.

What Is an Invoice?

An invoice will also include other information, such as payment due date, business address and phone number, business name, the recipient’s name and contact information, and more.

An invoice can be used to request payment for goods or services which have been provided on credit or to request upfront payment prior to services being rendered. The payment terms of the invoice should be discussed and agreed upon by the buyer and seller prior to the invoice being created and sent.

The payment terms should include the time the buyer has between receiving the invoice and paying it. Additionally, it should include what happens if the invoice isn’t paid on time. And if an invoice goes unpaid, you need to keep track. Your accounting software should simplify this process for you.

What Is a Bill?

A bill, on the other hand, is a document listing owed payment that is expected to be paid immediately. A common example you’ve likely come across is receiving the bill at the end of a hotel stay.

A bill is received immediately after the product or service is rendered and the expectation is that the bill will be paid at that time. Typically, a bill describes money owed to a vendor.

The Difference Between an Invoice and a Bill

One of the best ways to better understand the distinction between an invoice vs. bill is to take a closer look at each element.

If you create an invoice and send it to a customer, they’re receiving your bill. While it’s the same document, the difference lies in who’s referencing the document. A vendor sends an invoice, but a customer receives a bill to pay.

When seeking to understand whether someone is referring to an invoice or bill, think about whether they’re asking for money or they owe money.

Another difference between invoices and bills is the timeline by which you’re expected to pay.

Often, a vendor will render services on credit. This means they’ll spend their time completing a task and ask for payment once the task is completed. The time period of “later” is determined by the previously agreed-upon payment terms.

After the services are rendered or the product produced, the vendor creates and sends an invoice. The customer is expected to pay that invoice within the specified period of time; however, payment is likely not due immediately.

On the other hand, a bill is created immediately following the service and expected to be paid at that time. Such as the earlier example, after your hotel stay you receive a bill which must be paid prior to your departure.

The difference between an invoice and bill is subtle, making the terms commonly interchanged and sometimes confusing to those who are new to operating a small business. In its simplest terms, an invoice is a document sent from seller to customer notifying the customer that they owe money. A bill is what the customer receives from the seller notifying them that they need to pay for the services rendered.

When it comes to invoices vs. bills, much of the difference is in the eye of the beholder or the context in which payment is expected. Often, invoices are sent for payment that will be received later, while a bill has the expectation that payment will be submitted immediately.