Retail’s Not Dead — But It Has Changed (INFOGRAPHIC) 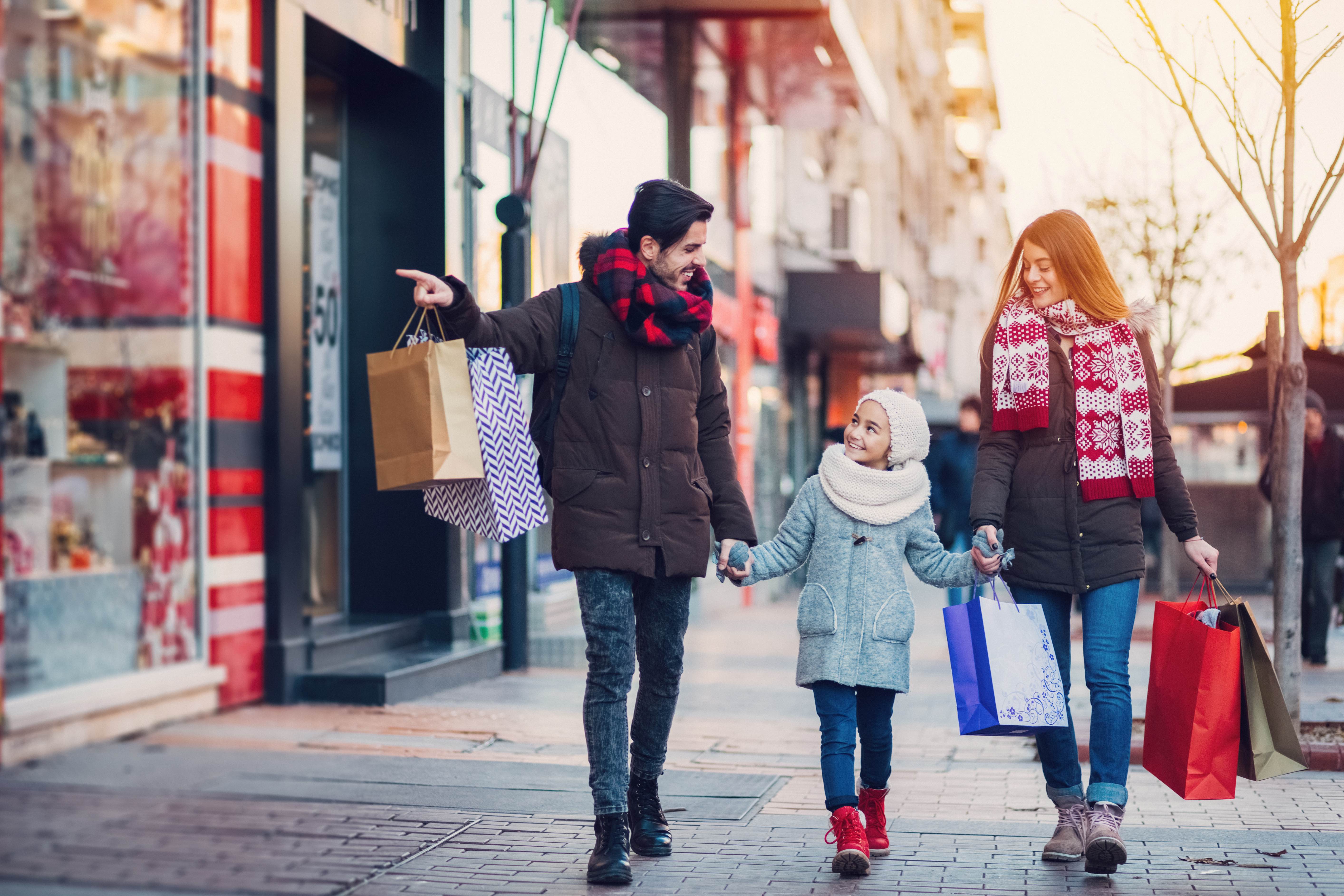 It’s been a grim couple of years for the retail industry, as many big-box retailers have shuttered their storefronts and announced sweeping closures across the nation. And while there has been plenty of speculation in the news about an oncoming ‘retail apocalypse,’ many financial analysts are still optimistic about the future of main street.

[Jump ahead to view the infographic]

E-commerce behemoth, Amazon, has been making significant strides to increase its presence in physical locations. Earlier this year Amazon added Whole Foods to its retail portfolio and is almost ready to launch a new store, called Amazon Go, in Seattle. “It confirms that the dominant U.S. e-commerce retailer sees a future for the brick and mortar box.” Goldman Sachs analyst, Matthew Fassler, wrote in a memo to clients.[1]

Despite the fact that Amazon alone accounted for 4% of all retail sales in 2017, 89% of women and 79% of men are still intending on hitting the aisles this holiday season according to a recent report from Natural Insight.[2] 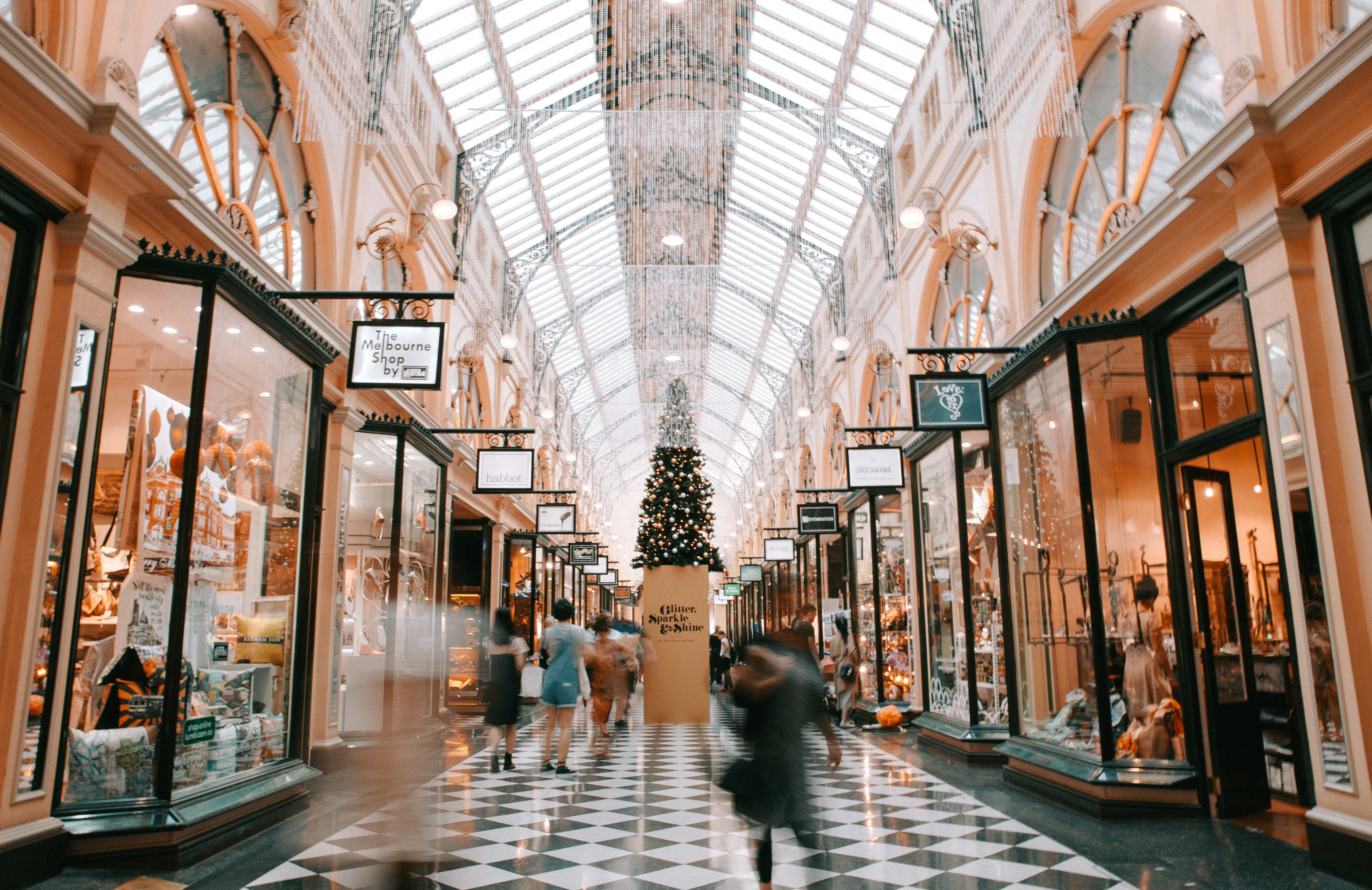 The encouraging numbers of Americans flocking to the stores isn’t a reason for unabashed celebration for store-owners, who are still facing stiff competition from digital retailers. The key to success, says Fassler, involves adapting retail to fit the modern consumer. “The U.S. retail sector is overstored and out of step in an era of e-commerce,” he continued.

Reducing pain points, like long queues and messy displays, while embracing technology is a key way to bring back consumers. The primary way that retailers win back hoards of customers in the wake of the ‘apocalypse’ is by focusing on creating positive in-store experiences. Cosmetics giant, Sephora, has largely avoided the ongoing mall purge by hosting master classes and providing other in-store events that can coax shoppers back into stores. Forrester’s recently released retail predictions for 2018 included a heavy emphasis on providing “experiences” for customers.[3]

Smaller business owners can also apply these lessons to their own businesses. In-store events, organized shelves, and aggressive social media marketing can make all the difference when going head-to-head with a digital competitor.

As Fassler summarised his findings to clients, “Retail is not dead; it is changing. How brick-and-mortar stores employ new technologies and new models may determine how they survive the relentless shift online.”

The following infographic charts some of the most interesting findings about the evolving retail industry: