What Is an ICO and How Can You Use One to Grow Your Small Business? 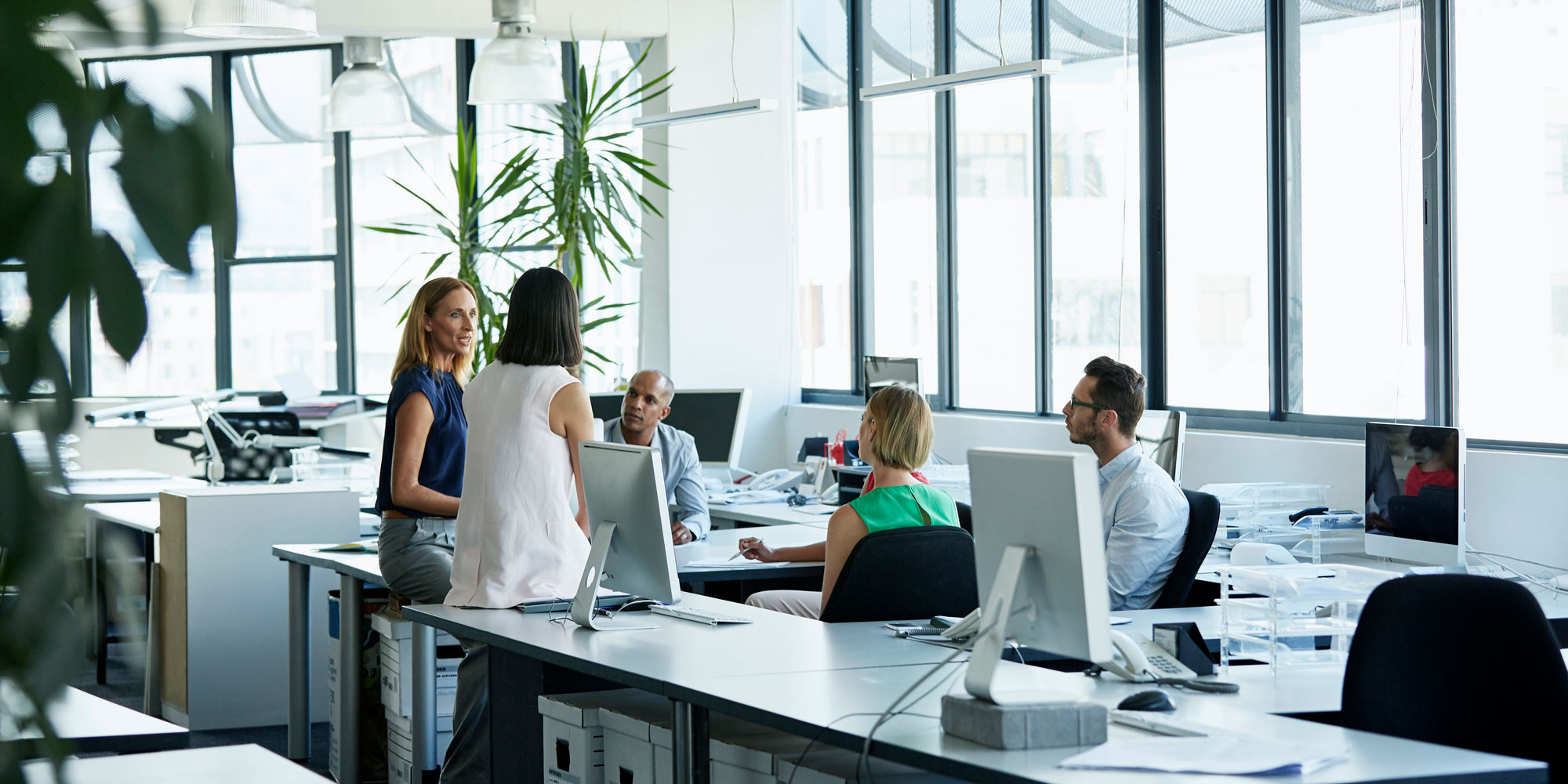 An ICO (initial coin offering) is a method of raising capital for a business by selling one form of cryptocurrency in exchange for another. Similar to an IPO (initial public offering) in the investment world, ICOs typically function by selling crypto tokens in exchange for bitcoin or ether. Essentially, this gives buyers a share of your company.

This exchange, which has been called the crowdfunding of the cryptocurrency world, is seen by some as a controversial and unregulated way of raising funds for a business. In fact, it became such a debate that in 2017 the U.S. Securities and Exchange Commission (SEC) weighed in with an official conclusion that virtual tokens, like the ones sold in ICOs, are securities and are, therefore, subject to federal securities laws.[1]

ICOs can be an effective way to raise capital for your small business, startup company, or passion project. To find out how you could benefit from using an ICO, jump to our infographic below. Otherwise, keep reading to learn more about how an ICO works.

Token vs. Coin: What Is a Crypto Token, Anyway?

Before diving into how ICOs can help you build capital for your small business, it’s important to understand the basics of cryptocurrency and the difference between tokens (like those used in ICOs) and coins.

There are two main forms of cryptocurrency: tokens and coins.

An ICO uses tokens, which are representations of another asset and have no intrinsic value. For example, cash has no intrinsic value but is accepted as legal tender through government regulation. Similarly, ICO tokens have no inherent value but are commonly accepted as a currency to be traded. These tokens reside on top of a pre-existing blockchain (networks of data linked together using cryptography), are easy to create, and use a self-executing code to operate. This relative simplicity makes them ideal for small businesses and startups.

Coins possess their own independent blockchains, which are either derived from the original Bitcoin blockchain or are a native blockchain that supports only one currency. Coins also have no intrinsic value and can be traded like tokens.

How Does an ICO Work? 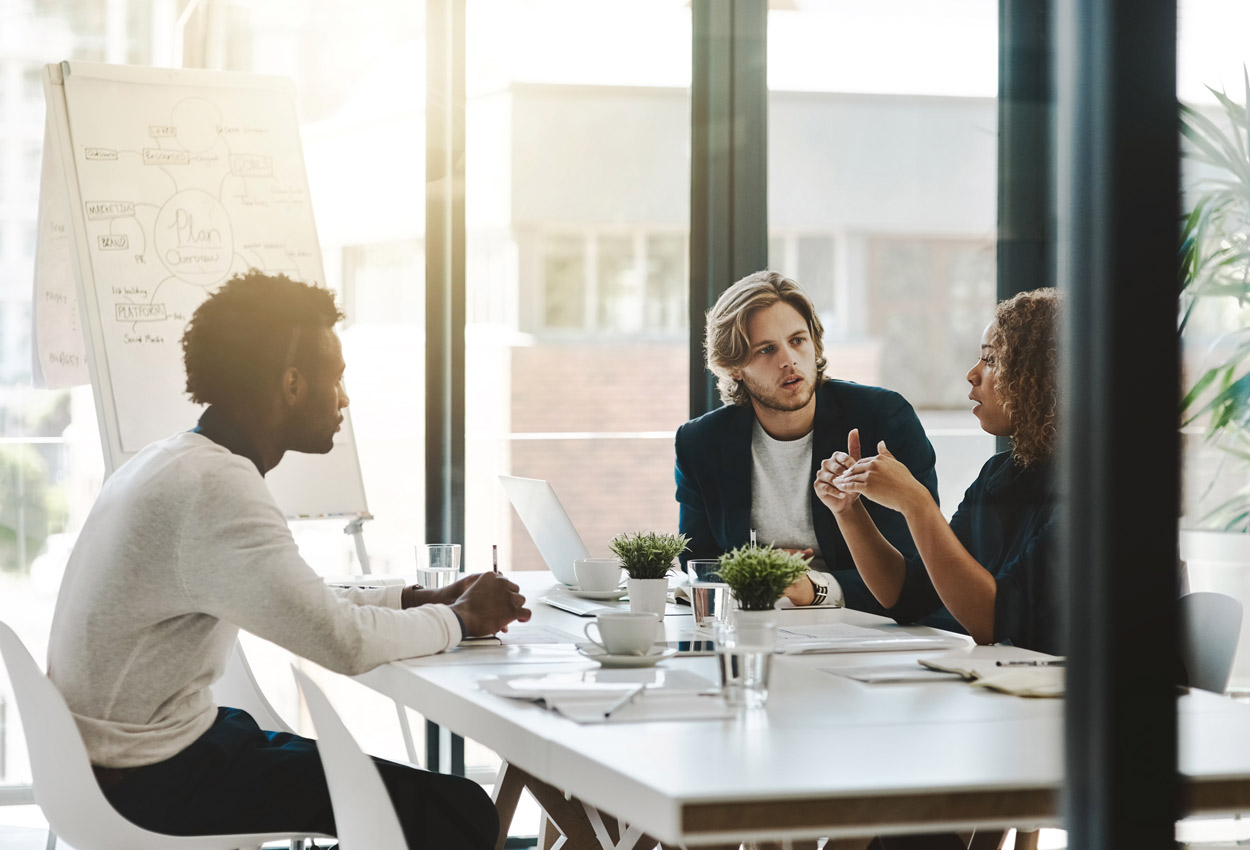 Your small business or digital startup can use an ICO to fund operations or begin new projects. Like any other campaign for raising capital, your campaign should include detailed information for the buyers of your crypto tokens.

Here’s the basic steps involved in getting an ICO off the ground:

ICO vs. IPO: What’s the Difference?

A company using an ICO sells tokens in the same way another company might sell shares to investors. However, there are several significant differences between ICOs and IPOs.[2]

Regulation: While ICOs have no oversight or regulating body, IPOs are official documents with legal requirements and standards.

Credibility: Because ICOs have no formal framework or protocol, they have no track record and may only have a white paper to back their campaign. On the other hand, IPOs must be verified by several parties and undergo rigorous scrutiny.

Function: ICO tokens do not grant ownership of a project, though they give their owners other benefits (like the ability to be traded or sold at any time). IPOs represent a portion of ownership in a company through stock purchases and stockholders receive dividend payments as a result.

Lifespan: Benefits reaped from an ICO may only last a short amount of time –– popular campaigns can last less than a month. IPOs are subject to a lengthy process because of their requirements and may take up to 6 months.

Access: Anyone can participate in an ICO –– all you need is the currency to begin exchanging. Participating in an IPO is much more challenging and has limited options for collection.

The Pros and Cons of Using an ICO to Raise Capital 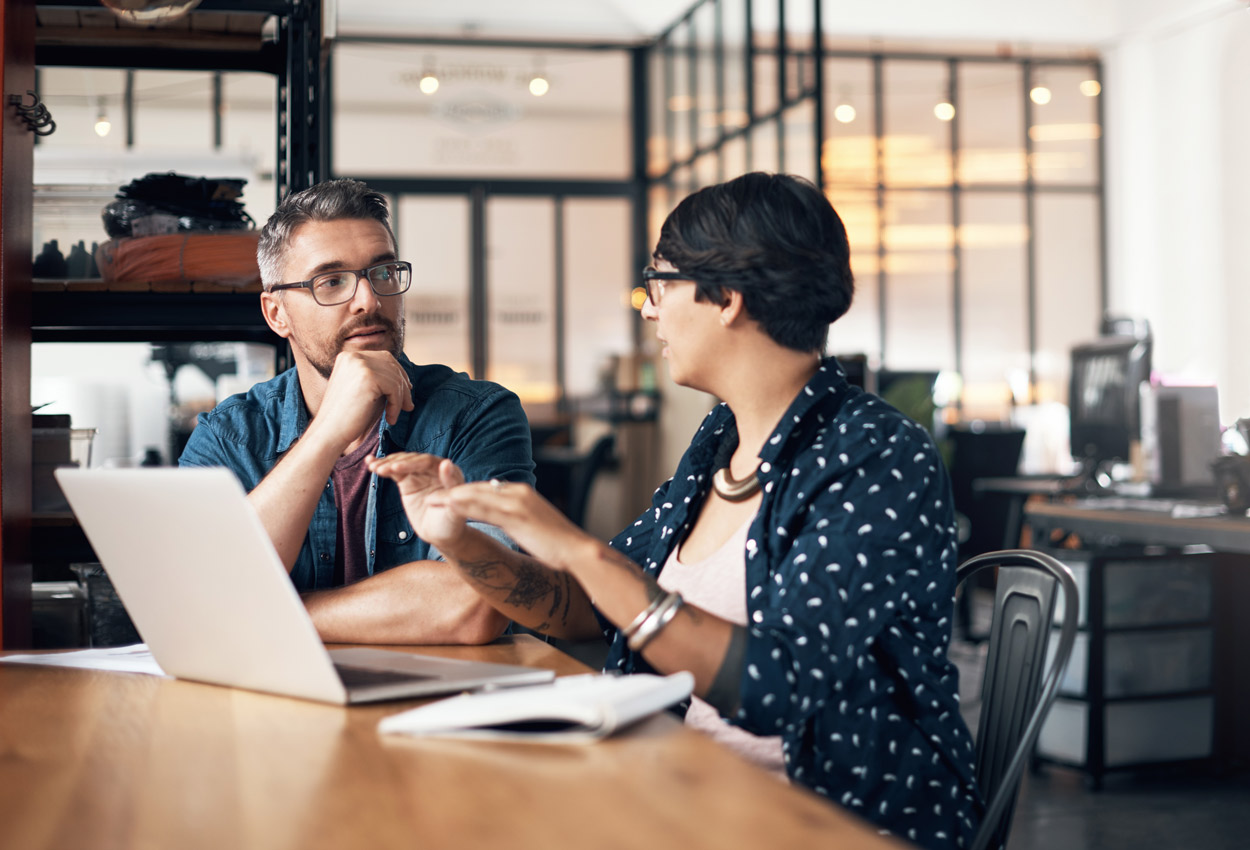 The ICO industry is booming –– over $11 million was raised in 2018 alone.[3] But before you jump headfirst into this new trend for raising startup capital, carefully consider the pros and cons of using an ICO to avoid putting your company at risk.

The Pros of an ICO for Small Business

ICOs offer many startups an easy way to get off the ground and start building their business.

Check out the benefits of using an ICO to grow your business:

The Cons of an ICO

While the advantages may be appealing, it’s important to note that the market for ICOs is currently unstable. After several massive climbs in recent years, ICOs are beginning to fall in value, leaving many startups at risk of losing capital.

How Small Businesses and Startups Can Use an ICO

It’s safe to say the ICO market is a hot-button topic. From the SEC’s decision on regulations to an ever-changing market, we can expect to see more ICOs in the near future.

If you plan to use an ICO to fund your new project or small business, there are a few things you should keep in mind as you begin mapping out your campaign. For our recommendations and ICO hacks, check out the infographic below.

ICOs can be an effective way to raise funds for a startup, new project, or small business. But before you dive into the cryptocurrency world, be sure you know the associated risks of starting an ICO in order to minimize your chances of failure.

There are plenty of ways to raise capital for a small business. Business loans, credit, and expert guidance are great ways to get your project off the ground.

Smarter features made for your business. Buy today and save 50% off for the first 3 months.