How to Promote Gender Equality in the Workplace: Lessons From Lady Bosses 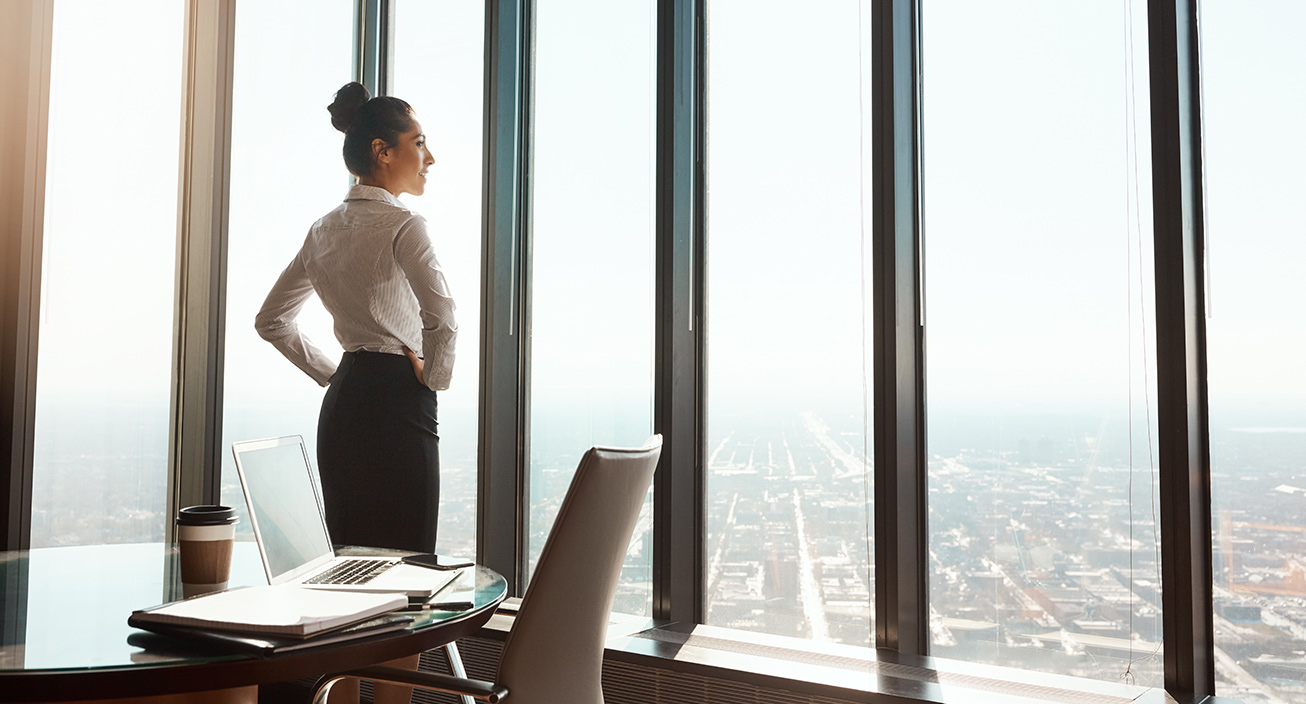 Even with all of the advancements women have made in society, the truth is that gender equality is still not a reality.

Women have been doing their part too – they’re more likely to have earned a bachelor’s degree by age 29 and make up 47% of the US workforce.[1] With nearly 74.6 million women in the workforce and more than 10 million women business owners, some may be surprised to learn just how distant gender equality in the workplace is (while others may not be so surprised).[1]

It’s time for employers and small business owners to step up their commitment to gender equality with fair policies and unwavering support. Jump to our infographic to learn how you can promote gender equality at your workplace by taking notes from some inspiring female leaders.

What is Gender Equality?

Gender equality means having equal opportunity and access to resources, decision-making, responsibilities, and economic achievement regardless of gender. Currently, gender inequality in the workplace can be seen in things like the pay gap and lack of women in leadership positions.

The Current State of Gender Equality

In 2019, the number of female CEOs of Fortune 500 companies reached an all-time high of 33.[2] Sounds promising, right? That means only 6.6% of the most profitable businesses are led by women. It’s important to point out that although progress has been made, we are far from where we need to be.

The lesser-known side of this issue is that the women who are appointed to leadership positions are often done so in times of turmoil. This means they’re faced with more risk going into their position, making success a bigger challenge. This phenomenon is known as the glass cliff and luckily, there are steps you can take to avoid it.

11 Statistics on Gender Equality in the Workplace

Everyone Can Benefit from Gender Equality

Promoting gender equality benefits everyone, both at work and in society. Growth and innovation thrive when everyone in the room feels welcomed and respected (and that means they have to first be given the opportunity to be there). Research has shown that increased diversity can lead to more innovation and creativity, while also decreasing turnover and attracting quality talent. When the workplace improves for women, it improves for everyone – as well as your business.[3]

With National Equality Day approaching on August 26th, look to this infographic for ways to promote gender equality in the workplace. We curated quotes and lessons from some of the women leading today’s businesses and industries to empower women everywhere.

Everyone is responsible for doing their part to promote gender equality in the workplace. Both men and women should speak up, shape policies and welcome diversity in all areas of business and society. The goal is to build a future in which “female leaders” are regarded as “leaders.”