How a Shareholder Loan Affects Your Taxes 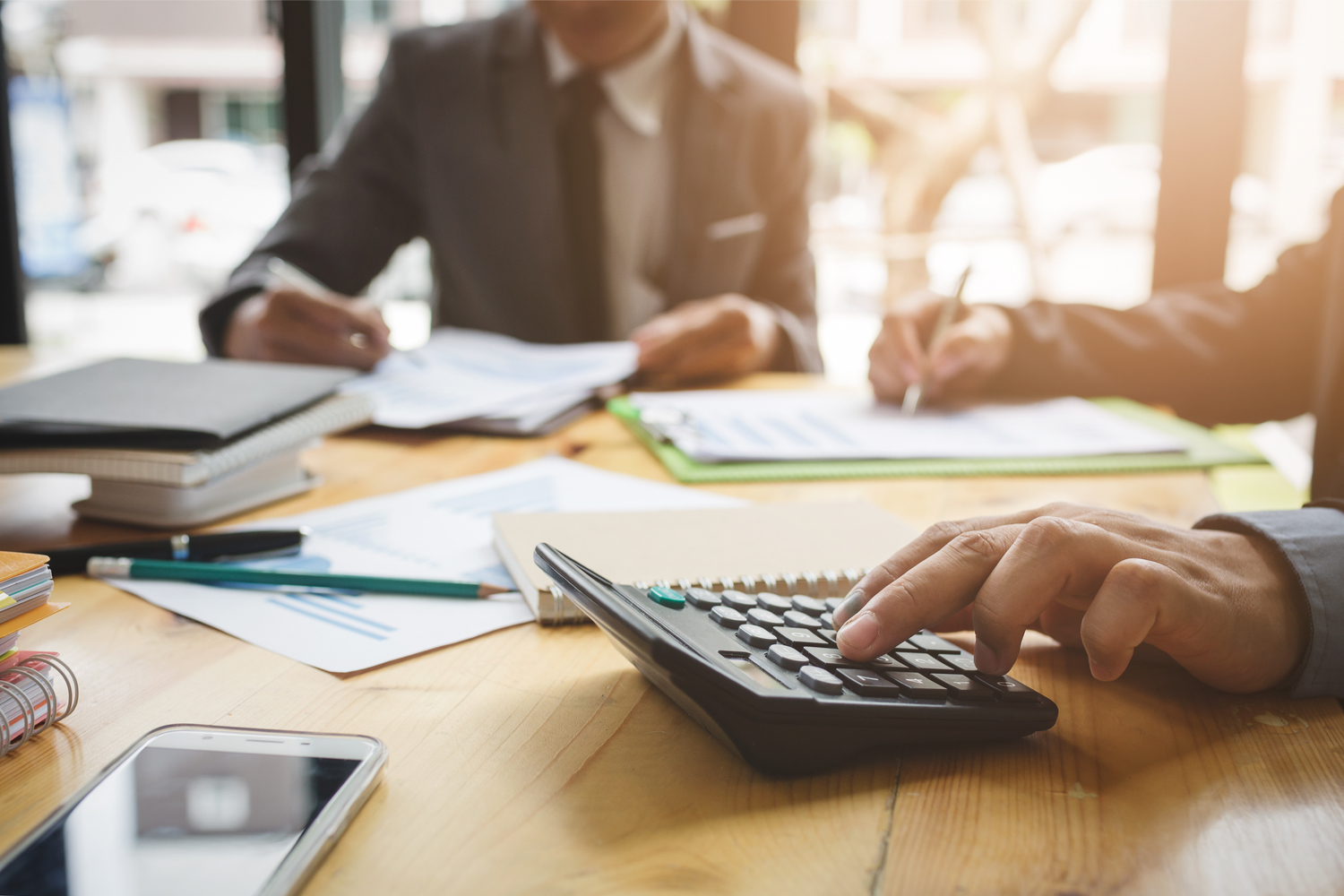 If you’re a principal or shareholder of an S-corporation, you already know the many tax advantages the structure provides you—and the few disadvantages you have to deal with.

Being part of an S-corp means your shareholder assets are protected and you can take advantage of pass-through taxation and other tax benefits, making the S-corp entity a good choice for both you and the business.

But what happens when the corporation needs an influx of money? The business may need to replace an expensive piece of equipment or grab a larger lease space that suddenly becomes available.

In situations like this, getting a bank business loan might take longer than you need it to, and a loan from a shareholder may seem like a better solution. But there are some important things shareholders should know about shareholder loans to ensure they don’t run into problems at tax time.

If an S-corp needs short-term financing, there are two ways a shareholder might choose to help:

Whether the money is classified as paid-in capital or a loan, and how that affects the shareholder’s stock and/or debt basis, can result in significantly different tax consequences for the shareholder. Depending on the chosen classification, setup and repayment must be handled differently—and judiciously. 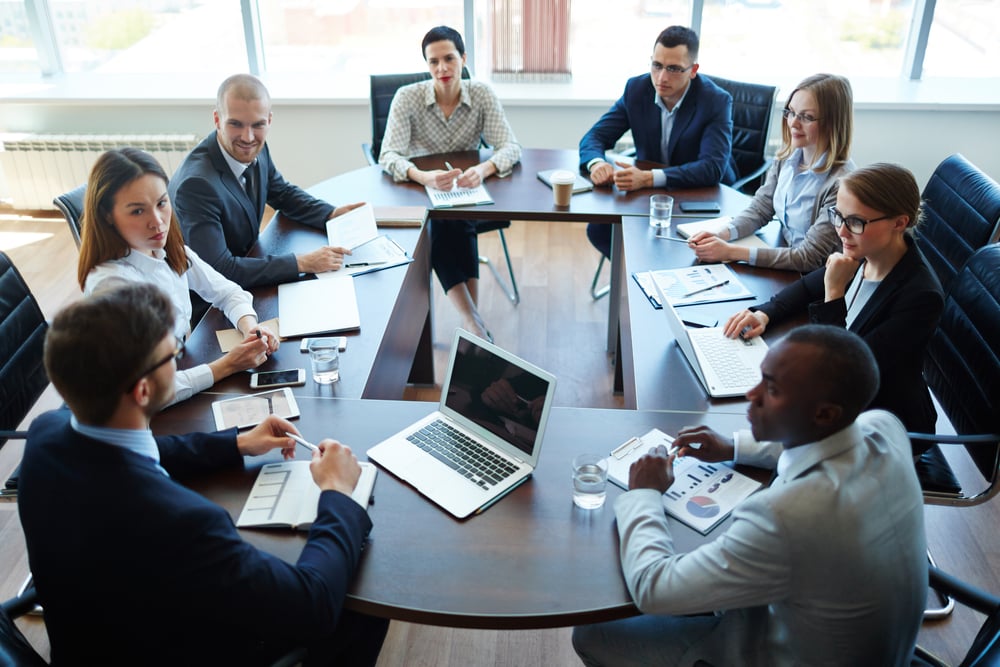 Does a Shareholder Loan Make Sense?

Why would a shareholder choose to make a loan instead of a capital contribution? If the business is in the process of applying for financing that takes time to approve, as is the case with SBA loans, or just needs a short-term infusion of cash that a traditional loan like a bank business loan can’t offer, a shareholder loan can actually be a better alternative than paid-in capital for both the shareholder and the S-corp.

This is bad news for the shareholder who made the capital contribution and has to wait to get their money back.

If the money is in the form of a loan, however, the corporation only needs to pay the shareholder who made the loan. The shareholder can get their money back faster and the S-corp only has to pay out $3,000, not $30,000. It’s a win-win situation—provided there is a debt agreement in place.

Shareholder Loans: How to Craft a Debt Agreement

Because of the pass-through taxation they offer, S-corps are monitored closely by the IRS to make sure they’re not avoiding paying payroll taxes, and that the shareholder isn’t trying to avoid paying income taxes.

S-corp shareholders must pay taxes on any profits they make from selling stock or from dividends. Dividends are assets paid out from the corporation’s profits and considered taxable income for stockholders during the year in which they are distributed.

According to the IRS, in order to be considered “bona fide,” the agreement must have the following features:

In addition, there should be some type of security or collateral for the loan. To avoid negative tax consequences for either the business or the shareholder making the loan, strict adherence to the loan agreement is essential.

Why a Debt Agreement Is Important for Shareholder Loans

It can be difficult to conceptualize how these business loans work, so let’s say a shareholder with a stock basis of $1,000 decides to make a capital contribution of $2,000 to fund a new project. In this example, the contribution simply increases the stockholder’s stock basis to $3,000. This stockholder can either:

If the losses in the same tax year exceed the shareholder’s stock basis, the stockholder may be able to carry the loss forward to offset future gains.

However, if the shareholder in our example above contributes the money in the form of a loan, things work a little differently. The shareholder now claims two tax bases: the $1,000 stock basis they started with, plus a $2,000 debt basis.

If losses reduce the stock basis to zero, future losses and deductions can be applied to the debt basis, reducing that. For example, if the stockholder with a $1,000 stock basis and $2,000 debt basis incurs losses of $3,000 in the same tax year, the shareholder’s stock basis and debt basis are both reduced to zero. 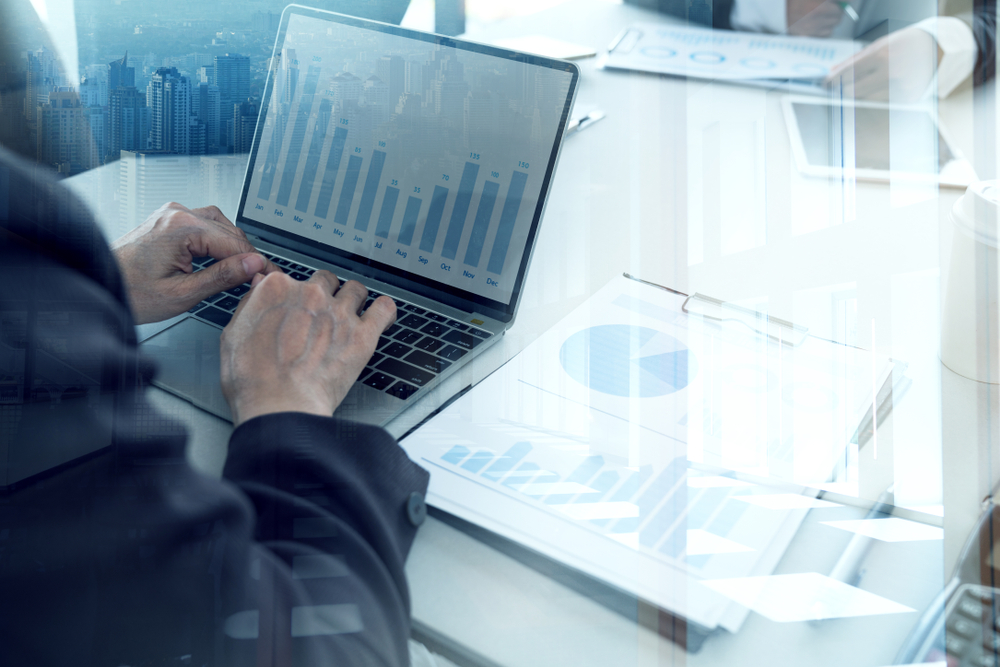 Still with us? Here’s where the tax issues get tricky and the shareholder may owe money to the IRS:

Let’s use the example above where the stockholder’s stock basis and debt basis are reduced to zero. Suppose that the following tax year, the S-corp pays $2,000 back to the shareholder.

In general, loan repayment is not considered a sale or exchange of a capital asset, and therefore is considered ordinary income. But if the loan is supported by a bona fide debt agreement, the shareholder will only need to pay capital gains taxes instead of the higher income tax rate on the money they are repaid.

It’s important to talk to a financial professional before entering into any financial agreement, even with a business of which you are a shareholder. In this situation, you may need to get creative to protect both your personal assets and the assets of the corporation. As in all business transactions, the more financial documentation you have in your corner, the better chance you have of a win-win situation.

Nellie Akalp is a passionate entrepreneur, small business expert and mother of four. She is the CEO of CorpNet.com, a trusted resource for Business Incorporation, LLC Filings, and Corporate Compliance Services in all 50 states. Nellie and her team recently launched a partner program for accountants, bookkeepers, CPAs, and other professionals to help them streamline the business incorporation and compliance process for their clients. More info at: CorpNet.com/partners.