What Percentage of Small Businesses Fail? (And Other Need-to-Know Stats)

Georgia McIntyre
Editorial Note: Fundera exists to help you make better business decisions. That’s why we make sure our editorial integrity isn’t influenced by our own business. The opinions, analyses, reviews, or recommendations in this article are those of our editorial team alone.

What Is the Small Business Failure Rate?

As a new entrepreneur gearing up to start a business, or a business owner who’s recently opened your doors, there’s a lot of uncertainty ahead of you. Everyone whom you’ve told about your idea has probably (rather unhelpfully) mentioned what percentage of small businesses fail.

It’s helpful to actually know what percentage of small businesses fail—because many do succeed. And you don’t want anyone scaring you out of your dream. The best thing you can do is have facts.

Let’s go through this fact, and other small business statistics you need to know.

What Percentage of Small Businesses Fail?

And these rates are consistent over time. This suggests, surprisingly, that year-over-year economic factors don’t have much of an impact on how many U.S. small businesses survive. The takeaway here is that you can pretty much bet on a 80%, 70%, 50%, and 30% survival rate across one, two, five, and 10 years in business—no matter the year.

It’s important to note that this reflects all businesses in the private sector. While the overall survival rates for small businesses don’t vary much, the facts look a little different when you look at business failure industry by industry.

Which Small Business Industry Has the Highest Survival Rate?

If you’re planning on opening a business in the health care or social assistance industry, you’re in luck!

About 85% of small businesses in this industry survive their first year, around 75% survive their second year, and about 60% make it through their fifth year.

Which Small Business Industry Has the Lowest Survival Rate?

Although historical data looks good for health care and social assistance businesses, it doesn’t look so great for the construction or transportation and warehousing industry.

Have you ever been told how risky starting a restaurant is? Were your culinary dreams crushed when you heard that most restaurants fail in their first year? Rest assured: These are myths.

Here’s how business survival rates for restaurants stack up:

As it turns out, survival rates for food services are really pretty similar to other industries. But the most interesting part of this myth is that the reason why restaurants do end up failing is because they lack access to startup capital—but banks often refuse to lend to restaurants because their business is too risky.

In that case, restaurant owners—or small business owners in any other industry deemed “risky”—might look toward alternative sources of financing. Term loans or business lines of credit from online lenders, or business credit cards, are all great financing sources, and they’re generally easier to qualify for than traditional loans from banks.

Why Do Small Businesses Fail?

According to Investopedia, the four most common reasons why small businesses fail are a lack of sufficient capital; poor management; inadequate business planning; and overblowing their marketing budgets. cash flow problems. But there are many more than four reasons why early-stage businesses in this country don’t survive.

A CBInsights analysis of 101 startups polls the reasons why those businesses failed, according to their founders. Here were the top results:

Clearly, there are a many reasons why small businesses fail, but a few keep coming to the top: capital access, cash flow, lack of demand, and poor management. 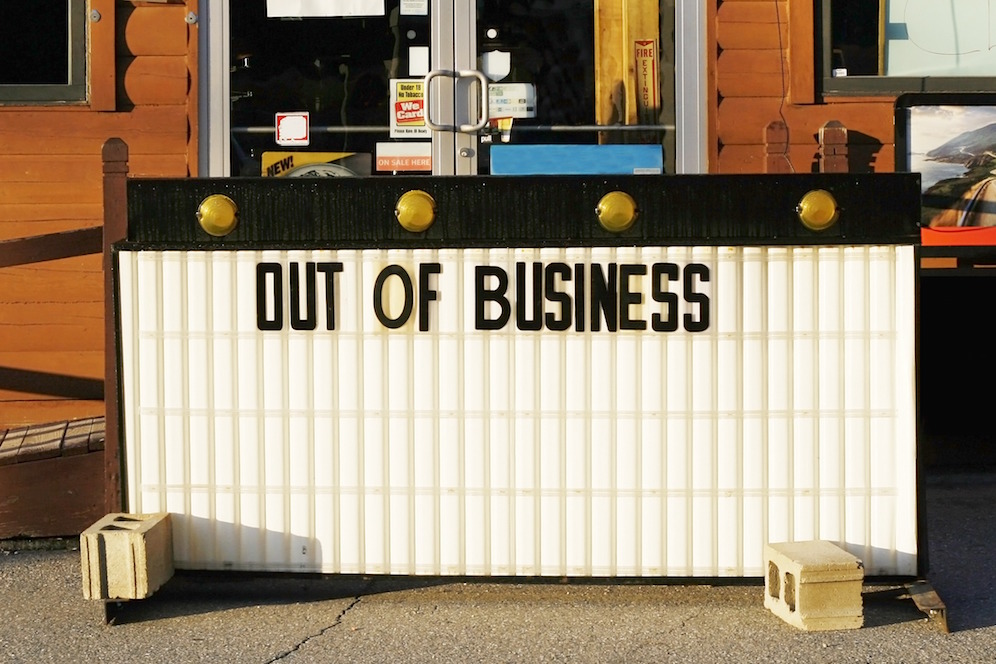 A Closer Look at Accessing Capital for Small Businesses

Because access to capital and cash flow issues play such a large role in business failures, let’s run through a few statistics that you need to know about small business funding.

→Bottom Line: Small businesses fail for several reasons, but the most common reasons include a lack of demand, poor management, and cash flow issues. Generally, entrepreneurs seeking small business financing found the most success with alternative lenders, rather than traditional banks.

In more good news, women own than 11.6 million firms in the U.S. These firms employ nearly 9 million people and, as of 2017, generated $1.7 trillion. Things are looking up for female small business owners.

2. Minority-owned small businesses are on the rise.

There’s uplifting news for minority-owned small businesses, too. According to a study by the Minority Business Development Agency, the number of minority-owned firms in the US increased by 38% between 2007 and 2016.

Additionally, the U.S. saw a 34% increase in the number of African-American owned firms between 2007 and 2012. Also during those years, the number of Hispanic-owned businesses in the U.S. grew by 46%.

Again, there is lots of room for these numbers to grow, but it’s encouraging to see increased diversity among small business owners in the United States.

3. Small businesses make up a lot of the economy

As a small business owner, you can be proud that you and your fellow entrepreneurs make up most of the economy. There are so many statistics demonstrating the importance of small businesses in the United States.

Small business is a big deal in the United States’s economy. Remember these statistics any time you’re feeling down on your business.

4. Small businesses account for much of the U.S.’s job growth.

If you own a business and manage employees, then you’re in part responsible for these amazing job creation statistics: 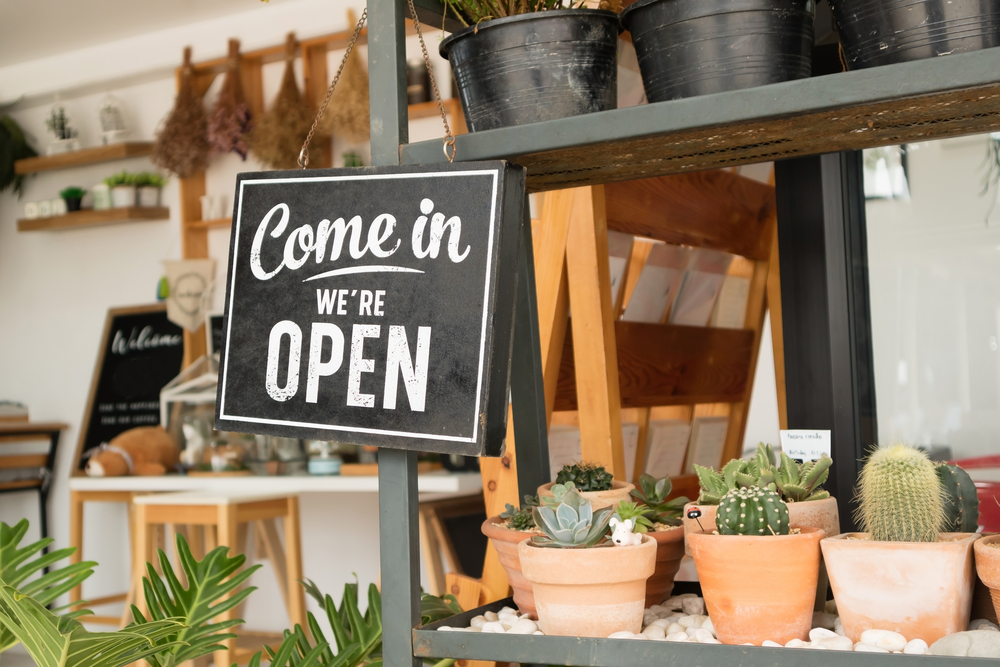 That’s spells even more good news for job creation in the U.S., too. Recent data shows that, of 16,000 small firms polled, one-third of small businesses increased their workforce in 2016, and a full 60% of all firms expected an increase in revenue that year.

When you take a step back from these small business statistics and look at the big picture, the main takeaway is this: Running a small business is hard work—and the percentage of small businesses that fail just demonstrates that. There are many reasons why small businesses fail, but in general, keep an eye on your capital sources and cash flow—those tend to be the tipping point for business failure.

Georgia McIntyre is the director of content marketing at Fundera. She has written extensively about small business finance, specializing in business lending, credit cards, and accounting solutions. Georgia has a bachelor's degree in economics from Colgate University. Email: georgia@fundera.com.

Latest posts by Georgia McIntyre(see all)