How Many Jobs Do Small Businesses Really Create? 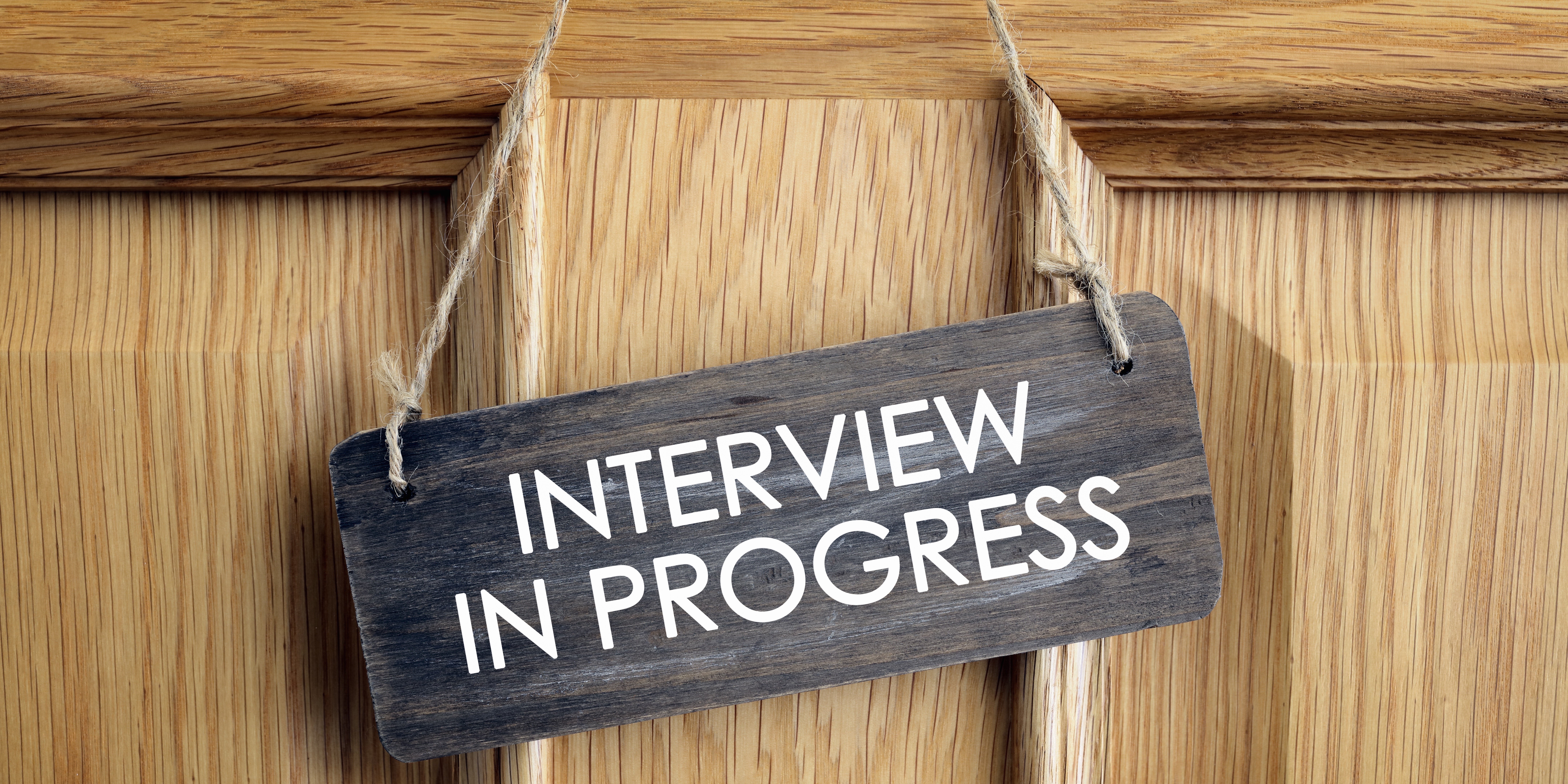 How many jobs do small businesses create?

According to the Small Business Administration, small companies create 1.5 million jobs annually and account for 64% of new jobs created in the United States.

Small businesses generate the majority of jobs in the United States. That common concept has been fueled for years by policymakers, both Republicans and Democrats, U.S. presidents included. Small businesses drive the economy’s engine, the argument goes, and do more than any other sector to spur jobs and growth.

The U.S. Small Business Administration lends credence to these claims, citing internal reports that show, for example, that small companies accounted for 64% of new jobs created in the U.S. between 1993 and 2011.[1] Small businesses, representing roughly 95% of all U.S. companies, are certainly important to the nation’s economic growth, providing employment for roughly half of U.S. employees.

But those figures lose gravity when you consider that the SBA views any company with fewer than 500 employees as a small business—99.7% of U.S. companies. Moreover, research shows that the Great Recession retains a lasting effect on confidence in the small business climate, driving many workers to large, long-established companies. And although small companies have been major drivers of job growth for decades, those job creation percentages have declined since the 1990s, according to economists.

The SBA numbers lose more luster, according to a growing number of economists, when the age of a small company is factored in the equation. New businesses, not necessarily small ones, account for virtually all new job creation in the U.S. and nearly 20% of gross job creation, according to a 2015 study by the Kauffman Foundation, a research nonprofit. In the last three decades, the study adds, firms under a year old have created 1.5 million jobs annually.

“Policymakers often think of small business as the employment engine of the economy. But when it comes to job-creating power, it is not the size of the business that matters as much as it is the age,” said Jason Wiens and Chris Jackson, authors of the report.[2] “New and young companies are the primary source of job creation in the American economy. Not only that, but these firms also contribute to economic dynamism by injecting competition into markets and spurring innovation.”

An earlier study, relying on 2010 data from the U.S. Census Bureau, reached a similar conclusion. Researchers found that a more precise method of predicting job creation is a company’s age, not size. Younger companies, the authors wrote, create more jobs, regardless of size.[3]

These warnings correspond with findings in the Kauffman report, which say that the rate of new business openings has been in steady decline. Citing Census data, the authors of the Kauffman report note that by 2011 new companies represented 8% of all U.S. business, half as much as they represented in the late 1970s. And these firms are also creating fewer jobs. Between 2005 and 2010, according to the authors, job creation by new companies fell by more than 2 million.

Despite the cautionary tales, small (and new) business confidence has spiked with the election of Donald Trump. The bulk of small business owners commend promises to reduce taxes and remove regulatory barriers, an increasing burden, experts say, to entrepreneurial companies.

A December study from the National Federation of Independent Business found a surge in optimism among small business owners after the presidential elections in November. Based on the survey of more than 600 small businesses, sales expectations and improved business conditions were the primary sources—generating levels of confidence that had not been seen since 2004.

In its most recent report, released in March, the NFIB found sustained levels of optimism.[4] Whether that rosy outlook lasts and results in economic growth, according to the report, depends on policymakers’ ability to deliver on tax policy and healthcare reforms, top items among the small business agenda.

Despite a surge in optimism, the NFIB noted, hiring activity remained flat—a growth of rate of 0.01 per company— in December, as employers continue to struggle to find qualified workers.

“Many small business owners are being squeezed by this historically tight labor market,” said NFIB economist Bill Dunkelberg. “They are not confident enough to raise prices on consumers, which limits how much they can increase compensation and makes them less competitive in attracting qualified applicants.”

Alfonso Serrano is a Brooklyn-based writer. He has served as a senior editor at Al Jazeera America, TIME.com and Conde Nast Portfolio, among other publications. His writing and commentary have appeared in The Guardian, National Public Radio, The Chicago Tribune, and Pacific News Service.