How This Husband & Wife Team Turned a Commodity into a Brand 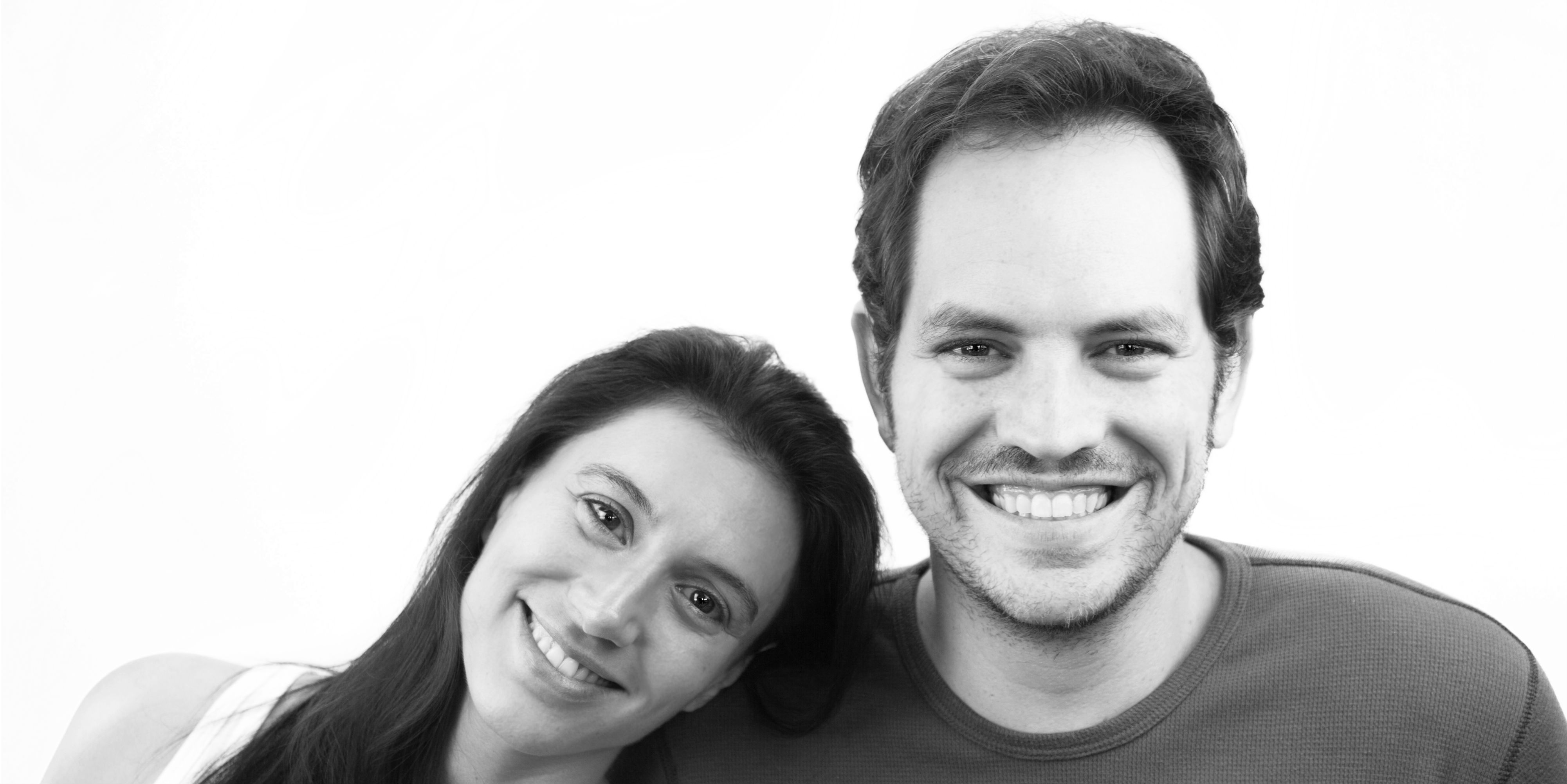 Shoelaces are a problem—no matter who you are.

“You could be a kid who can’t tie her shoes or a teenager that just doesn’t want to…. An athlete who has to stop his training because of untied laces or a pregnant woman who cannot bend down to tie her shoes,” says Gastón Frydlewski. “Shoelaces are a universal problem.”

But thanks to Frydlewski and the team at his 5-year-old startup, Hickies, this no longer has to be the case.

As a teenager, Frydlewski never tied his shoes.

Instead, he’d always tuck the laces into the shoes themselves.

In college, he tried searching for a shoelace replacement but couldn’t find a thing. That’s when he got the idea for Hickies, and built his very first prototype for the shoelace solution.

“The key was to build a very simple product. Since it’s an original idea, it required a lot of engineering to get to where we’re at,” he explains. “There was a lot of back-and-forth to get to the right thing.”

Originally from Argentina, Frydlewski worked as an investment banker at JP Morgan for over 5 years. Frydlewski’s wife, Mariquel Waingarten, was already an entrepreneur running the number one hotel in Argentina.

When they married, her life was the hotel, and his was the bank. They never saw each other—and they wanted to change that.

“She sold the hotel, I resigned from the bank, and we launched Hickies so we could finally be together. We wanted to work as a family and do it together,” says Frydlewski.

That was 5 years ago. “It was a leap of faith. We left our family, our homes, and came with our suitcases to New York.” 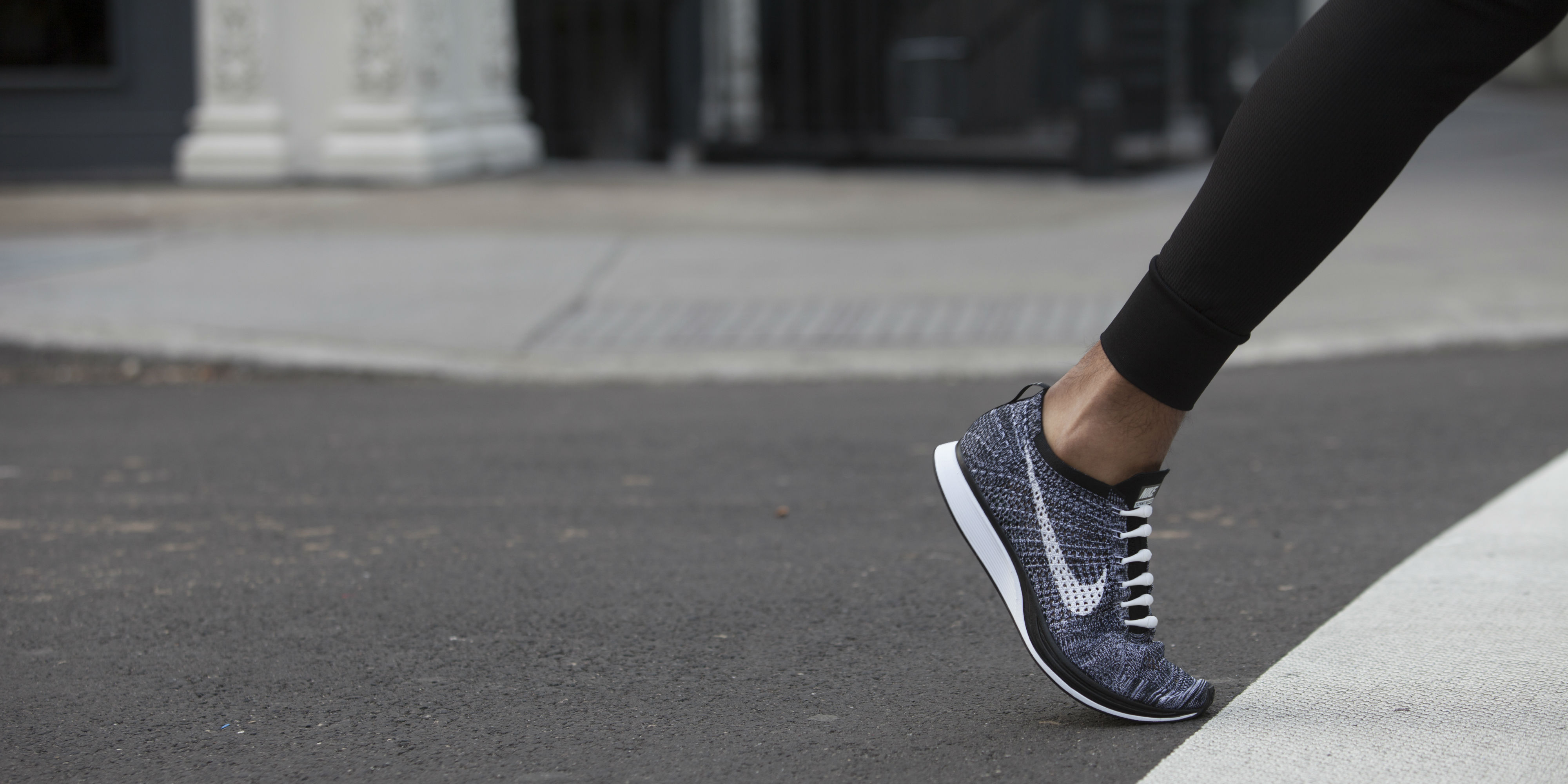 Refusing to Take No for an Answer

Hickies got its official start on Kickstarter in 2011, with the product then launching in October 2012.

Users were taken with the shoelace replacements. Unsurprising, as the Hickies product is revolutionary in many ways, letting anyone change out their shoelaces with stylish, no-tie replacements.

Getting started wasn’t so simple, though.

The biggest challenge in the beginning was raising funds, since as Frydlewski found, “most of the investment space is focused on technology, not consumer companies.”

On top of that, with both Frydlewski and his wife being Argentinian, it was very hard for them to find bank financing. “It’s a roadblock that most immigrant business owners know all too well,” says Frydlewski.

In the beginning, Hickies had raised equity financing, but when the product took off, it simply wasn’t enough. They needed more inventory to meet demand, but just couldn’t find additional funds….

Until they found Fundera.

“It was surprisingly simple. Especially after all the strikeouts we’d had before that. So, I was a little skeptical and honestly didn’t have a lot of faith. I was actually surprised when we matched with an affordable lender,” reveals Frydlewski.

Given his skepticism, Frydlewski appreciated the honesty of the conversation.

He adds, “There were no unkept promises. It was just so positive, considering everything we had faced before. We didn’t waste time. We were able to immediately start a conversation with someone who was interested in helping our business and actually met expectations for us in terms of cost. We got what we needed, quickly and simply, to get the job done. ” 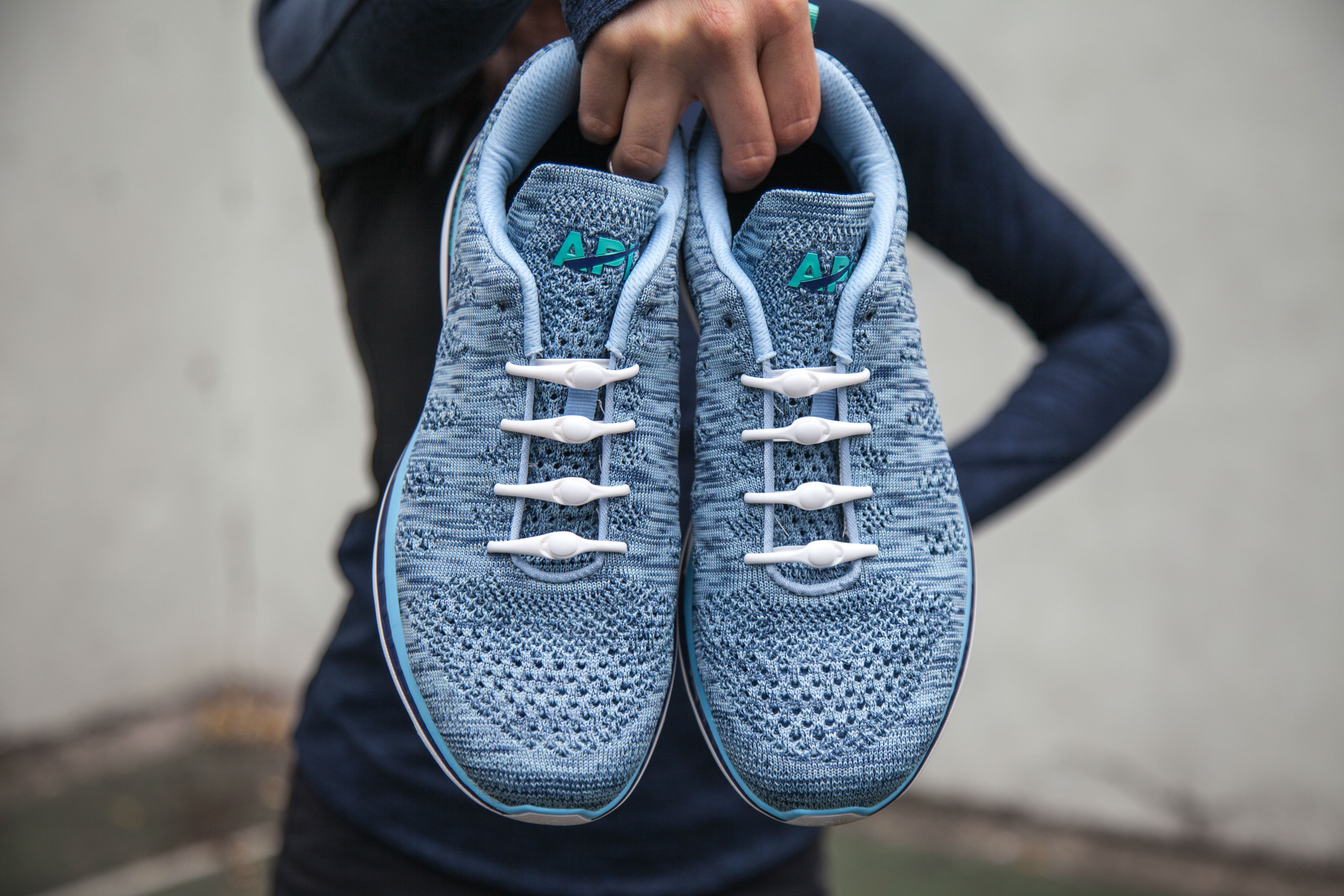 With more capital now in hand, Hickies can grow faster, buying more inventory and gaining more market share. Big things are certainly on the horizon for this team.

Before Hickies, shoelaces were very much a commodity.

“We’ve created the arena of shoelace replacement and own it. We have the Global IP. We branded a commodity. We identified a blank space and crafted it within an industry managed by giants.”

Thanks to Hickies, shoelaces are now a brand.

5 years since launching their Kickstarter campaign, Hickie’s now sells in over 40 countries and operates out of offices in both New York City and Switzerland.

“Our goal is to replace every shoelace out there. We created a technology that makes it easy to do just that. Now it’s time to become the standard in footwear.”